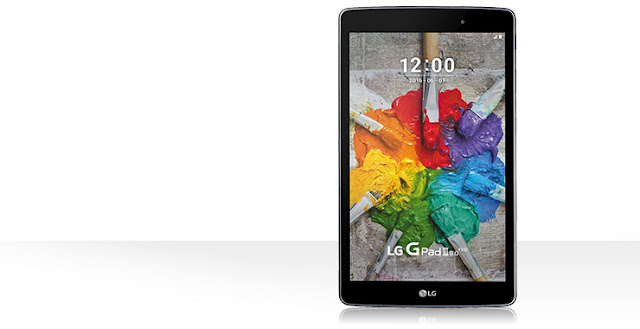 Way back when, I tested out the LG G Pad 8.3, the original, and it was awesome.  Glorious was one of the words I think I used.  Then there came the G Pad 2 8.0 and it lacked some of the oomph that the original had.

Now there's a G Pad III 8.0 and although it's not packing as high as the big flagships, it's no slouch either.  Then again, it's also only $240 via Rogers or Fido 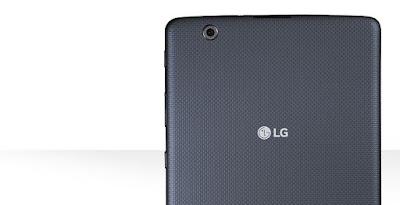 So what does it have?


Somewhat oddest of all it includes a full USB port. 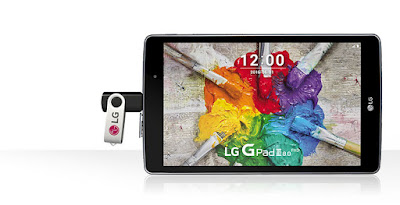 Whether that's for a mouse/keyboard/storage drive (like shown, hopefully that take the place of a microSD option) ... I don't know what I'd use that for on a daily basis.  But interesting to say the least.

For >$250 it's an interesting tablet to say the least.