MPOW 3 in 1 Lens kit for your photography needs 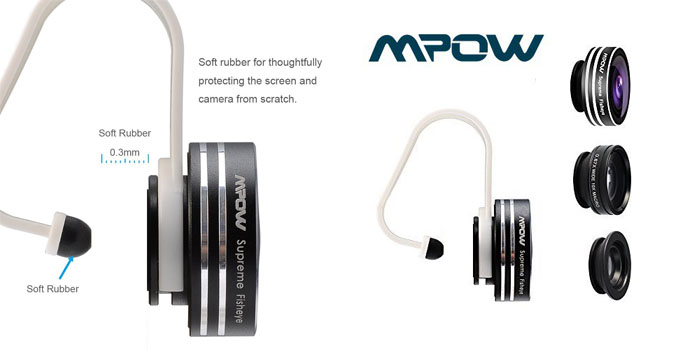 With smartphone becoming more and more the device of choice for point and shoot, it's no secret that we were bound to see adaptable lenses for our devices. I'm going to test out the MPOW 3 in 1 Lens kit over the next few days...

Having had the pleasure of using the MPOW 3 in 1 lens kit that MPOW provided me to test, I can safely say that it does not replace my Nikon D5300. Not even close. Although, you can get some great shots with the kit. If you've thrown yourself into smartphone photography, then you may want to check MPOW.

MPOW provides you with 2 pieces that end up being a 3 in 1 set. You'll be able to select from; Wide Angle lens, Fisheye, and Macro. I was impressed with the wide angle lens when I was doing some shots, however getting the placement right over the camera was a bit tricky and not as easy as it sounds. There's no clip to press that would help set up the lens for the camera. You need to force the plastic clip to open and push it onto the camera of the phone.

Take a look at the following shot I took. You'll see the difference and also some very light bleed. 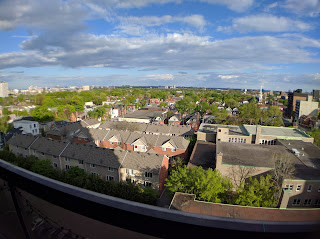 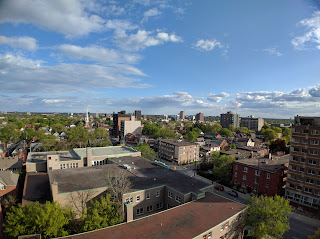 The wide angle lens added a bit more to the images, a good inch on each side of the pictures. This might be a good addition for anyone looking at getting a good group shot without having to back up enough to get everyone in the frame.

The next lens on the list was the fisheye, it almost looked like it was a photosphere of the image and definitely wasn't a fan of how it was done. Have a look at what the fisheye gave me over the few snaps I took. You can click the images to see the differences. 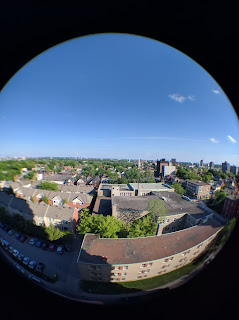 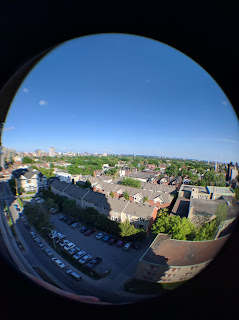 I played with a macro lens a bit more than I thought I would. I did manage some good and bad shots, but overall, it gives you a good idea of what to expect. To just how well it performed, I highly suggest you click on the images to see for yourself. 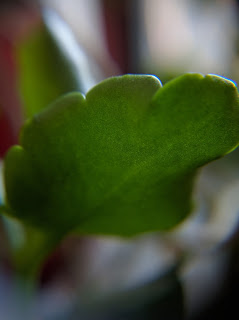 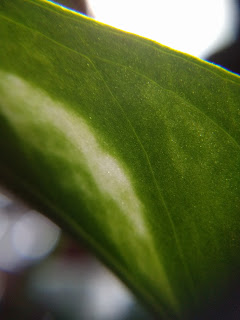 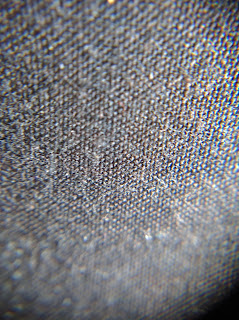 This can be adapted to any smartphone or tablet. I was using a Nexus 6P to test the lenses from MPOW. You can check them out on eBay Canada. On a scale of 5, MPOW is getting a big 4 stars out of 5, the design could be adapted to make it easier to install the lenses on smartphone and tablets.
Fisheye Kit Lens macro Mpow mpow 3 in 1 lens kit Review wide angle