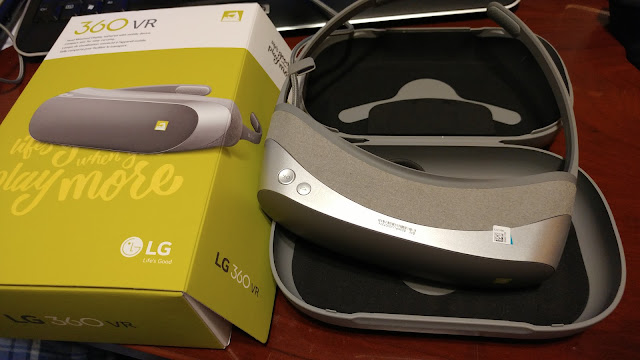 I've been getting the chance to play with LG's recent series of toys that pair well with the LG G5, they call them their "LG Friends".

Recently, I showed off the Cam Plus accessory and it was neat, but there's a few more to go.  Today's accessory is the LG 360 VR headset.  Think of it like the LG variant of the HTC Vive, or the Samsung Gear VR, etc... or a fancier Google Cardboard.


The headset plugs into your LG G5's USB-C port and then takes over the display.  You'll be met with some set up on how to ensure it's on your head just right.  You can adjust the focus by turning the lenses, and then you can adjust the spacing of the lenses left or right.

I've fiddled a fair bit and I guess it's in the best position it's going to be in.  Even still, the image is a little fuzzy around the edges, the blues and the yellows bleed on the periphery.  The resolution isn't great, but... it's still very cool when it works.  Just a little on the pricey side as it's $300

After it's all calibrated and on your head you're met with a little 'room' (and you can customize it) that has 3 panels: 'now playing' (your last played media); apps; settings/gallery

The interface is very cool, you move the headset around and a little dot in the centre turns to a circle when you can interact with that item.  Hit the phone screen or the "ok" button on top.  There's also a 'back' button on top to go back a screen.

The sad thing is there's not much content out there to play with and whatever content you make with the 360 Cam.  I got only Jaunt to work, and what it had was awesome.  There were a bunch of videos, and this one with a campfire story telling, that I put on for my son, and he loved it.  I loved watching Paul McCartney play on stage live.

There's also an 'app' to take you to the m.youtube site, which is nice ,but essentially it's a tiny little screen and you have to navigate it all on your own with the head motioning for scrolling up or down.  Even getting it to search was a little hard - it lets you use voice, but it was hard for some reason for it to recognize, and typing on the on screen keyboard with your bobbing head takes a while.

It just seemed a big upset to not go directly to 360VR videos on youtube first.

But let me tell you, when it works... it WORKS.  It's awesome.  Chilling watching that Conjouring 2 trailer.  I don't think I've had that kind of reaction before.  It was really neat.  And having headphones on too... very cool.

Watching the videos I've taken with the 360 Cam were really cool and really makes you feel like I was right in the middle of the recording.

The biggest downside is the battery drain.  You would think with a smaller resolution (or at least it seems that way) it wouldn't be bad.  But couple in all the sensors etc... and 10 minutes of usage cost me about 25% of my battery.  Okay, maybe not that harsh, but still a pretty good sized chunk was eaten away.

Overall it was a really cool experience, and one that I would want to take advantage of more.  Is it worth $300... hrmm... maybe not.  But it's definitely better than any cardboard option I've tried. 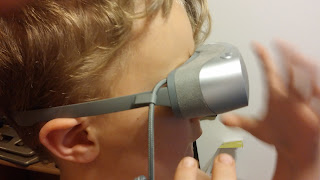 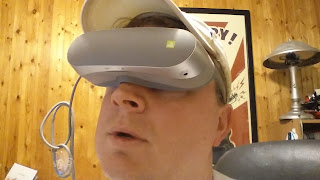 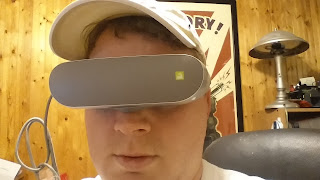 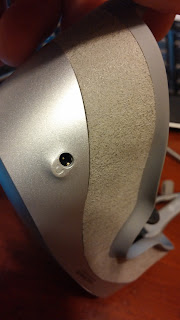 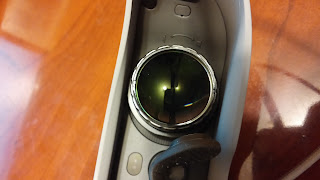 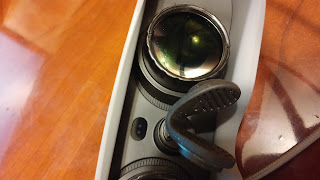 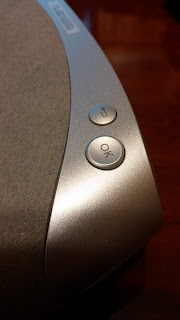