Oppo F1 review - The best Mid-range phone you could get 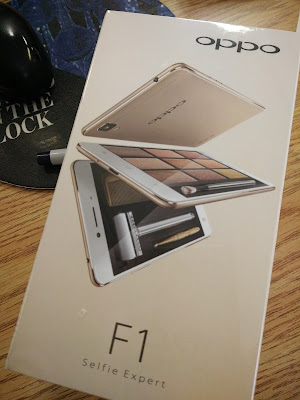 Oppo has not released a new flagship phone in a while. Instead, they are expanding on their more affordable options and the latest phone to be released is the F1. I wasn’t paying too much attention to it at first. I had low expectations for a $249 price tag phone, but after seeing some photos taken with it, I was impressed and became intrigued. This phone comes with a great camera and I decided to give it a try. 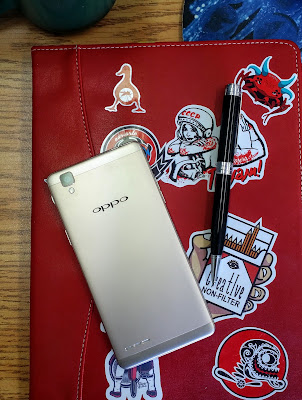 I have been using the F1 for few weeks, and I have to say that I’m really loving it. It is hard for me to admit, after saying that big phones are the next big thing and that size really does matter, that it is pretty cool to have a compact phone again. With a 5 Inch screen, this little guy goes easily into every pocket and is easy to carry around. At home, though, I do rather use a bigger phone and I find myself still using the R7 Plus with the 6 inch screen. So if you have a tablet to use at home and rather have a more compact device to use out of the house, the F1 is perfect.


The biggest advantages of the F1 are the camera and design. Both exceed expectations from a phone in the mid-end category.

As expected, some of the specs of the F1 are not the latest and greatest. However, Oppo decided to equip the F1 with a camera that compares with the great camera of the R7 Plus. It’s still not a flagship level camera but its performance is quite impressive.

The rear facing camera includes an above average 13 megapixel camera. The F1 comes with Oppo’s excellent Pure Image camera software and offers features like Ultra HD, Beautify, HDR, Slow shutter Raw, Super Macro and a manual mode. Oppo calls the F1 “The selfie expert” as the front facing camera was designed to take great selfies. It is an 8 megapixel camera with an f/2.0 aperture which allows more light to enter, producing brighter selfies. For night shot assistance , the screen can be used as a flash. I am quite happy with the results of the selfies I took. I am a bit spoiled after having the Oppo N3 with the rotating camera, but I find the selfies I take with the F1 very satisfying and better than those of the R7 Plus. 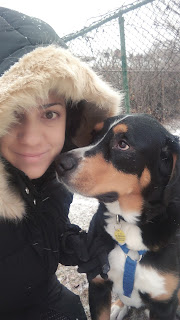 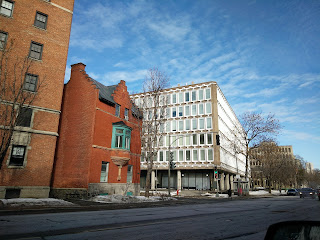 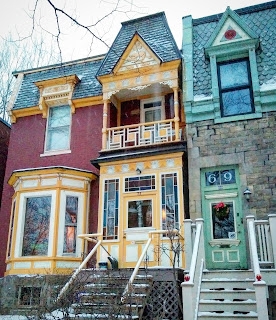 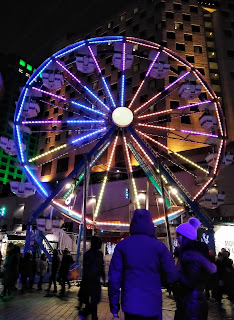 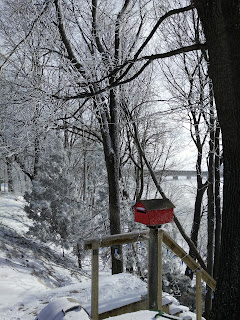 
The phone feels premium and sleek with its all metal design. The back is treated with zircon sand to create a soft feel. With its rounded edges and 2.5D arc edge screen, the phone really stands out and definitely looks like a high end phone. I get many compliments from people that are impressed with it.


The N1 has an Octa-core Snapdragon 616 processor and 3GB of RAM that seem to be ample making the phone quick and responsive. The overall experience is excellent even when multitasking and using many apps, with no lag.

The F1 runs Oppo’s ColorOS 2.1 based on Android 5.1. I personally like ColorOS and its features like the screen-off gestures, double tap to wake and more. I was having some issues with the GPS and bluetooth turning off as the power saving default was set to 40% battery. With a 2500mAh battery, unfortunately I get there quite often during the day. I finally changed the setting and resolved the issue. 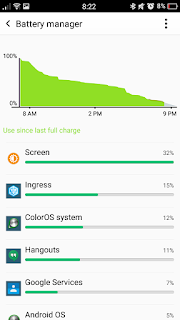 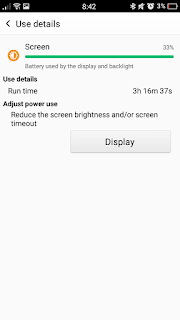 The F1 has only 16GB of onboard storage but supports expansion with a microSD card, up to 128 GB. I use Google photos to back up to the cloud so that’s not an issue for me. For those who do not like the cloud, the microSD card is a good solution. The slot for the MicroSD card can be also used for a second SIM card. I find the dual SIM option very useful when traveling.

Unfortunately, the F1 does not support LTE band 4 which is the one that is mostly used in the US, But it works well in Canada. Most carriers use band 7 but it is recommended to check compatibility with your network before purchasing.

The 2500mAh battery is non-removable and usually lasts a full day with regular use. I got 14 hours of use even when using apps which use the GPS (like Ingress). The F1 does not come with the VOOC fast charger unfortunately and charges in about 2 hours.

The Gorilla Glass 4 HD Screen resolution is 1280 by 720 pixels. Not top of the line but still bright and clear in all lighting conditions.


The F1 has the Dirac Sound optimization technology applied globally, It results in a great stereo sound for the earphones and speakers. It really sounds great and I enjoy the audio on this phone.


As a power user, in general, I still prefer to own flagship phones but the F1 is definitely the best phone you can get for $249 (USD). It looks stunning and you will feel you have a premium phone.

It lacks some specs like nfc and a gyroscope (cool for playing with 360 degree videos) but overall the performance is great and the camera is amazing. I definitely recommend it.

The not so good: