Google's setting a space on their site for VR

Posted by Ryan Moore on March 01, 2016
It's true, there's a big push on for virtual reality.  We've seen the Gear VR (Cass reviewed hers recently), the HTC Vive is now up for sale, LG announced their LG 360 headset, Alcatel made their box a viewer, Coke is selling their cases as a viewer, I just saw McD's advertise for one and we've seen tons of different Cardboard viewers over the years.

Interestingly enough, the Google Store now has a spot just for VR.  Now, you won't see it in the navigation menus that I could find (at least in Canada), but the link works fine:  https://store.google.com/category/virtual_reality 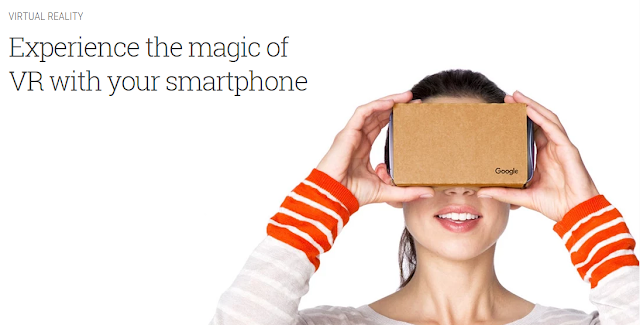 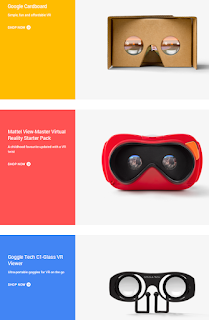 Also, as we're in Canada everything's listing as 'unavailable' right now.  But at least it's in a cool place now on the site.  Previously, it was a list of viewers that would take you elsewhere to purchase.  I like being able to buy where I research, so this will be just fine.

After watching Cass's review of the Gear VR, I'm eager to get my hands on something.

But, could having its own section lead us to the rumour that maybe Google is looking to announce their own VR headset?