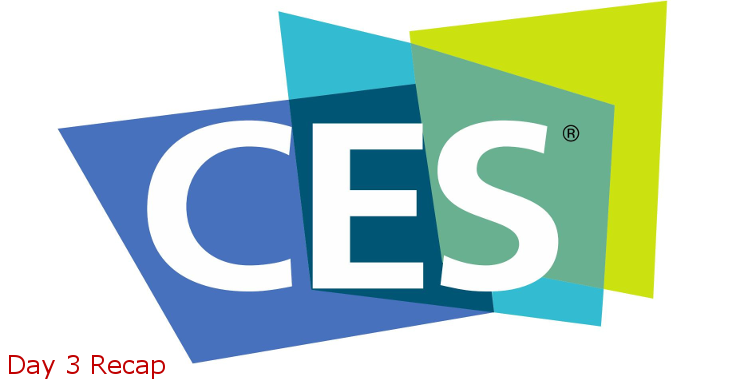 Now that day 3 of CES is done, we've had a chance to see some of the new items that are coming to various markets we will continue on with another interesting one;

Polaroid has unveiled a 2 mid range smartphone named Power & Snap. The company isn't done and as a lot of you know, they've been pushing out some interesting items. There was a lot of mid range devices that surfaced during the first few days and Polaroid wanted to make sure we knew they were there.

The Snap comes in 3 format, 5, 5.5 and and 6 inch, but they will all have a 720p display. The specification of the hardware is pretty much the same all across the 3 devices. With a 13 rear megapixel camera and a 5 megapixel selfie camera we are bound to see some good pictures. The devices will feature both front and back flashes to get this nice uniform picture on either side. It will house a quad-core processor chip, 2GB of RAM and will have 16GB of on-board storage. If you're not a fan of the limited storage capacity, don't worry, they've included a microSD slot.

Polaroid's Power smartphone gets an upgrade compared to the snap series. They've set this to be a 6 inch display with full HD, sporting an octa-core processor, 3GB of RAM and a whopping 32GB of storage. You also have the possibility of expanding the storage of the device with a microSD. With it 3,000 mAh battery, they're more than sure you'll get the maximum out of this device. When it comes to the camera, Polaroid has done a good job with this one; 13 megapixel for the rear camera which is the same as the Snap, but when it comes to the front, they've stepped it up to a 8 megapixel.