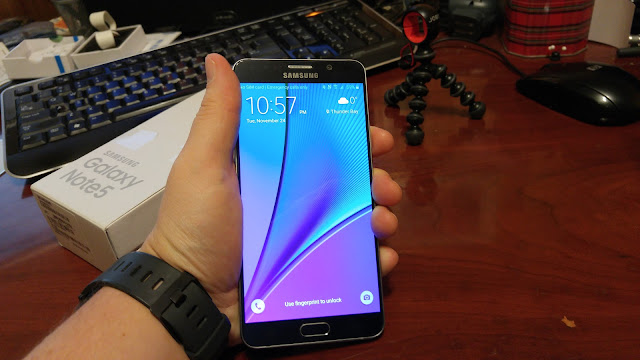 It always boils down to the pen.

While reviewing the Note 5 I got asked by several people about how I liked it, because they were tossing between that and the S6.  Between the 2 devices, there isn't much difference.  I liked the S6 (not the Edge, but the non-Edge version).

But the main difference will be the pen.  If you like the pen, and the Note has a lot of ways for you to make it useful, then this is the device for you.

It's sleek (even tho' it's big), it's a powerhouse, has cool new features like the fingerprint sensor, a cool new pen and a camera that lives up to the Samsung name.

Let's take a look at it

Here's what this phone holds within for specs:

I like this direction that Samsung is going in.  Strong and sturdy.  The back of the device is like a reverse of the Edge devices with the curves on the sides.  It's not bad - does lend a bit to it being a little slippery in the hand, but I like it.

The pen... oh the pen.  It clicks and then you can pull it out.  Unlike my old T3, it's definitely a 'firm' hold still on it in the device.  Now ... can you turn it around and put it straight back in there?  Yup... probably pretty easily too.  Would you think about doing it?  I don't see why you would.  But that's my opinion.

The fingerprint for the heart rate works just fine (do people really use it?) and the fingerprint sensor on the home button works very well (I'd almost say better than the Z5 I tested).  I set up only my thumbprints - but to help with accuracy I set it up in different rotations.  With the sensor being on the home button I find I'd only use my thumbs to press it.

What's most interesting is that as much as LG touted that their 5.5" device was smaller than others, Samsung has gone and made a 5.7" device that's only slightly taller than the G4. 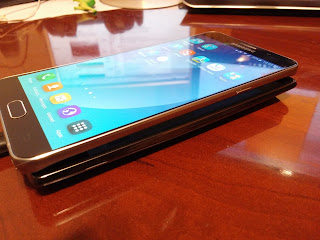 Samsung has done a great job at building a phone you can hold in your hand and feel secure with it.  If only that camera didn't have that bump. 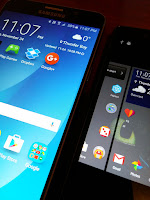 The display rocks... it's not that exciting until you place it against my G4 and realize how dull the G4 looks.

It's a little on the vibrant side, but that's just Samsung being Samsung... really showing off.

What's especially cool is the very very small bezels on the device to make it especially slim.  So much so that it's the same width as my G4.  It really does make you look like you're holding just a screen.

TouchWiz is not the same as we've seen it in the past.  Is it colourful?  Yup... but it's to show off that display.  But it's absolutely slimmed down - it's cleaner, and several of the dialogue boxes look even Material at times.

I showed this to a person who had a Note 2 who was thinking of upgrading and had seen Nexus and was surprised.

There's still some bloat in there, obviously, but nowhere near as much as before.  What's getting worse on some of these devices these days is the 3rd party apps they pre-install.  In this case, Samsung has the full Microsoft suite pre-installed - and you can't uninstall them.

That being said, it's still fast, and responsive.

One thing you can't avoid is the 'extra home screen' which doubles as a Flipboard app... I personally never use it myself.  But some people might like it.

Oh, and Knox is still there.

There's also the floating pen actions feature.  As soon as it's pulled out of the sleeve it pops up with the options you'll most likely need.

The fingerprint is a really cool feature and they've integrated it into a lot of their security features.  One thing I didn't like is how the back up password for the lock screen has to have letters and numbers... so it can't be simple.  I've already forgotten what I used for the device... eep.  Better not lose my thumbs.

So 4GB of RAM sure can buy you some performance.  Not a hiccup, not a stutter, nothing.

I put it through some heavy testing and not an issue.  Load times are fast, responsive... it's a real powerhouse for what we can throw at it today.

Better yet, no over heating that I could feel.  I figured with a glass back I'd definitely feel it.  The Z5 you could feel it warm up (especially with camera work).  With the Note 5, I didn't notice anything.

The other aspect of performance we'll have is the battery aspect.

Putting it through all those issues and it still seemed to have the same battery life.  Without a SIM in it would last all day on Wifi with some light usage and still only be about 20% used.

This camera is pretty amazing.  Pretty much what we saw in the S6 Edge for features (Virtual Shot, Live Broadcast, etc...), but I believe the Pro mode is new.  This now allows you to have the manual controls that we're starting to see in more devices.

What's handy is the new feature since the S6 where it launches the camera app with a double tap of the home button... it's actually really fast.

Here's some samples (not that I'm a great photographer or anything). 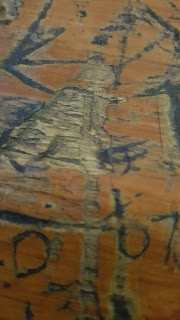 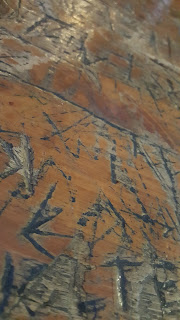 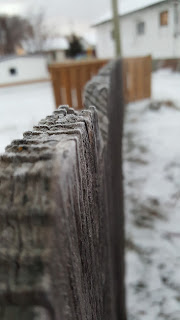 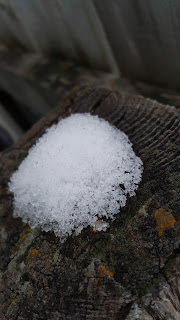 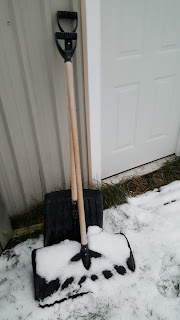 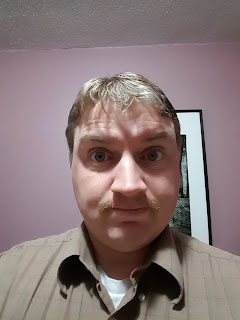 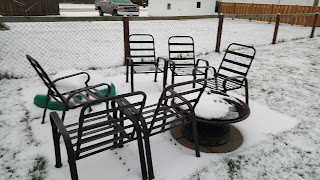 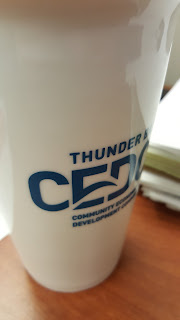 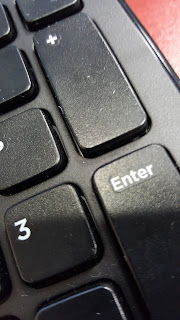 I like the reproduction quality in the shots.  A little on the vibrant side (but I think that's the screen's display)

Glass scratch?  Yeah, so I tend to treat my devices super super SUPER delicately.  Putting it in pockets without anything else - yet, somehow there's a scratch on there (maybe it was there before I got it, but I doubt it).  So that had me kinda worried.

Fast charging and not just Qi/PMA but FAST wireless charging.  Yup... I loved having Qi charging on my N4 and was hard going away from that, but I survived.  Then I learned about QuickCharge... pretty awesome.  This phone... has both.

The cool thing I found neat was that when you set up the fingerprint sensor when you go into the screen, you can tap your finger and one of the predetermined prints will highlight to show you it's working.

Also, there's some freebies you can check out, like getting 100GB free for 2 years with OneDrive.

Oh, and do yourself a favour and go into the S-Pen settings and untick the box for "S-Pen sound" otherwise it just sounds like a scribbling pen every time you use it.

It's the pen again.  Personally, I find I don't use the pen.  I like the idea of having it, but after having my Note 8 I realized I never end up using it.  But that's my personal take.

For everything else, the size, the build, the performance... this is an amazing device with extremely little for me to even try to poke at and try to bring it down.

Available for around $850 ($350 if it's on a plan) on most carriers.  Okay, maybe the price is the only thing I could remotely complain about. 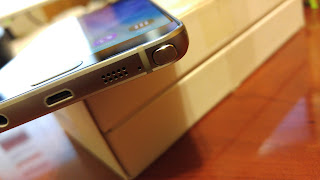 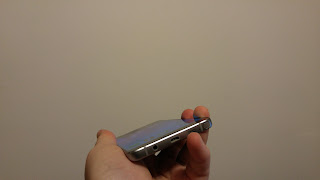 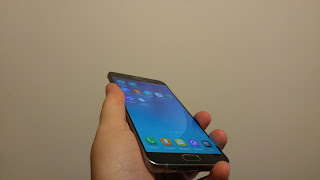 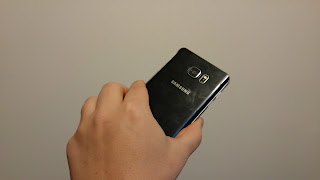 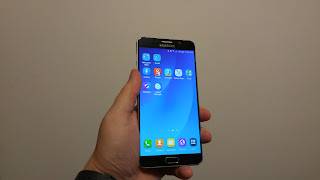