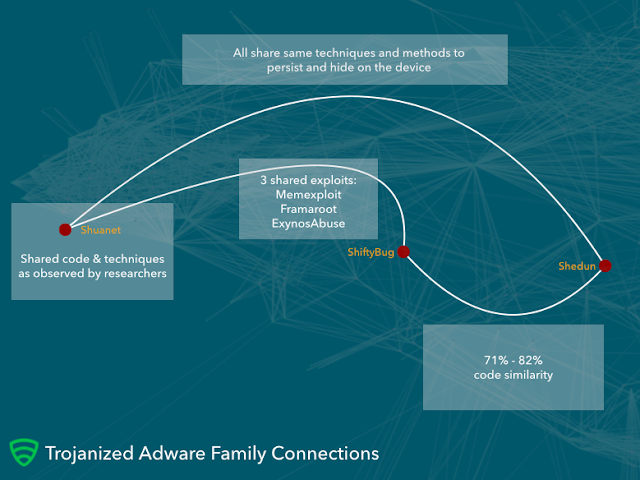 As if it needed to be said - but this just serves as a strong public service announcement or reminder:  DON'T INSTALL APPS OUTSIDE OF THE PLAY STORE (or known sites ... like Humble Bundle, Amazon, etc...).

Installing apps from outside of your safe zones really opens you up to vulnerabilities.  You're bypassing pretty much all of the security that Android normally offers. 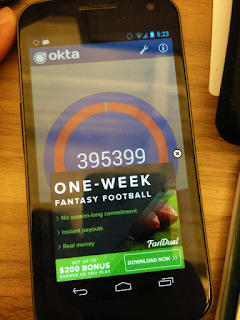 There's a new type of malware rolling around out there, which you get from downloading seemingly official apps like Facebook or Twitter, but really they have all the bits from the official app, but also inject in some advertising.

Advertising isn't as scary, but the fact that it also has access to your private information and the malware roots your device to get at some real system level headaches.  Which, in turn makes uninstalling this malware a real headache (apparently even a factory reset wouldn't remove it).

So... just don't even put yourself at risk and only get your apps via KNOWN sources.