[Survey] Do you roam while travelling out of country? 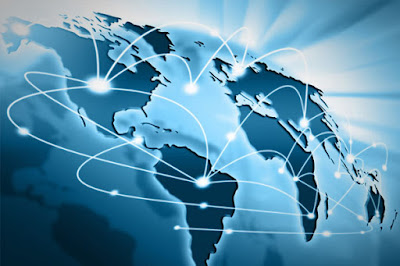 So, recently I was on a trip to the US, and I decided that the scattered Wifi of the area wasn't enough and thought maybe I'd take a stab at getting a SIM card in one of my spare, unlocked phones.  I'd heard a lot about some folks who get these unlimited daily cards for a low price.  And seeing as I'd only be there for a few days it might be well worth it.

I'll tell my tell on my scenario below, but I wanted to get your opinion on what you do when you travel out of your home network.  Do you roam?  [ps - Forms look awesome now!]

Okay, my story wasn't that great or exciting, but just thought I'd share.  First off I was heading to Bayfield, WI.  And as I'm a bit of a pre-thinker I thought I'd better check out the coverage.

What I'd heard was TMobile has an unlimited option for $4/day.  Unfortunately Tmo doesn't work in the area.

Then I looked at a program called ROAM, but unfortunately it backed on Tmo... so no go (little did I know that you could go with ROAM, and then pay an extra $1/day to use other carriers).

I ended up looking at a few carriers and saw that AT&T would work.  I picked out my G2 which I had unlocked and I knew should work as it's from Rogers.  So it should be compatible.  A bit of Googling assured me it should.

Unfortunately the end to the story is that coverage in Bayfield, WI was very spotty (it also had about 40,000 people flocking to a normally teeny tiny town... so maybe that played into it).  With poor reception I barely got any data while there, and only got to refill like once.  So the remaining few dollars will just eventually go away.

At least I kept my Sojourner badge for Ingress!

Moral of the story is to do your research, not just on plans but the coverage will play heavily as well.
poll roaming survey