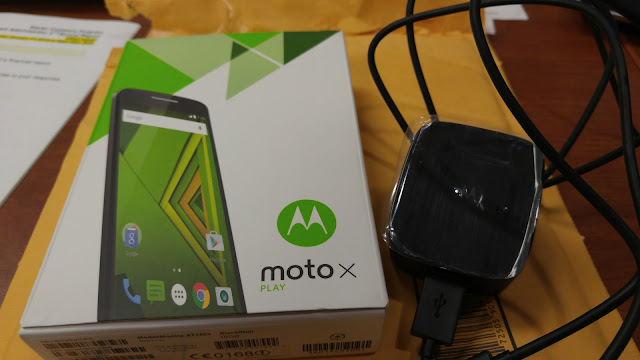 Motorola made the recent move to provide 2 different devices, one in Canada (the X Play) and one in the US (X Style/Pure).

So I got the chance to take the Moto X Play out for a spin and as it compares to the X Style, it was definitely a little less in the spec wise, and we might be rightly upset about that, but the X Play offers a different experience, so let's delve into that, shall we?


First, let's go over the specs for the X Play vs it's sister phone.


The big differences being the trade off for processor power to have a bigger battery.  I'm appreciative of the battery and all, but I would have liked to have had the option.

Let's go over the physical nature of the phone.  It reminds me of pretty much every other Moto X phone previously, with the power and volume button on the same side, headphone jack on top and a cool Moto dimple on the back.

Speaking of the back they've made it removable... but for no other reason than if you want replace it I guess (but I haven't seen any other options out there) because when you take it off there's nothing to see ... it's all sealed up. 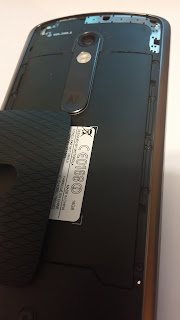 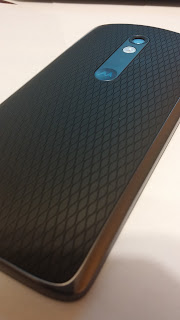 No microSD slot, as that's up in with the nano SIM tray. 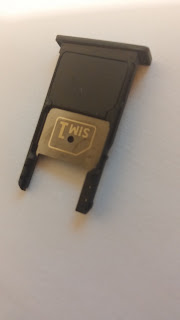 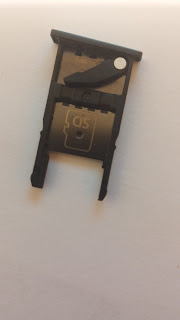 The real let down, however, is the lack of true stereo speakers.  Sure, it looks like it'll be stereo, but you only get that in the Style version.  Here's it just has the one speaker on the bottom and the top is just the earpiece.

As for the device itself, it runs pretty smoothly.  I actually ran into no real hiccups with it ... I put it through several of my harder games and whatnot and it handled them just fine (maybe bigger specs is just a placebo?).

The display is amazing actually... the colour is amazing and I love the active display feature where as soon you even touch it, it will show the time and any notifications you have).  SUPER handy.

Plus it has a cool feature to help boost the colours if you like that kinda stuff. 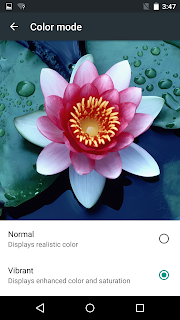 The battery lasted, as expected, very long.  Plus, the fact that it's rapid charge capable (psst, the charger doesn't come in the box, so you may want to buy one separately).

I must say... I love rapid charge now. 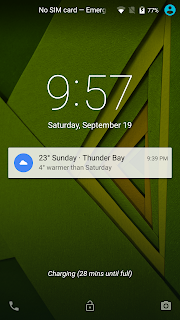 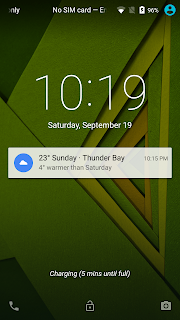 It's almost not needed as thing thing will last you EASILY a full day, and then some.

The camera is very decent.  Definitely an improvement over previous Moto X devices which have had some issue of poorer colour reproduction in the past.

They've again taken their cue from stock Android for their app, as it's very similar to the Google Camera app with just some UI tweaks.  Stuff we've seen in other Moto phones already.  The point being is that it makes using the camera very easy.  Point, and tap the screen to shoot.  No fuss, no muss.  In just about every scenario it had no issue focusing - only really having an issue when it was super close and a big mix between nears and fars.  You can change that setting to allow you where to pick to focus, which also lets you play with the exposure a little. 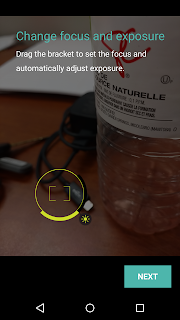 Shots are decent, here's a couple examples (hopefully the uploads let you see at full resolution, if not, check here): 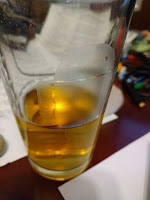 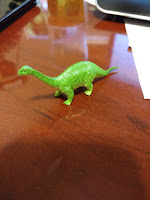 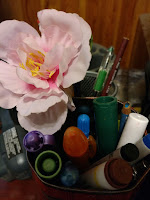 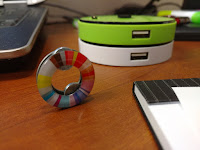 Other bits about the phone that help separate it from a Nexus are pretty minimal.  There's the Moto connect app which lets you connect to the various Moto items out there. 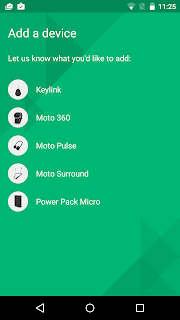 Then there's the Moto app which lets your phone respond to a bunch of different sensors (time, or location, etc...).

This allows you to just use your phone and let it take care of the rest. 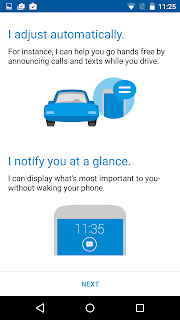 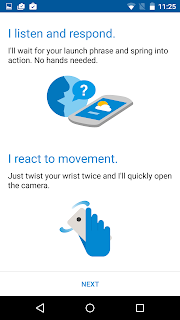 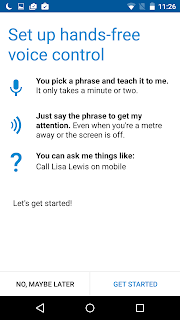 So, really, it's like other Moto devices of late just with some different internals.  What makes you want to go for this one is going to really be the battery.  If you've ever worried about your device having enough juice for your adventures then this is the phone for you.  Pair that up with rapid charge and you have a real device that you can use for a long long time.
moto Moto X Play Phone Review X Play