Posted by Ryan Moore on September 18, 2015
So, recently my son has had an interest in looking at game pads.  We've never really been a console game house... we've had a Wii, and now and again the odd game on the computer that can use our Nyko game controller (they really should make more fans in more controllers).

But, with the recent news about Minecraft getting controller support, and plus how he's been using the Nexus Player more often, he's had me looking for a good controller for him to use on his phone for his games that are compatible.

And then this was shown to me recently.  Aoutec's AGP050 Game Tablet. 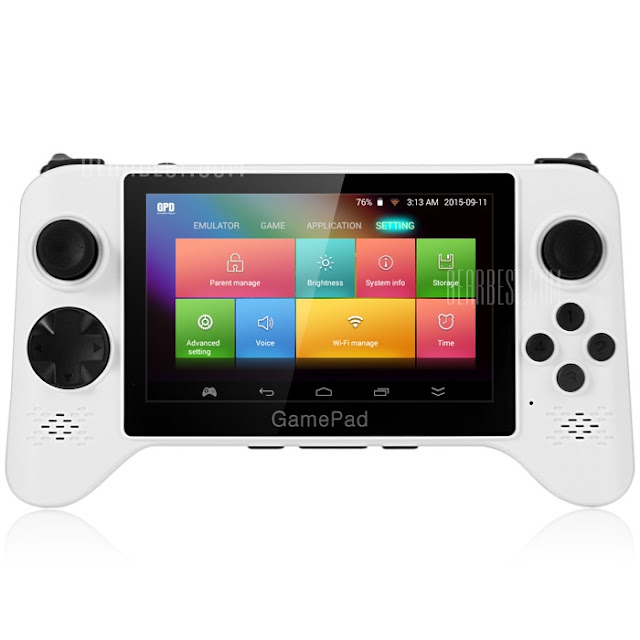 yeah, it's a real mouthful


It reminds me eerily of the device we expected to see a couple years back called the Pwnage Project (that brings back some real bad memories... anyhow).

This just makes perfect sense for my son as he really only plays games anyways, so instead of a specific controller, it's all built in.

2 directional joysticks, directional pad, 4 action button and 2 shoulder buttons on each side... it's bound to be compatible with whatever we throw at it (I'm pretty sure it's exactly what Minecraft requires you to have). 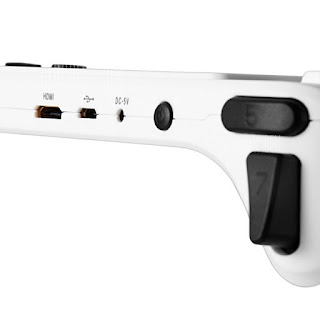 Aoutec seems to have their own UI... very reminiscent of some of the photoframes I've seen out there that are based on Android... hopefully it doesn't slow down performance. 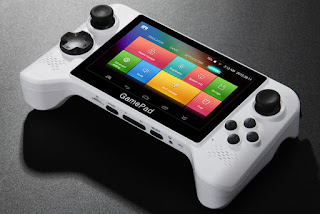 For specs here's what you'll get out of it:


Nothing super over powered, but really for $111 and free shipping, I'm not expecting a power house.  That Rockchip was the same that was to power the Pwnage Li.

The 8GB storage will not last long at all... thankfully there's microSD to the rescue (but they don't record how big you could put on there actually found a reference saying up to 64GB, but it also says it's 1.8GHz)

It also comes with a Nintendo DS emulator ... even better (now to find legitimate ROMs) 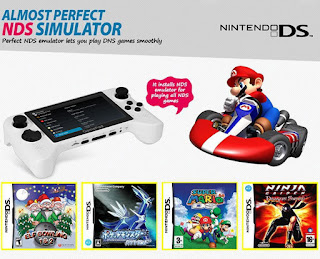 Funny how there's no mention of the camera... which is fine by me.  You can see there's no front facing (so no skype etc...).  But this is a gaming device.

Couple this with the news that Youtube Gaming will be allowing live streaming of your device (and Mirrativ does already) this would be an awesome gift for my son and his dreams of being a youtuber.  Now, it's stuck at 4.4, which means that it may not get that screen sharing capability (Mirrativ requires you to have 5.x+).