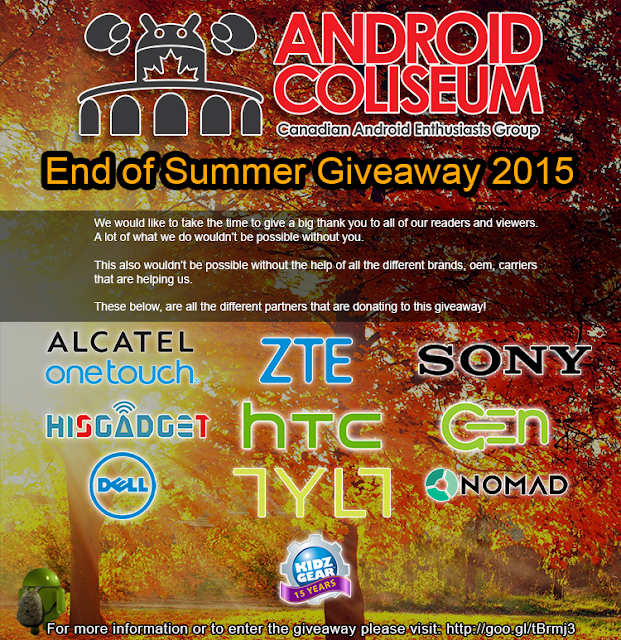 Hey everybody, this is the first week of Giveaways; we'll be giving away prizes 8 - 10 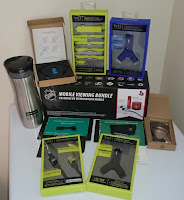 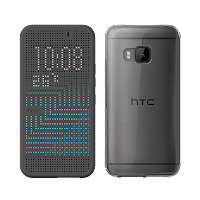 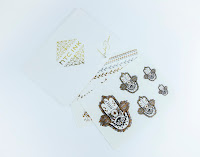 Plus we have Martin giving away his lovely plushie he bought at AndroidTO and only just took it out of the plastic to take it's photo; which makes up Prize Pack 10!  Winner:  Guy McLean 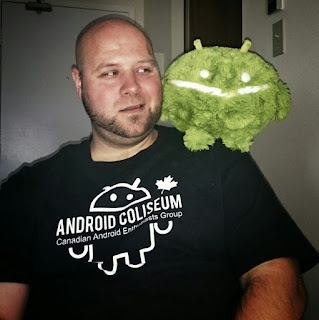