The LG G4 is getting it's security update now 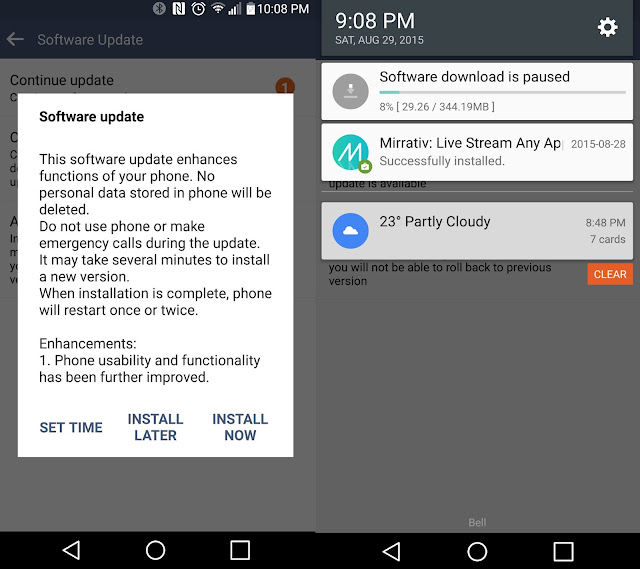 It wasn't too long ago that Android announced monthly updates for their Nexus line.  Pretty soon thereafter Samsung, LG and Motorola all pledged the same for their line ups.

Well, it's not even been a full month and the G4 is getting its update.  It was pretty secretive in its description as I didn't even notice it until it was already downloading.  When it was finished it just gave a generic "enhancing phone usability and functionality".

What did it provide?  (it was a fairly large file!)

The first thing I checked was Stagefright.  And according to 2 different checkers it's now safe. 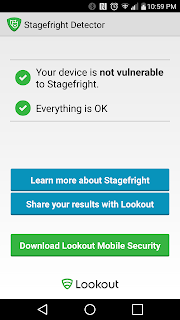 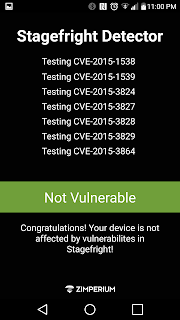 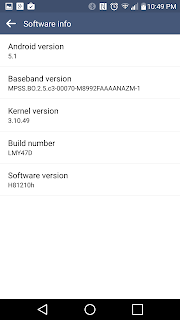 Aside from that, I did notice that now the volumes for Ringtones and Notifications are unlinked.  YAY! 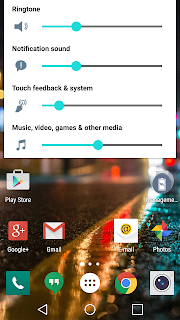 Let us know when you get your update!