Stagefright tool to let you know if you're vulnerable! 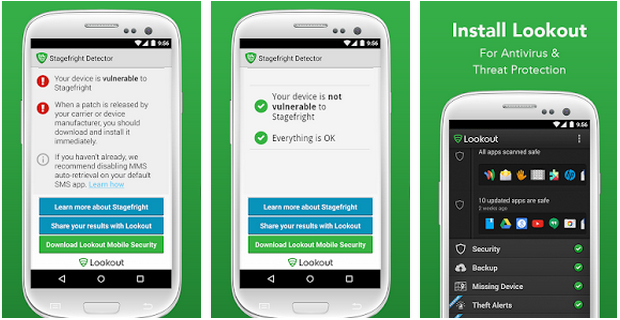 has been making the news for the past week and a lot of people weren't correctly informed, or didn't know what this really is.

This exploit (which isn't in the wild or being used at the moment) could allow someone to infect an Android user with a well crafted MMS message containing the exploit. This means that if you received a picture, video or animation via text messaging someone could take full control of the device without you ever noticing it.

saying and rolling out updates indicating they've fixed Stagefright, which isn't entirely true. Yes, they've mitigated the risk, but they haven't fixed the .

Google has already released a patch for their Nexus 5 and 6 as well as provided the fix for OEM's to implement.

, a security firm, has decided to provide people with the means to identify if they are susceptible to the Stagefright exploit. This would allow anyone to see if they are at risk or not. Allowing you to check with your vendor or carrier to see when they'll be issuing a patch for your specific device.