It's official M stands for Marshmallow 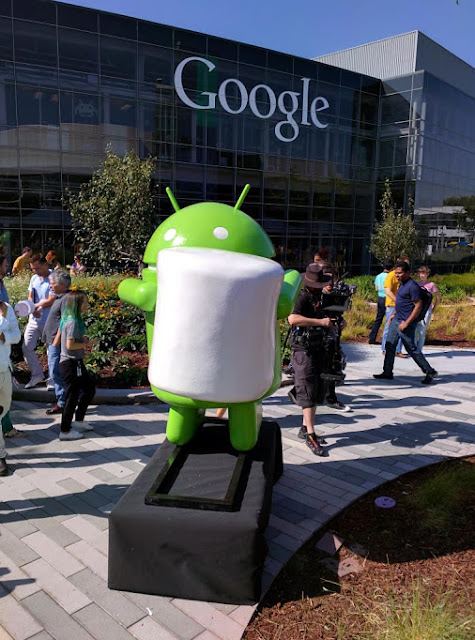 So, after being teased for some time with "Android M" and then asking what we all thought it might be, it's clear now - the statue has been unveiled.


So, what were you hoping it was going to be?

I'm a little upset the Marshmallow's not factored into the Android / bugdroid body, but it's still okay.

Also, it's confirmed as well as Android 6.0 and you can learn more here:  http://android-developers.blogspot.ca/2015/08/m-developer-preview-3-final-sdk.html