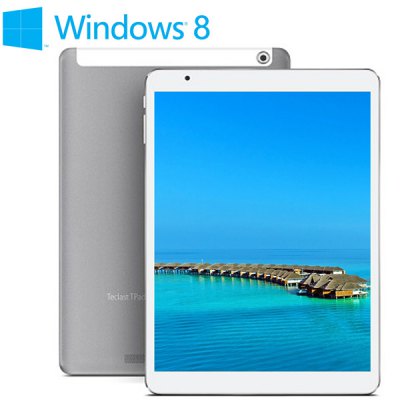 I've talked a lot lately about some affordable phones (here, here and here), so let's switch gears and look at .  I'm thinking my son is just about ready for one.

One weird thing I find about tablets and tablet users is the often need to try to treat it like it's either a big phone, or it's a small laptop.  But it's not quite either really... something different.

But for those who want to treat it like a small laptop, having Windows on it would be important.  Having an Android phone in your pocket you'd still want those apps

Well, over at they have a tablet that dual boots both.

For $250CDN (+FREE SHIPPING)  you get the best of both worlds.  Office and Photoshop when you need it, and then your Android apps when you don't. ( apparently that's 50% off right now)


Here's how the specs look:

Those aren't too bad specs.. the battery.  All for $250.  Reading through the customer reviews on the site seem to be encouraging, and it's nice to know that they check your point of origin before sending out to ensure you get the right language and adapter so that it works for you.

In one of the photos you see a docking keyboard (which makes it look like a Windows Surface type tablet), but I can't seem to locate that accessory anywhere on the site, nor is it referenced.  I think that would be a great 'add on' (especially after my review of the Dell tablet, not having a keyboard would be pretty hard). 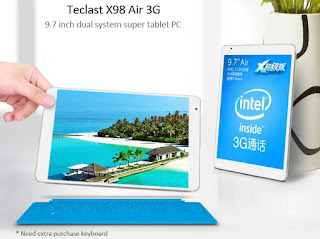 Now, I'm not sure which I'd use more often, most likely the Android OS, but it's reassuring that if I needed to do something on Windows, it's just a reboot away. 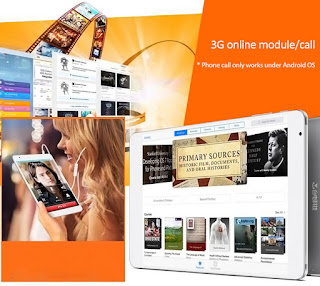 Having the SIM slot would be nice.  I probably wouldn't really use it in Canada at all, as I could easily tether (and remember, if you want to conserve data while tethering, look up this tip), but with the deal that T-Mobile has where it'll give you free 200MB/month on your tablet... I think that'd be where I'd get the most use out of it (essentially using it to use my Google Voice account to make calls)

What do you think?  I would be really interested in giving this a try... about at that right price point for me.  Maybe I'd start using a tablet again.  Maybe it'd be a great device for my son to use as I start to potentially let him bring a device to school, no matter what they ask him to do he'll have an appropriate OS.