OnePlus only wants hype, or you can leave 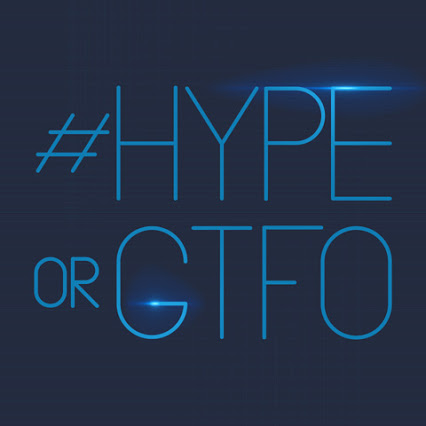 Okay, I know some folks are going to say "chill out Ryan, it's just a bit of a joke"... this is something that's just absolutely consistent with the company on the block when it comes to marketing (and that's saying something after watching those Robert Downy Jr. with HTC).

With telling us to either jump aboard the hype train, or 'get the fuck out'... saying a lot about the mentality of the company.  They only want yes men, if you have a varying opinion, they don't want to listen.

This is something we saw time and again with the original One.  Poor customer service.

Personally, I don't see why anyone wants to get #hyped about that kind of company.