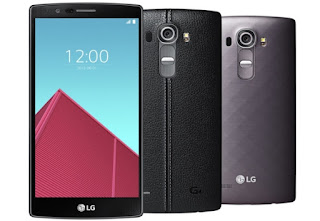 As reported earlier, the LG G4 will arrive in Canada on June 19, 2015. You can pick it up from either Rogers, Bell, Telus, Videotron, and Wind Mobile.

As for the other carriers, one can only assume they'd keep the fees similar.

If you haven't caught it before, Ryan had already written a review of the LG G4. I'll have one of my own at a later date for the sake of comparison.

Keep checking our database page for more information as it becomes available.