Bloat - does anybody use it? 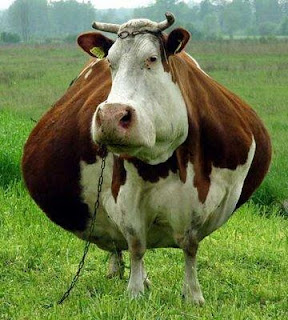 There was a talk today amongst some folks on Google+ about bloat.  Recently Samsung had announced a Material Design theme - to help your S6 look like a Nexus.

Well for years I've been saying that it should be the other way around... all devices should be a Nexus and then we can optionally add in the extra features and software that the OEMs and carriers have created.

Sure, some of the apps they include, some people like - +Tom Gray love Rogers' One Number, I really liked Samsung's camera feature for the surround shot.

But what about the other features that they add in?  Luckily, as shown in my review on the last Samsung phone they've really toned it down... but still ... how much are people using?

Well, a recent poll from Strategy Analytics has shown that on average the US Samsung user spends about 6 seconds per month on their ChatOn service, and the rest of their apps (mind you this was based on S3 and S4 users... and TouchWiz has gotten much better since then) didn't fare any better.

So... are you using your phone's bloatware?