Today's Flagship Android Smartphones: Which is best for you? by Rob Blaich

Posted by Unknown on May 14, 2015
Choosing an Android smartphone in Canada can be a daunting task. Even if you limit yourself to today's flagship phones, there are still many to choose from. Personally, I don't feel any of them are bad choices. You just need to know their perks and what is making them unique from each other. Then, you can see which features you'd care about most and use.

Example. Some are waterproof. If you have a toddler who likes to nab things and place them in the toilet, then this may be a feature you require and will narrow down your choices.

Here, I'm going to list out the major features of each. I won't be going into hardware stats. If you wish to learn more about this, check out Ryan Moore's infographic or Android Coliseum’s Data page. Specifically, you see the database of all Canadian Android phones. 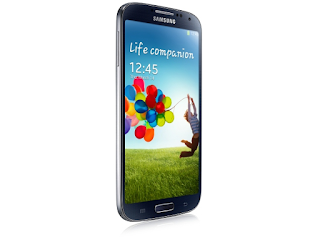 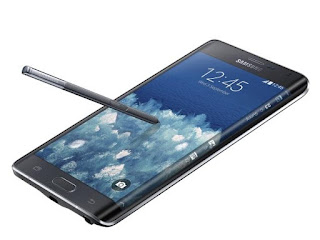 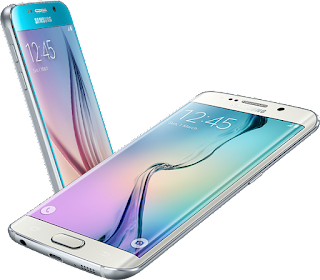 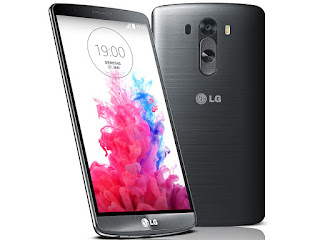 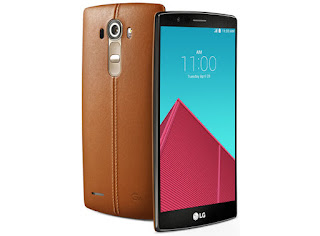 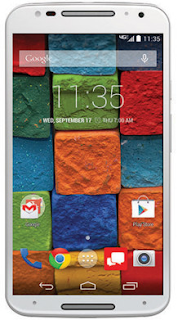 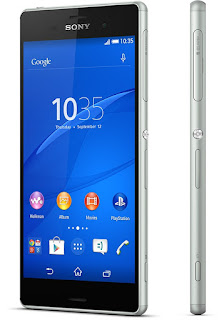 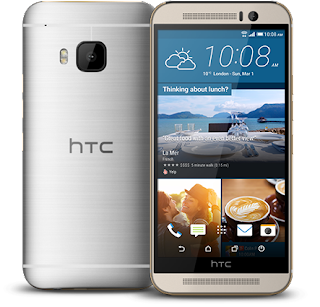 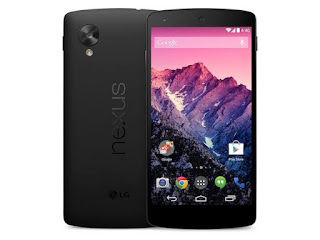 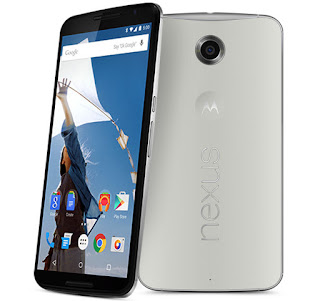 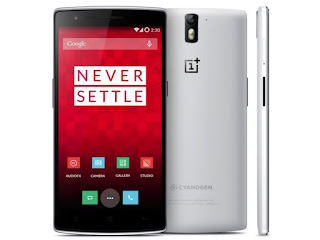 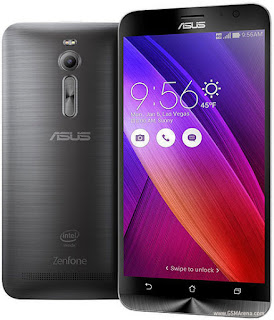 As you can see, when you take out the consideration of processors, RAM, space, and resolution, you have a comparable list that helps the average consumer who may not know, or care about a “quad-core”, or so-and-so DPI.

If you see a missing perk about any of these smartphones, or, if I missed a flagship smartphone that is available in Canada, let me know in the comments below!