The Oppo R7 and R7 Plus full specs revealed

Posted by Unknown on May 20, 2015
After a long wait and endless rumors, Oppo finally revealed their newest phones last night at their ten year anniversary in Beijing. The wait was worth it; the R7 and the R7 Plus are both gorgeous devices with great specs. 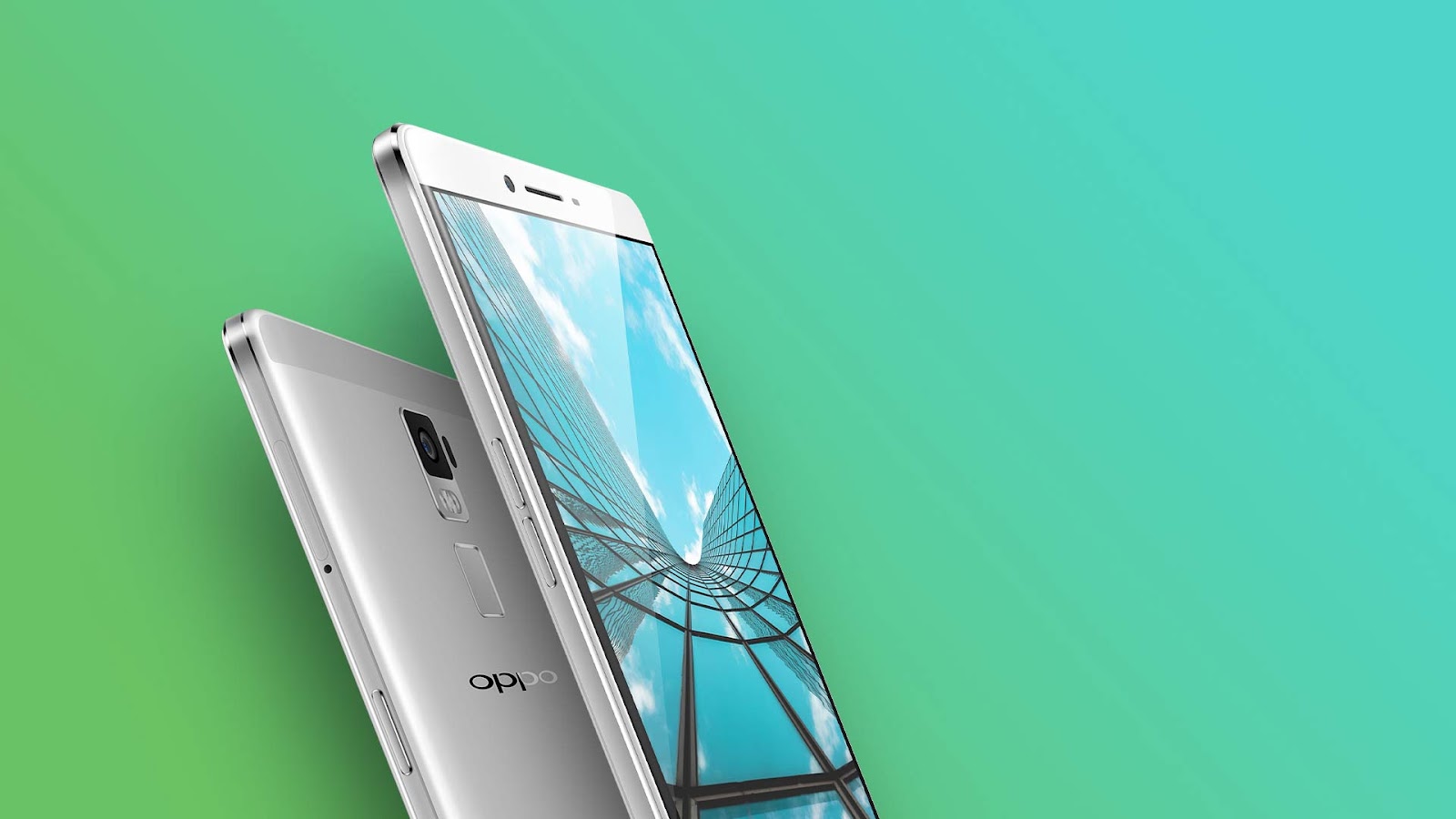 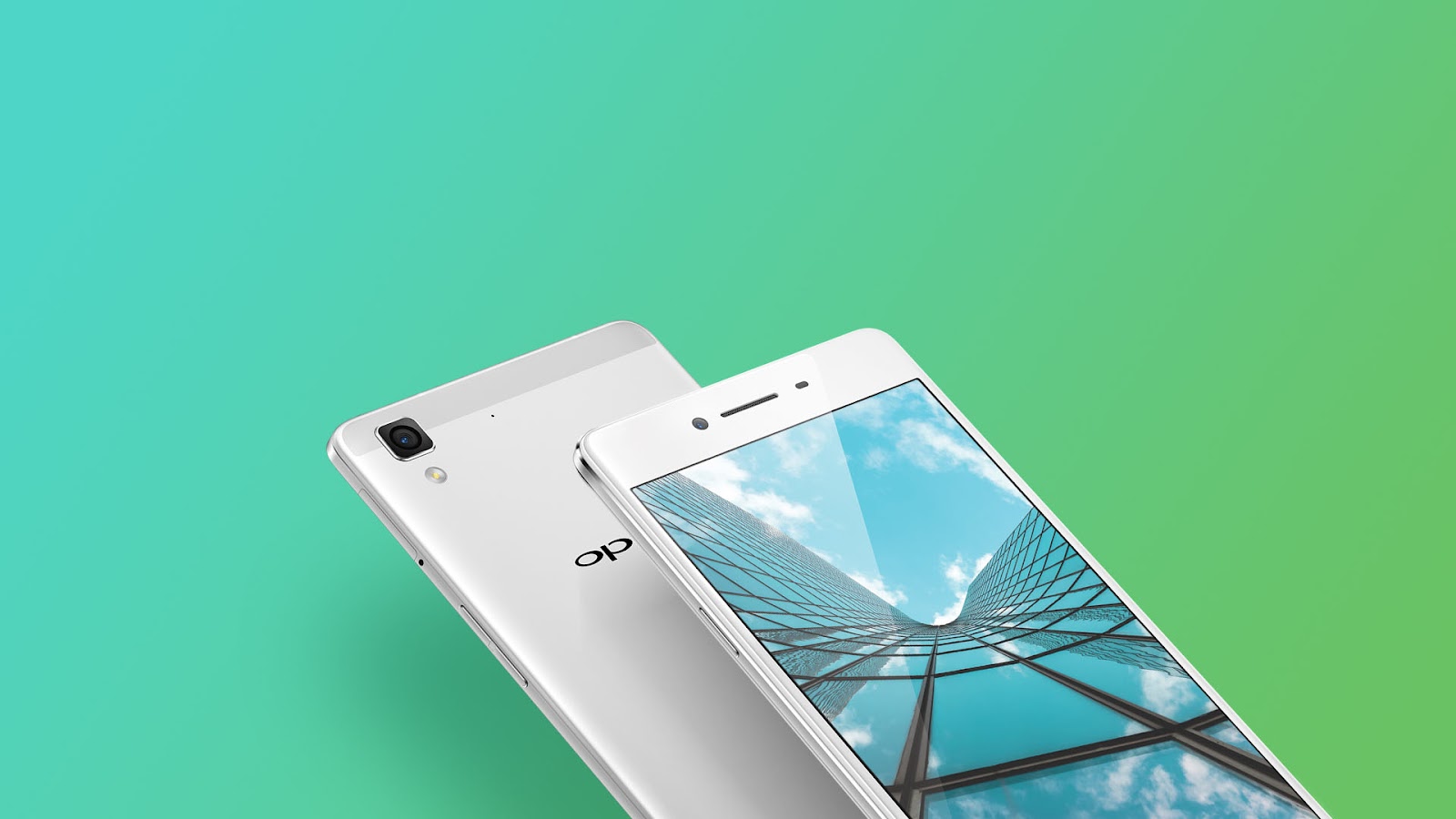 So let’s take a look at both models have to offer:

Both devices have a premium, polished metal unibody which is crafted out of aircraft-grade magnesium aluminium alloy. The metallic body offers extra protection when dropped. I’m impressed with the attention to durability in Oppo’s designs. Their phones are always well built and strong as well as beautiful.


Both have an 2.5D Arc Edge 1080p Super AMOLED screen. The Arc Edge design gives the phones a nice curvy look. I’m surprised that the R7 Plus does not have an Ultra HD screen. Although 1080p is more than sufficient for a phone, I do see the difference when I go back from the N3 to my Find 7. The advantage of not having an Ultra HD screen, though, is longer battery life.

The rumors suggested that Oppo would use a MediaTek chip but yesterday it was revealed that they actually used the Qualcomm Snapdragon 615 processor with a 1.5GHz octa-core 64-bit capable CPU, Adreno 405 GPU and 3GB or RAM.

Both phones have Oppo’s VOOC flash charge technology which we already know from the Oppo Find 7/7a, R5 and N3 With 4x faster charging speed than conventional chargers. A thirty-minute charge will bring the battery up to 75% capacity.

Both phones seem to have great cameras and use Oppo’s amazing Pure Image 2.0+ Optimization engine. I’m a huge fan of Oppo’s PI engine since getting the Oppo N3. The photos it produces are amazing.

The back camera is a 13MP camera and the front one is 8MP. Pixels are not everything but the 8MP will definitely help produce some great selfies.

Oppo keeps improving on their cameras and now they introduce the new Flash Shot. Both phones have it but with slightly different technology.

They also added new features to their already great lineup of scene modes like Time-Lapse, Selfie Fill Light and filters.

Are you drooling already? I most definitely am.

So what are the differences?

First of all the size. The R7 Plus is a big phone! It has a 6” screen vs 5” on the R7. It is also heavier at 203g. That sounds quite heavy considering that the N3 weighs 192g and already feels heavy in the hand. The R7 only weighs 147g which is lighter than the R5.

The R7 Plus has a Touch Access button on the back with fingerprint unlock, similar to the one on the N3.

The R7 Plus has 32GB of storage and the R7 16GB. But both support a microSD card.

Something curious is that according to the specs on Oppo’s website the R7 Plus will come with ColorOS 2.1 Lollipopp while the R7 will have KitKat. The reason for that is unclear.

ColorOS 2.1 Beta based on Android 5.0 was released this week for the Find7. It is still a bit buggy and is not compatible with Android Wear. It offers a new flatter design and it brings a faster more stable experience. According to Oppo a stable public version will be released in few weeks. I flashed it on my Find 7 and it looks great. I love ColorOS’ features like the screen-off gestures and single-hand mode.

A big difference between the two devices is the battery. The R7 Plus has a non removable 4100mAh Li-Po battery. That’s a lot of juice! The R7 has a much smaller 2320mAh battery.

In regards to the cameras, although the cameras are very similar, the R7 Plus has a slight advantage with a dual flash. Dual flash offers more brightness and therefore a bigger range.

I am very impressed with these devices. What do you think of them?