Oppo R7 and R7 Plus leaked commercials and images

Posted by Unknown on May 11, 2015
We are super excited about the launch of the new Oppo R7. We already reported a few rumors and now after more info was leaked, some seem to be true.


Leaked press images confirm the existence of two models. The R7 and the R7 Plus. The R7 Plus will be bigger, will include a fingerprint reader on the back and will not have the capacitive buttons which we are used to from former Oppo phones. 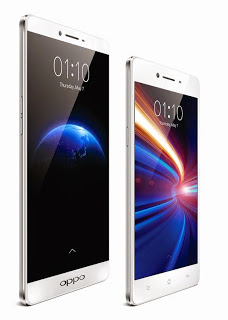 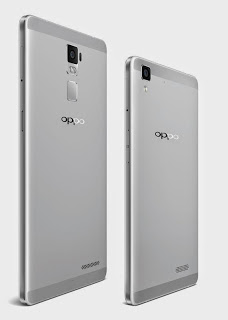 In addition, two leaked commercials which originally appeared on the Chinese website youku.com give us more info. They focus on the camera and especially on the fast focus feature. They also confirm that the phones will include Oppo's VOOC fast charging technology which we already know from the Oppo Find 7/7a, R5 and N3. One of the commercials gives us a very good idea of the size of the the two models. In the commercial, the R7 plus seems quite big in the girl’s hands.

The official announcement is scheduled for May 20th in Beijing. We can't wait to learn more about the two phones! Let us know what you think about them in the comments. 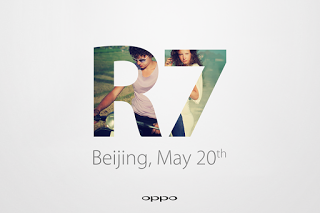