Mr.Everything box promises a multi-tool of accessories in one

Posted by Ryan Moore on May 11, 2015
So, remember last year, when there was the "Coolest Cooler", the portable cooler that had everything a smartphone user might want... it even included a blender.  Well it also got over $13 million in kickstarter funding.

This summer it looks like the 'Mr.Everything' box will be the new cool thing to have.  Now it doesn't have a blender, and it won't keep your beer cold, but it does have: 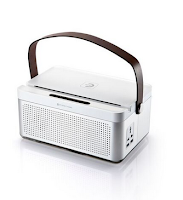 Sure looks like Mr.Everything has thought of just about 'everything'.

What else do you think it needs, or is it The Answer to your problems? 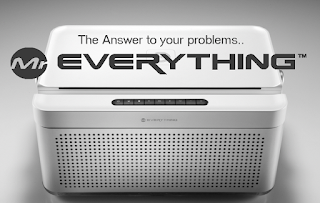