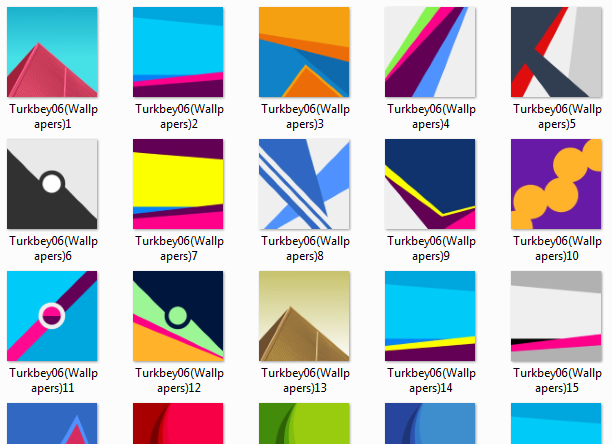 [updated:  removing the info on the wallpaper as it looks to be from a paid app and whether from the actual G4 is in dispute]

Which means we're closer to finding out who's right and wrong when it comes to seeing what this LG G4 is really made of.

Without getting into the 'rumours', a couple things have definitely intrigued me: wallpapers and a teaser video.

On G+ +TURKBEY 06 has posted some of the LG G4 wallpapers (see his post below).  Nothing exciting, but definitely going to be showing off the vibrancy (something I notice that IPS don't do as well as AMOLED).

The teaser video came out a little while ago.  Really shows off what hopes to be a real nice improvement over last year's model's display.  Although it is QuadHD, it really isn't as vibrant as others (personally I don't mind, I think it's more realistic).


It also shows off the leather backing quite prominently, even with the sound of the singing of the brand.  Which they teased on their facebook page


We still don't much else than what's been officially spoken of already... we'll just have to wait.


Here's some other videos