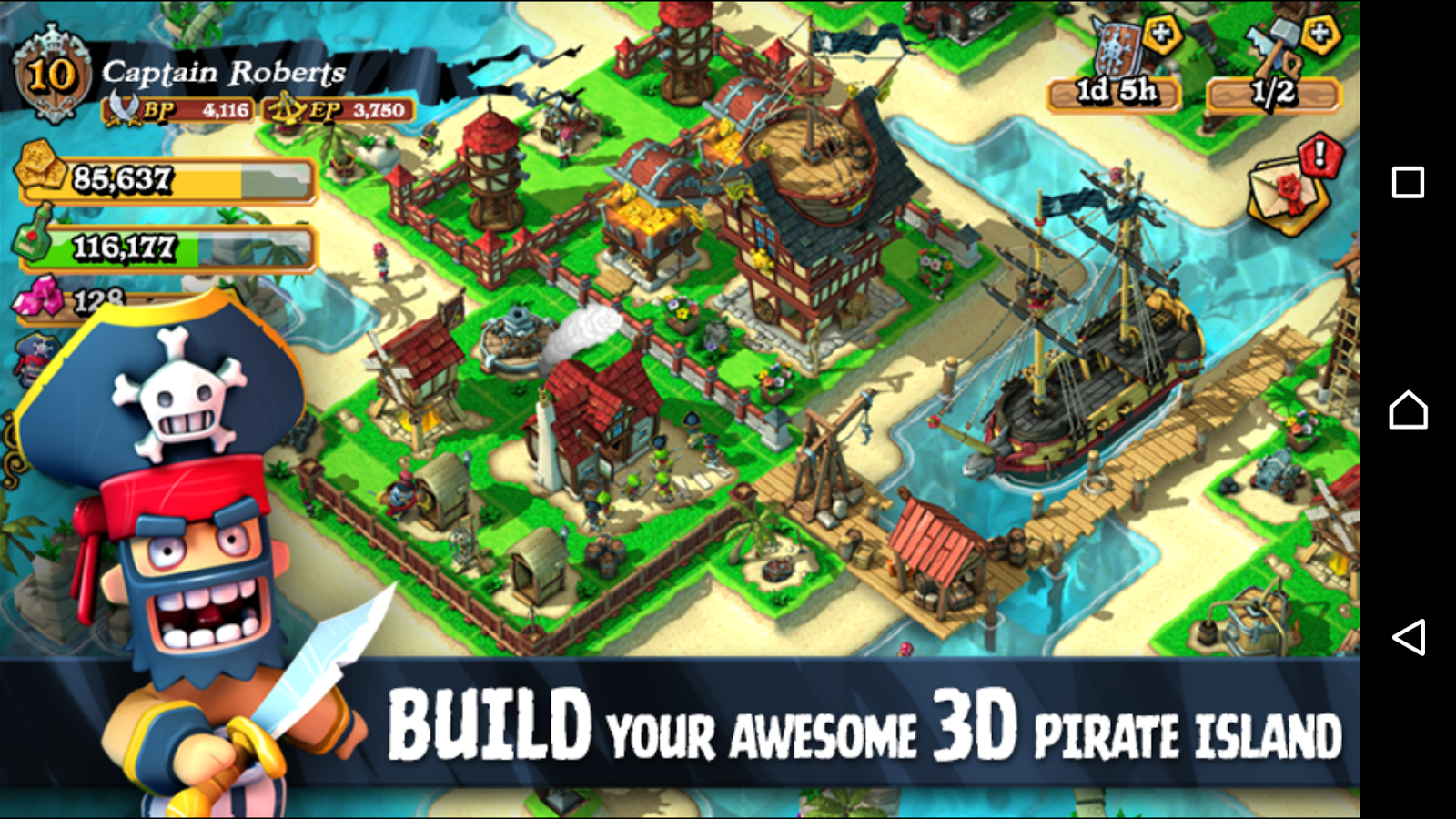 Pirates Plunder is very much like Clash of Clans, but the turns and twist just keep on coming in.

Plunder Pirates brings you another fun filled game in the same style as Clash of Clans. If you’re a current Clash of Clan addict, you be sure to check out this one, as this will just hook on to you. ARRR ARRR Maty!

In this pirate fantasy game you’ll be met with vile and evil creatures of the sea, but you’ll also encounter other well matched pirates who will be more than happy to take your loot. In this fast paste environment, you’ll be required to build, defend and conquer! 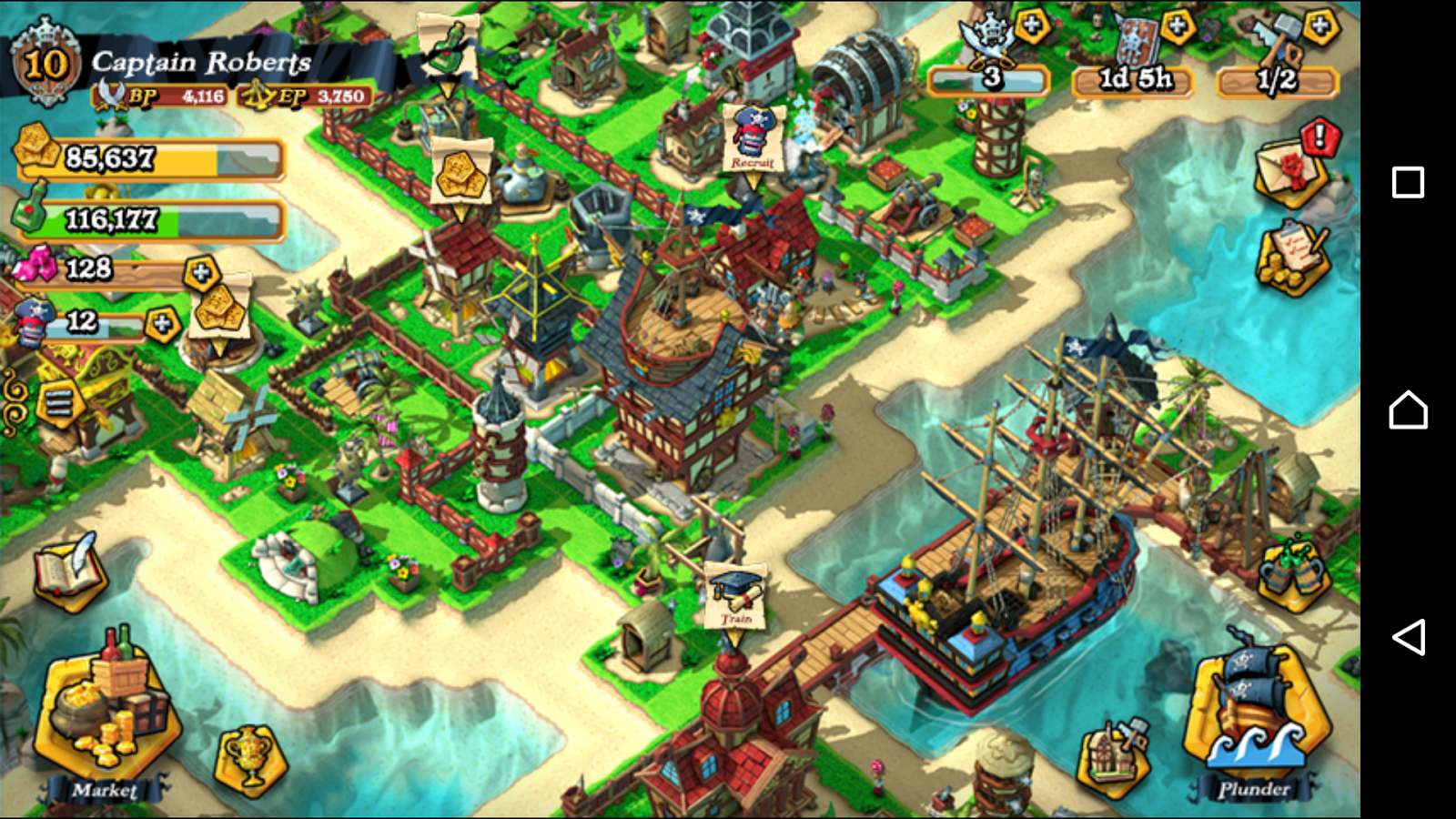 One of the new and fun things is the ability to explore the sea with your crew and discover treasure, island and of the sea. If exploring isn’t in your blood, you can always go and have some good PvP.

I like to venture forth too fast, someone came around and gave me a beat down pretty quickly. Had I known this earlier on, I would of built more defense. Now that I’ve upgraded what I could out of my home base, I’ve explored and getting a beat down by the sea creatures and some of the merchants. I’m telling you, I’m not having a good day, but I’m still having a blast. I lost track of time and nearly missed out on going to work!

As early on as you can, I highly suggest you make friends and join a guild. I can’t stress that one enough, these guys and girls will be invaluable to you as you get stronger and bigger. A lot to gain and very little to lose if you take part in the spirit of Plunder Pirates.

Train your pirates, get them stronger, gain to crew and try not to get obliterated on the first few tries!

I’ve got to sign off and need to get back to my mates; I’m telling you they can’t leave me alone for one minute! Let’s get some ale flowing!