Face Off: WhatsApp vs. Telegram by Rob Blaich 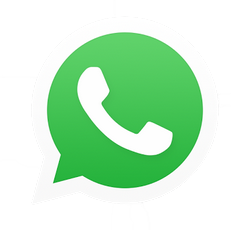 Since 2010, WhatsApp has progressively become the world's most-used, non-SMS text messaging application. It was for good reason too.

was one of the first apps to work cross-platform, and bring many features along that were seen in BBM, such as and read receipts. Since the app uses data instead of SMS/MMS, it has also become a favorite for millions outside of the USA and Canada. Unlike these two, other countries are often nickeled and Dimed per SMS, and unlimited texting plans are not nearly as common. Data is the way to go.

This wasn't the only messaging service to show up to the table with a solution though. Other messengers, such as , attempted to offer the same options with their own twists. For whatever reason, though, WhatsApp just stuck - and grew.

Suddenly many felt the app would go downhill. People feared they would lose security and privacy. The list goes on. 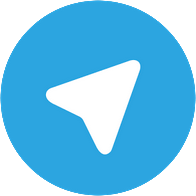 At first sight, Telegram does look and feel a lot like WhatsApp. It isn't until you use it for a short while before you notice the differences and begin to appreciate what Telegram has to offer that WhatsApp cannot - and vise versa.

To keep it simple, and avoid creating a long article as I tend to do, I'll create a table;

In case it wasn’t obvious, the blue text showed the winner in each category. If I tallied up which app won, it comes to 16-Telegram, 3-WhatsApp, with the remaining 11 features being equal to each other.

It should be noted that I did not include the speed or security of each app. These aren’t really features in my eyes, and more just how each app is.

If I happened to have missed any features, or was incorrect with any of them, by all means, let me know in the comment section!