Posted by Ryan Moore on March 02, 2015
As much as everybody is just going gaga over the HTC M9 or the Samsung S6/edge, there's plenty more to Mobile World Congress than just those 2 events.  In fact the actual events have just started today.

Not to be left out, Sony has just announced 2 new devices, their Z4 Tablet (the thinnest out there they say... which is saying something as the Z3 Tablet compact was hella thin!) and their mid-range M4 Aqua. 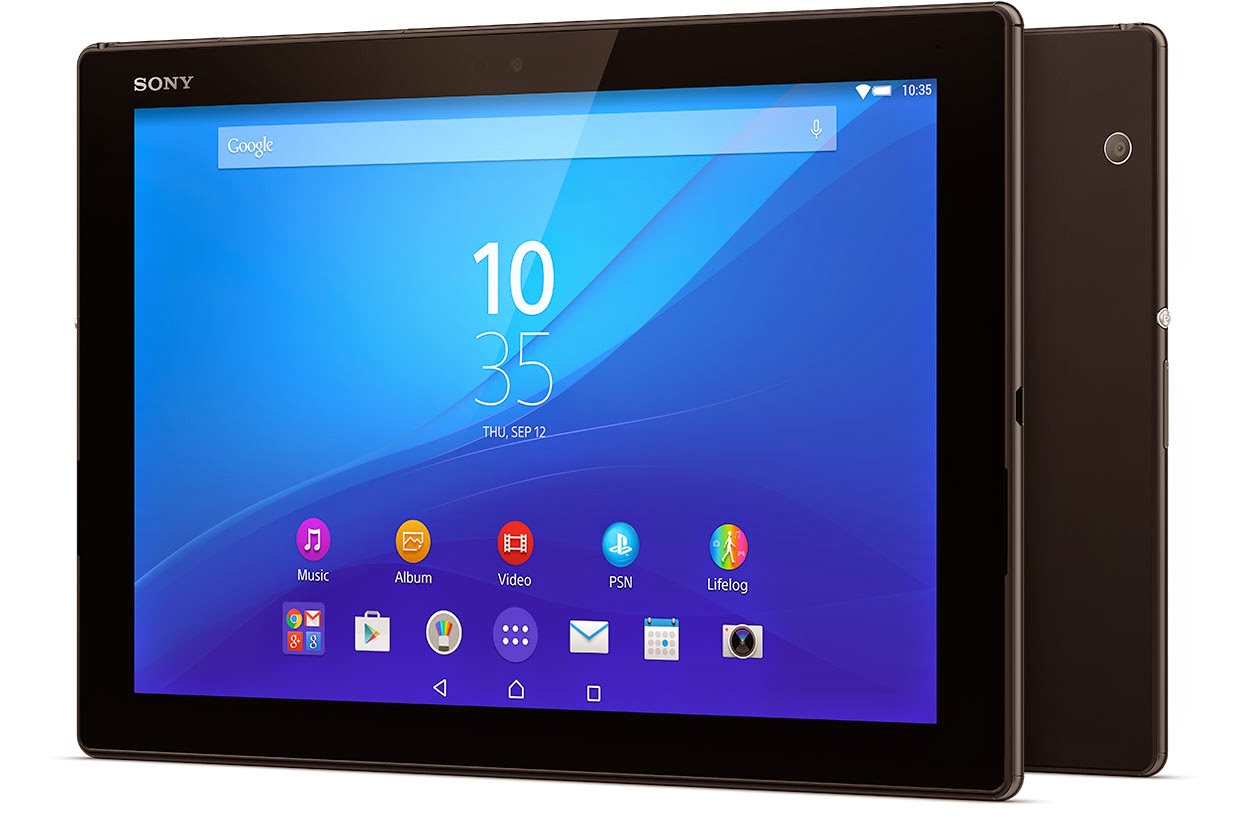 The Z4 is their next progression in the tablet realm, and it's quite impressive as they like to tout it's new thinness.

That is a HUGE battery!  And the 2k display will probably need it, but if it lasts like the Z3 Tablet Compact, there shouldn't be an issue. 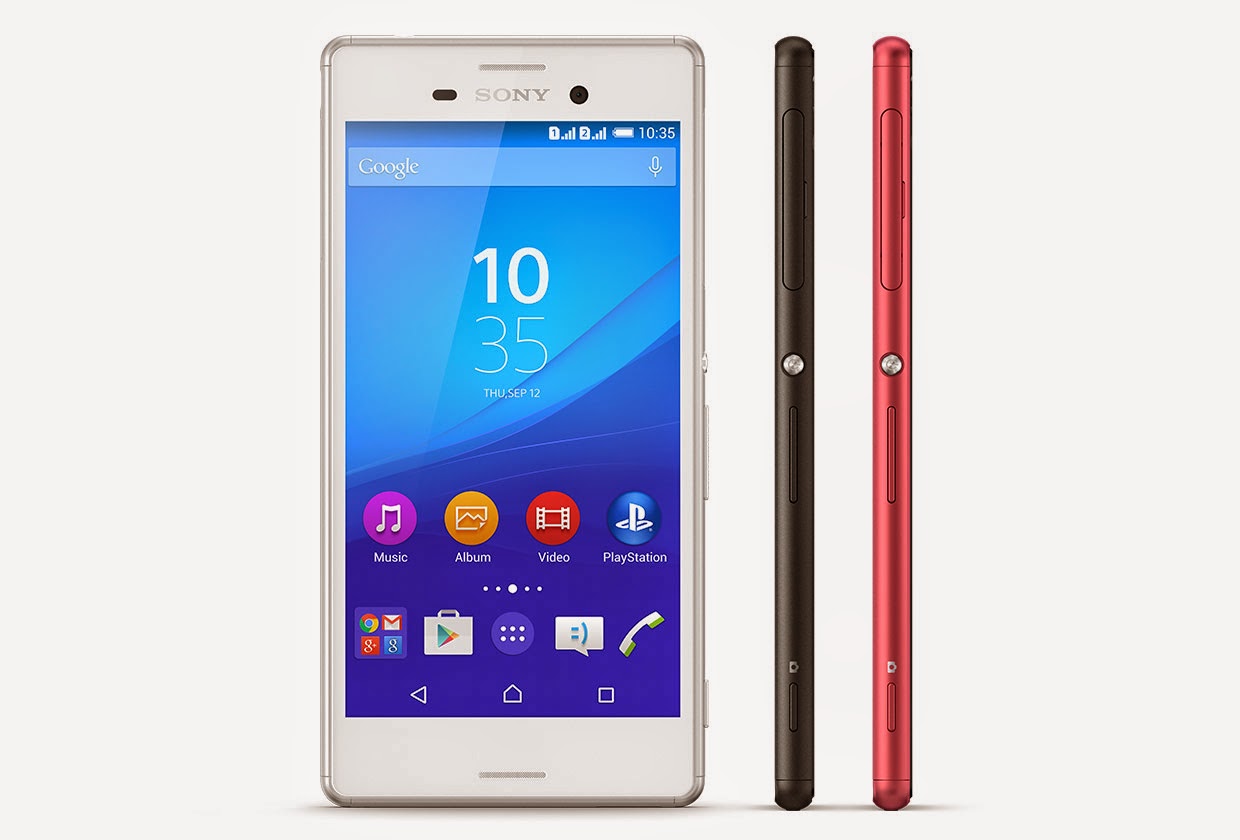 I'm not sure we needed to say Aqua, as Sony has really been nailing the whole "water resistance" angle lately, but I guess previous M series devices weren't IP rated.

If it weren't for the display resolution, that would be a very decent lower flagship device... almost.  If you can look past 720p you can pick up this device for about $335US.  That's great for someone looking to buy a 'holiday phone' (i.e. one they wouldn't mind if they lost while on vacation) or to replace one that broke while they wait out their contract.

Not bad Sony, not bad.