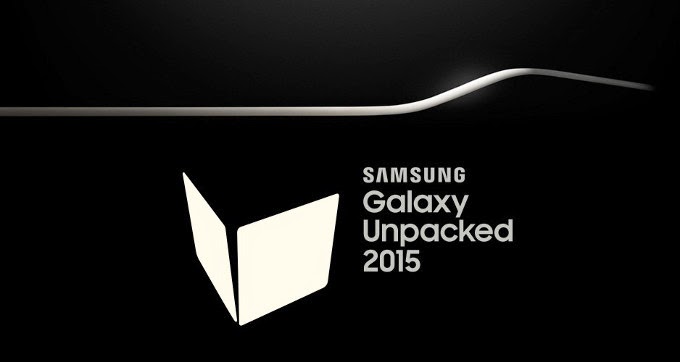 Alright, we've heard all the rumours and today we see who was right and who was just caught up in the hype.  (It was great to hear J.K. Shin address that directly:  "no more rumours")

Samsung hosted their annual unpacked event, which means they get to showcase their new mobile device(s).  I've watched the streamed even (so I'll struggle to write in past tense).

Let's see if all the hype up to now is lived up to.

Set out to develop something better than anything out there.  The best of design and practicality and apparently redesigned from the ground up.  They look really cool, according to Shin.  Matching the best display, the best processor and best security.

Samsung Pay - they'll be working with Mastercard and Visa for contactless payment.

Samsung has spent time and energy for 'relentless innovation' in order to transform society for the better, by making life easier and more productive.

Designed with a purpose

Most advanced phones in the world with a design to match.

Your friends will think "it's very cool".

Gorilla Glass 4 is super tough and metal is now 50% stronger (on both sides).  Will not 'bend'!

Fastest battery charging in the industry.  10min of charging to get 4h of battery.  And battery is now built in.  Will work with WPC (Qi) and PMA wireless charging.

Design philosophy helped design user interface - focused on the essentials so it's easier to use.  removing icons for simple text.  NO SCROLLING

NFC only is less than 10%, not acceptable, so they developed MST to be accepted now at 90% of US retailers - works even when it's just a swiper!

Edge will glow in colours according to a contact colour you set.

Slide out from the edge to bring out simple notifications.

Will work with S6 models