OxygensOS from OnePlus is now AVAILABLE! 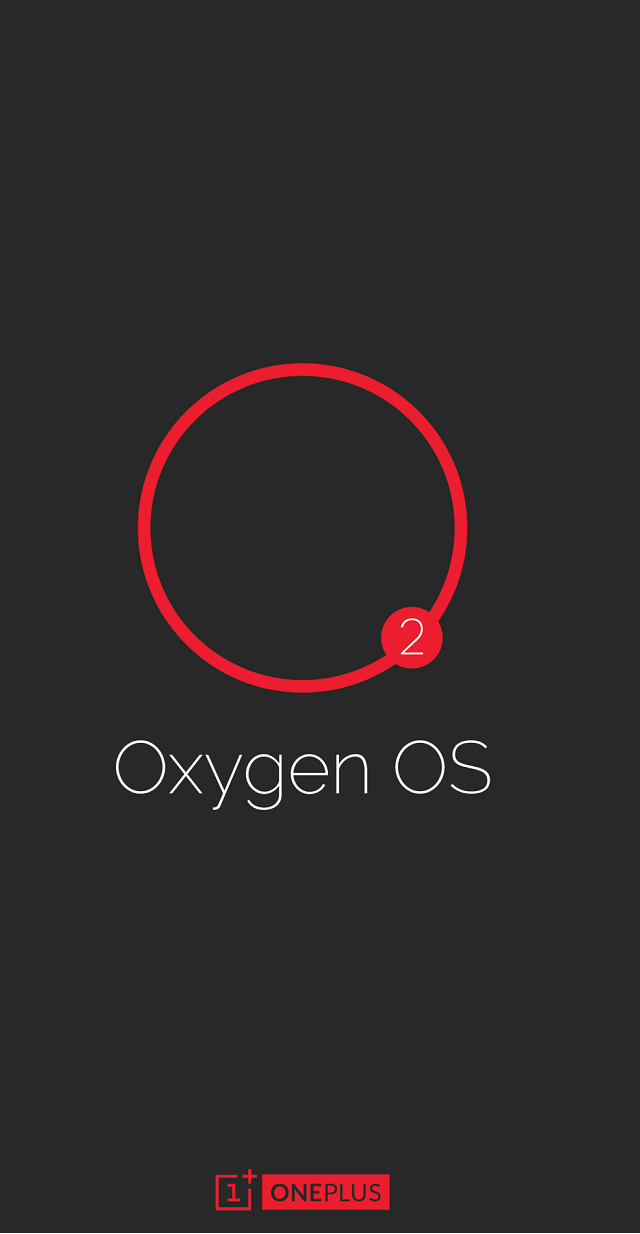 confirms the delay in the release of CM12S, OxygenOS due to CM12. Link

There's been a lot of controversy surrounding One, but let's skip past that and talk about OxygenOS.

What can we expect out of OxygenOS? Let's look at a quote from them.

"As we’ve promised before, OxygenOS will not ship with any . We’re keeping it clean and streamlined for performance. We value things like battery life and system efficiency, so we’ve remained true to our ROM’s namesake and created a seamless experience that is lightweight and essential."

" is built with the same focus on quality and community-driven design that you’ve come to expect from our hardware, and the simplicity of our new logo extends to the software itself. We care about providing our users with the best experience, and we will never differentiate just for the sake of differentiation. We promise that any additional features will be non-obtrusive and extremely useful (tap-to-wake and customizable navigation buttons, for example). With OxygenOS, we want to build something that works for users and gets out of their way. And, that’s exactly what we are doing."


This OxygenOS in a nutshell. The release was slated for the end of this month, but as you may already have seen, it's been delayed, because giving out free phones will make up for missing a deadline for a release of OxygenOS. All right, I can understand, you're trying to tame down the people.

The sad part is that it won't tame down how people feel or perceives . It just adds fuel to the fire for many. Don't get me wrong, having had the pleasure of using a OnePlus device was awesome and I liked it, but don't promise stuff to people when you know you're really tight on a deadline and then just a week before say OOPS.

It would have been better to push the release by a few months and surprise people with an early release date instead. People would have been more impressed with that than what's happening now.

Do we have any other One owner in Canada? I know we have our very own +Sylvain Le Bourhis, who I would like for him to comment and share. Everyone is welcome to talk about it the upcoming CM12S and OxygenOS. It's all about the Lollipop lately!