Lollipop FINALLY making it's way to the OnePlus One 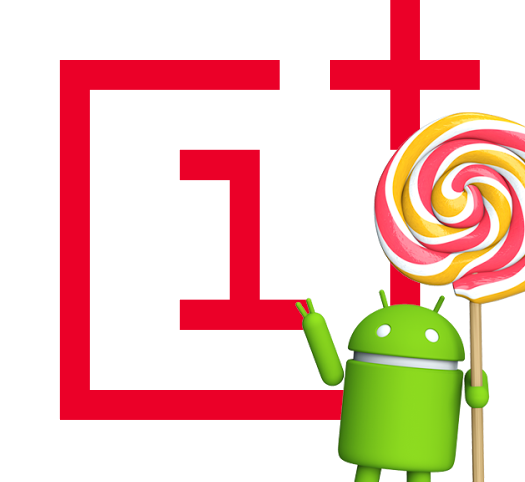 This has been a long wait for some, especially because those who are used to custom ROMs are used to getting fast as light speed updates (even faster than some Nexus devices).

But today, +OnePlus announced a date where you could receive Lollipop for your device.  And better yet, they promise to have that date available and if they fail to achieve it, they'll have a giveaway of 5 phones as an apology (doesn't seem like much as the cost is pretty small, and the amount of users is pretty high, but still good incentive to stay on target).

And as they had talked about before, Lollipop will be available in 2 flavours for the OnePlus One

OxygenOS - their own custom ROM for the OPO, can be downloaded and flashed as of March 27, 2015

Notice how the OxyOS is available PRIOR to the CM12S, obviously in an attempt for you to 'not want to wait any longer' so you'll switch to their ROM and get further away from +Cyanogen (personally I'd like to keep my distance from them too!).