Can we stop with the Nexus 'rumours' already? 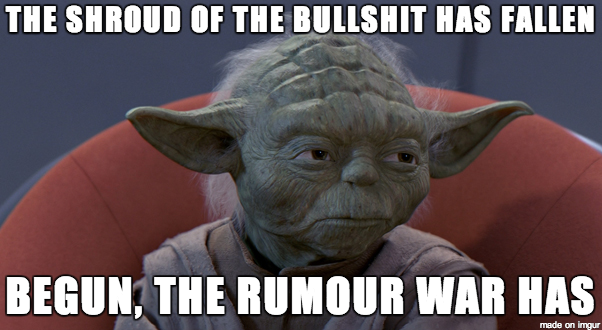 So, in the past week, I've heard rumours that Huawei and then LG were to make the next Nexus device, and prior to a couple weeks it was LG again, and then others are rumoured about this maker, or about that one.

Can we just stop already?  There've been lots of non-biased tech bloggers out there who talk about how underwhelming the iPhone 6 was, or the Apple Watch, only because there has been SO MUCH HYPE and leaks and rumours, that when it actually comes out; nothing lives up to the expectations... 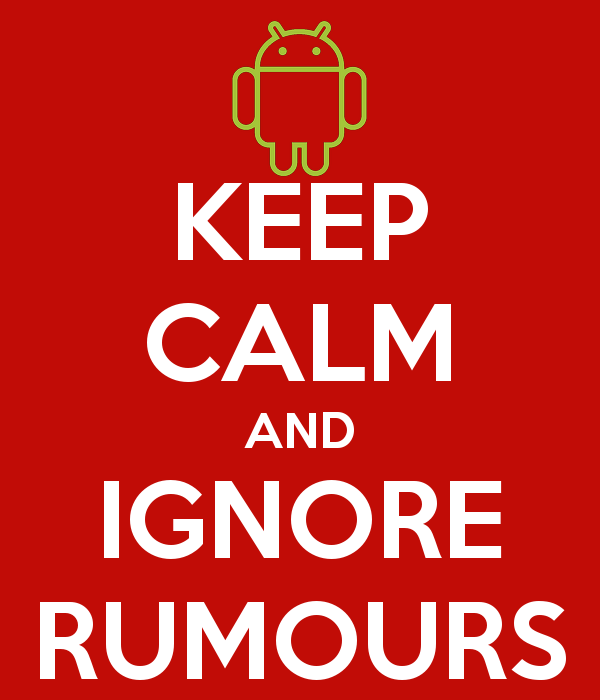 In the end, we ruin it for ourselves.

Let's just enjoy the awesomeness that is these super devices and be absolutely awed when something even better is revealed (and not moan when it's only 2x as good as before and not 5x as good as we had hoped it would be).

I'll leave you with the wisdom of Louis CK (how many of you remember rotary dials?).