Posted by Unknown on February 09, 2015
I've become a pretty big Sony Xperia fan over the past 6 months, anyone who follows me on Google+ will clearly see that. I fell in love with Sony because they had a relatively stock Android feeling, without over theming the OS such as devices like Samsung's Galaxy series. However Sony took one of their most beautiful apps (in my opinion), and quickly turned it into one of their most ugliest. I'm talking about Sony's Walkman app. 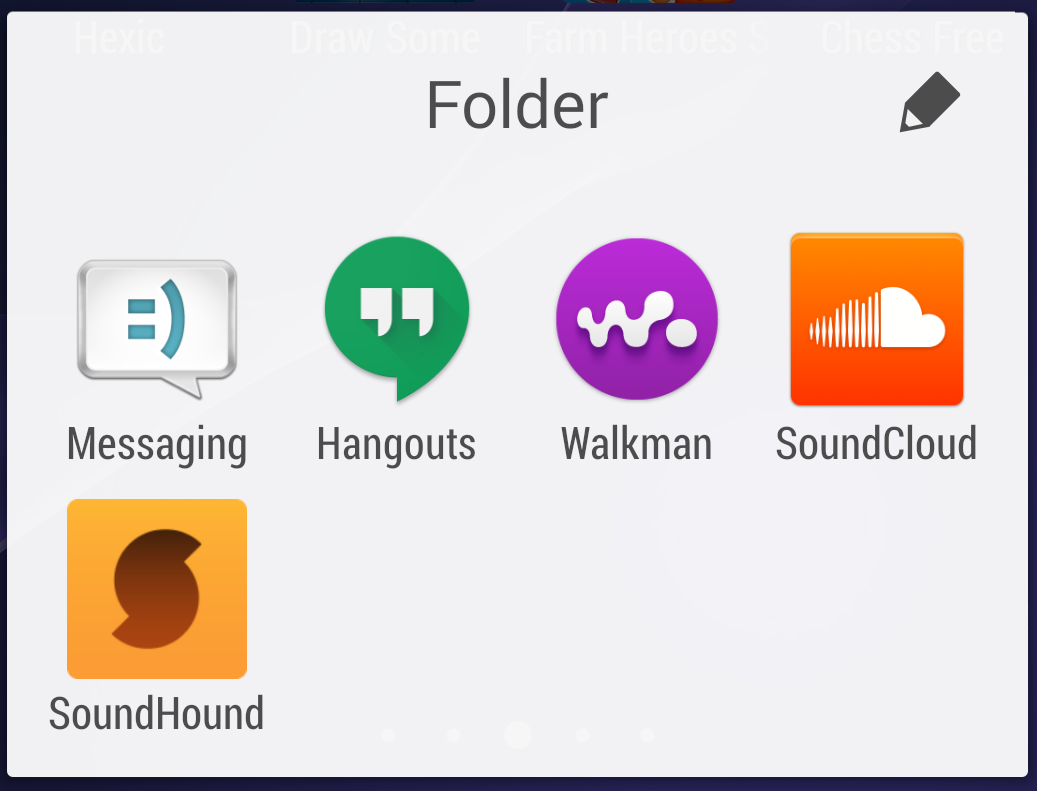 Sony just recently updated their Walkman app to use Google's latest material design, which is good in the ever changing world, but this is the only part of Sony to feature it. Even the icon has been flattened and looks like the awkward kid that never fits in within Sony's world. 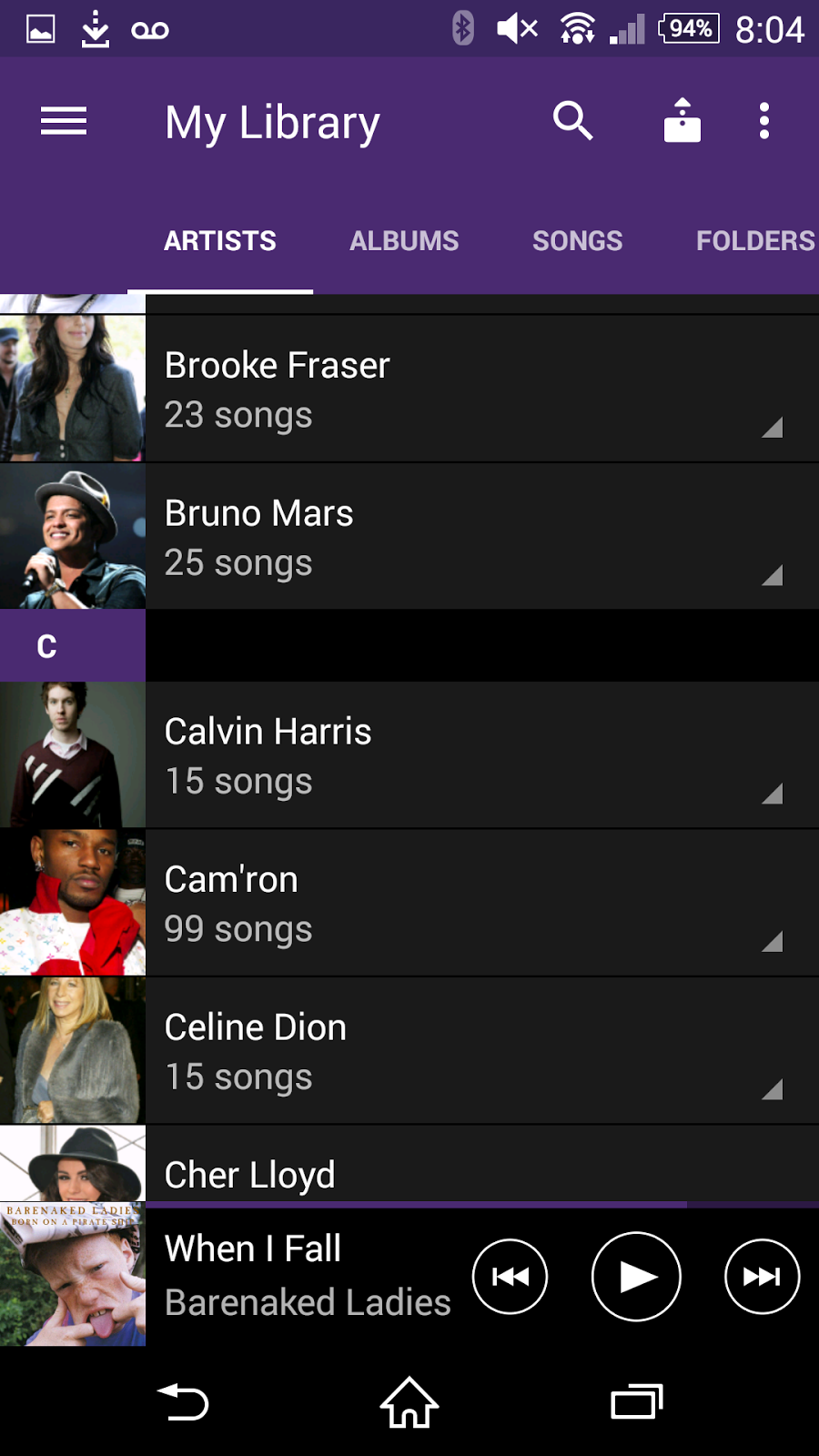 The header and background of artist windows and such use to be all transparent and beautiful looking, however Sony decided to stick with the purple theme, and make it the new header. Combining it with the dark grey background just clashes with the rest of the app in my mind. 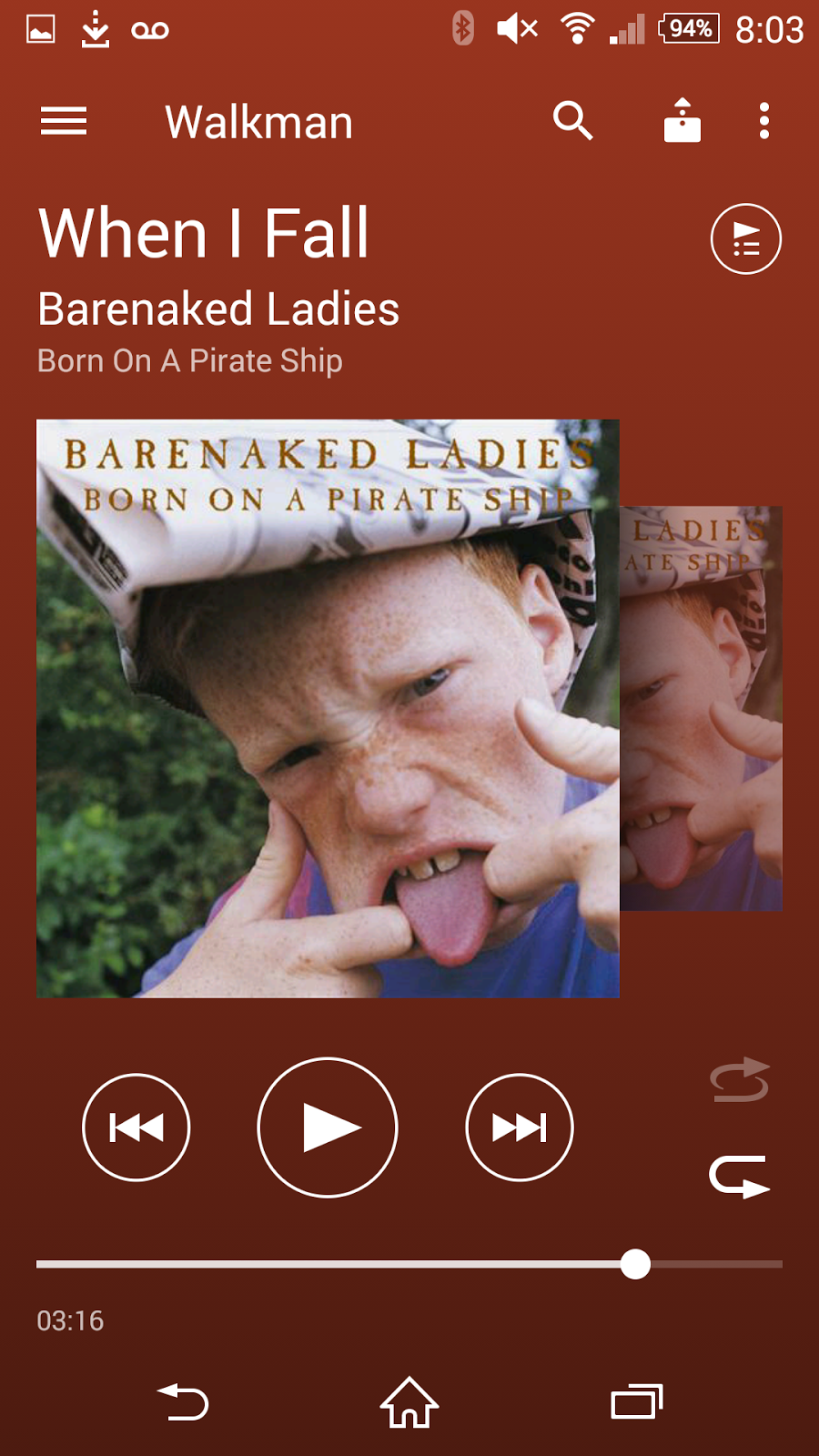 The "Now Playing" window is mostly the same, which looks nice, and the background changes color based on the overall color of the album art playing at the time. Why Sony didn't keep this changing color'd full screen background is beyond me.

I might be overreacting to this a little bit, but the famous Walkman app that was once beautiful has been transformed into some mixed themed ugly mess.  If you agree or disagree with this little rant, feel free to post your thoughts and comments down below.