US LG G3 to be getting it's Lollipop soon

Posted by Ryan Moore on January 26, 2015
So it wasn't so long ago that I had asked "Where's our lollies?" and almost immediately we started to hear from our readers that although no timeline was given for Telus and the Motox, it was getting the 5.0 update already... before anybody else!

Well, we also had some older news saying that the G3 wouldn't be getting the Lollipop update until April of 2015.  We may not have that long to wait as the update continues to march from continent to continent and will be 'coming soon' to the US devices, according to @LGUSAMobile

This is a welcome bit of news and it now has me thinking... currently I'm using some Xposed mods ... and on 5.0 it runs ART, which Xposed can't work with.  Hrmm.  I also should find out the deal on whether or not having the device rooted via StumpRoot would be enough to bork an OTA (usually you need to modify the recovery or other system files).

The G2 was also slated for an April timeline for the update... I doubt we'll see it as early as the G3's, but my fingers are crossed. 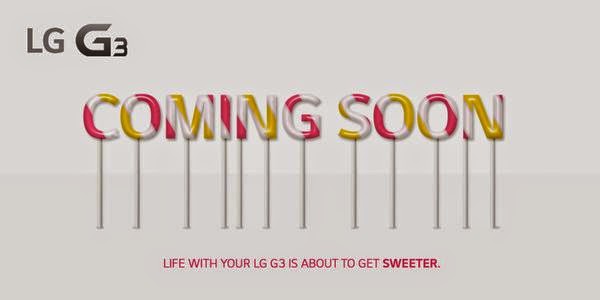