Posted by Ryan Moore on January 06, 2015
So, I'm not often a fan of listening to +Jesse Hirsh (tech commentary for CBC) often... I mean, I enjoy his views, although we often differ on his stances and opinions. 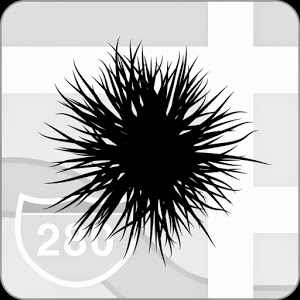 But this morning I was listening to his bit on the morning show on CBC and he mentioned a new app, and I have to say it really intrigued me, and the way that he described it was what really helped.  (It didn't hurt when he called it the Tinder of information)

We've all heard the term 'viral content'... i.e. a piece of internet news or video that has spread like wildfire throughout the far corners of the world wide web.  Sometimes it's because they're funny, so we share it on... other times we get influenced by the sharer of the information and have a sort of obligation to share it out, whether the content is 'worthy' sometimes... welcome to the age of social media mores.

What Plague does is it brings the idea back to the concept of what the word 'viral' means.  Starting from one person and spreading to others who spread it further.

On the app, you'll be presented with news bits, or shared bits on the site.  You then can swipe it up to spread it to others, or down to skip it.  (think of it like 'upvoting' or 'downvoting') 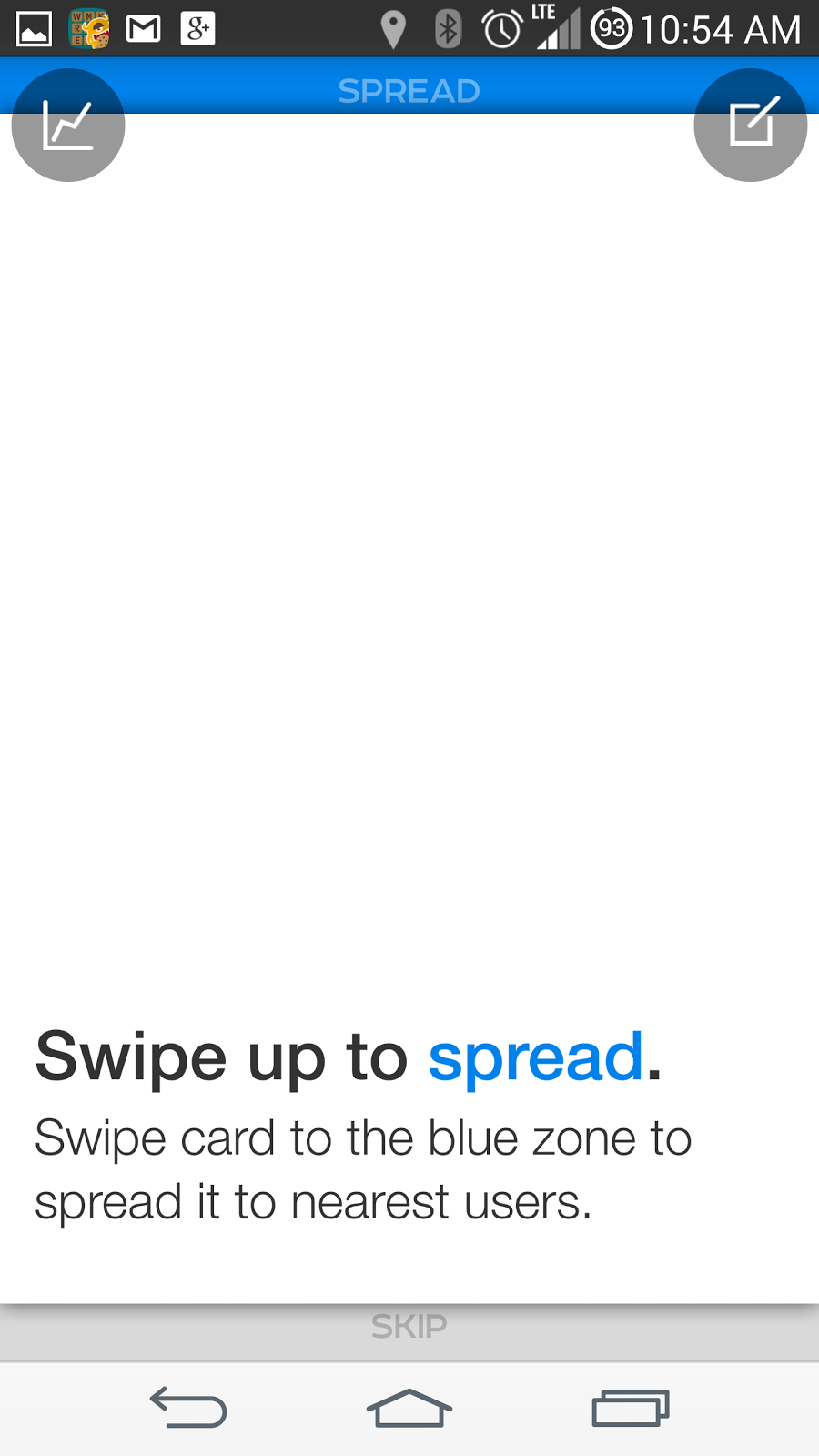 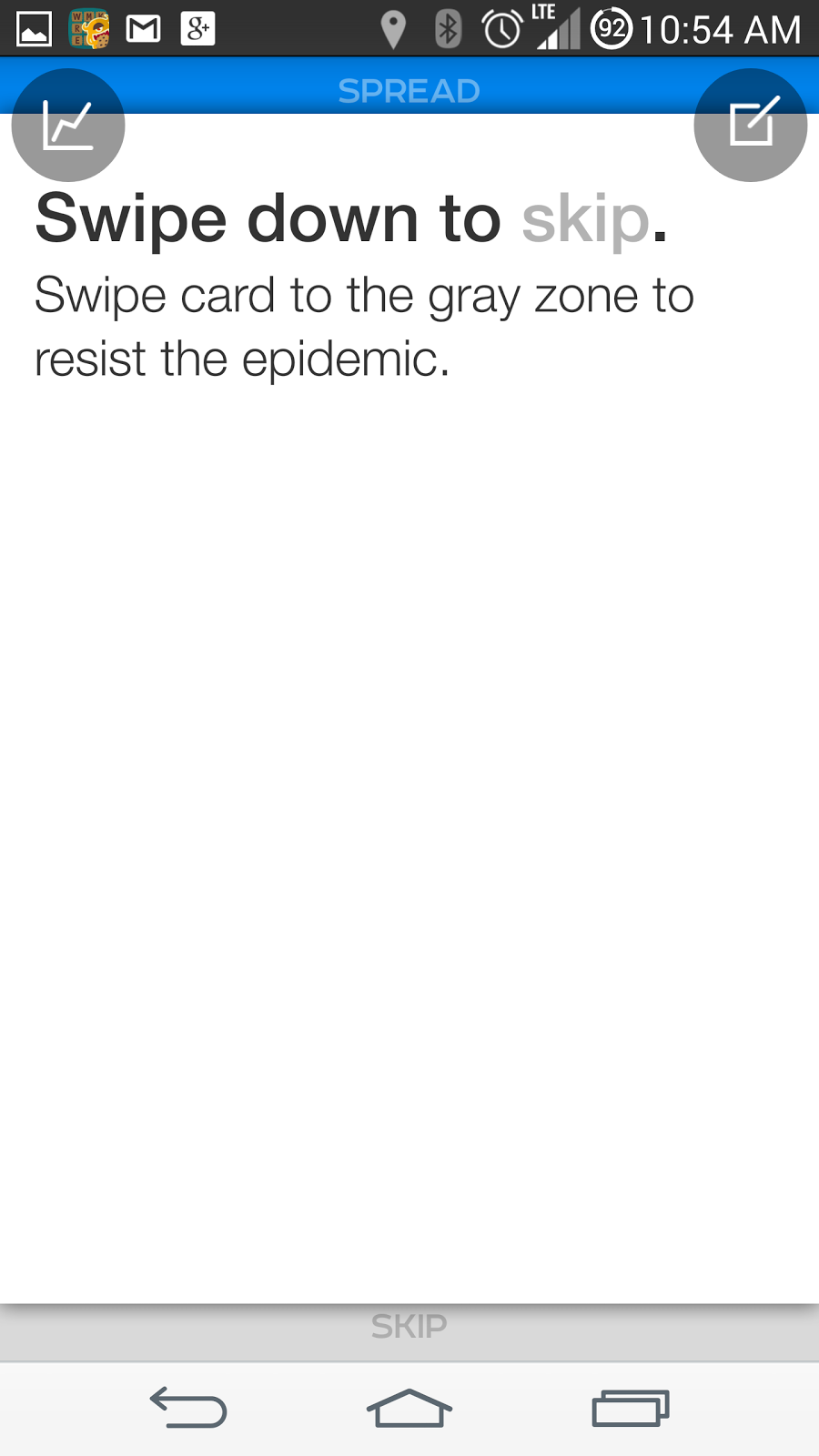 This is then aggregated by folks around you who use the app (so if you're in an area where there's not many other "plaguers" then it might be a little hard... like me in Thunder Bay). 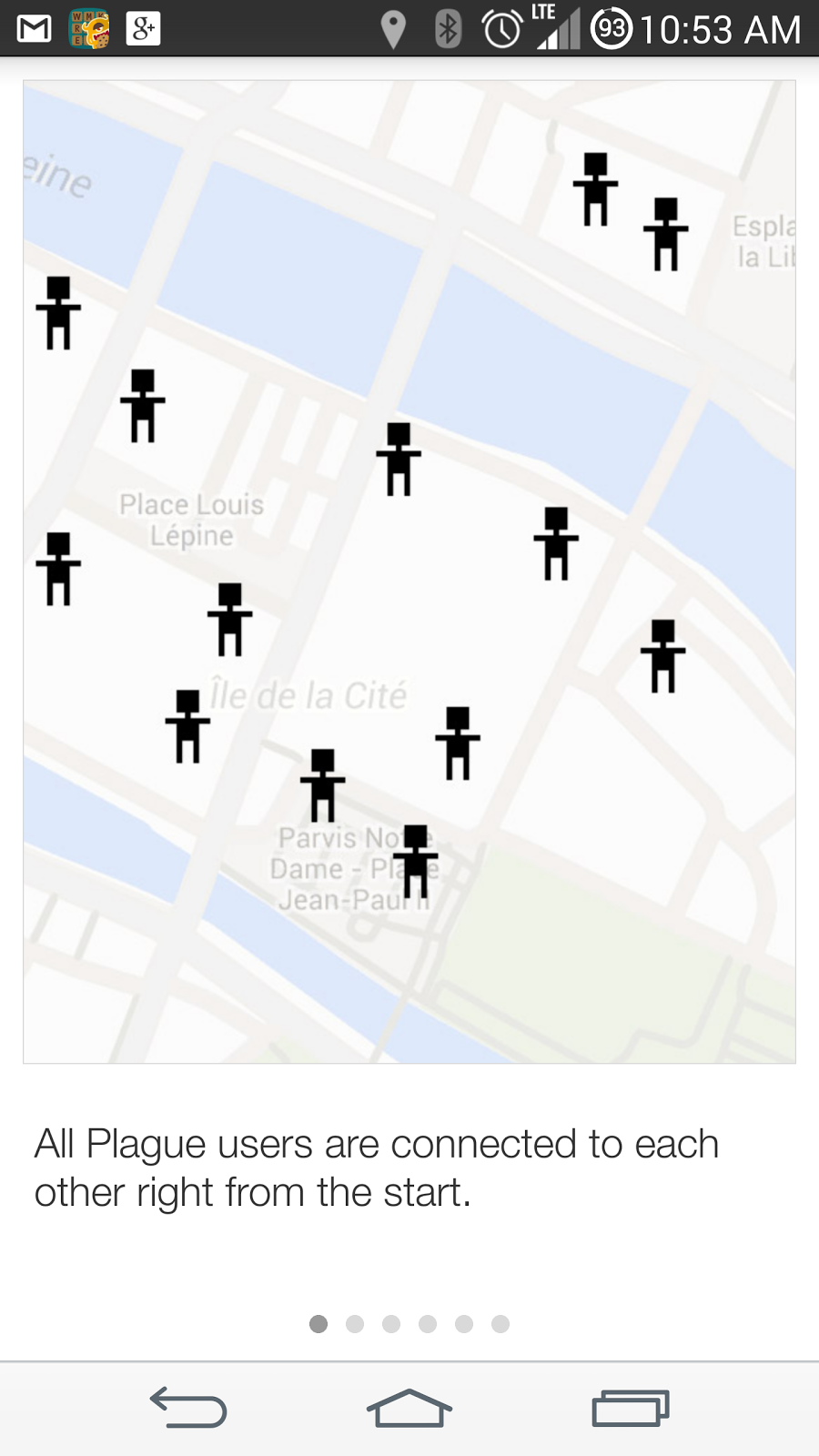 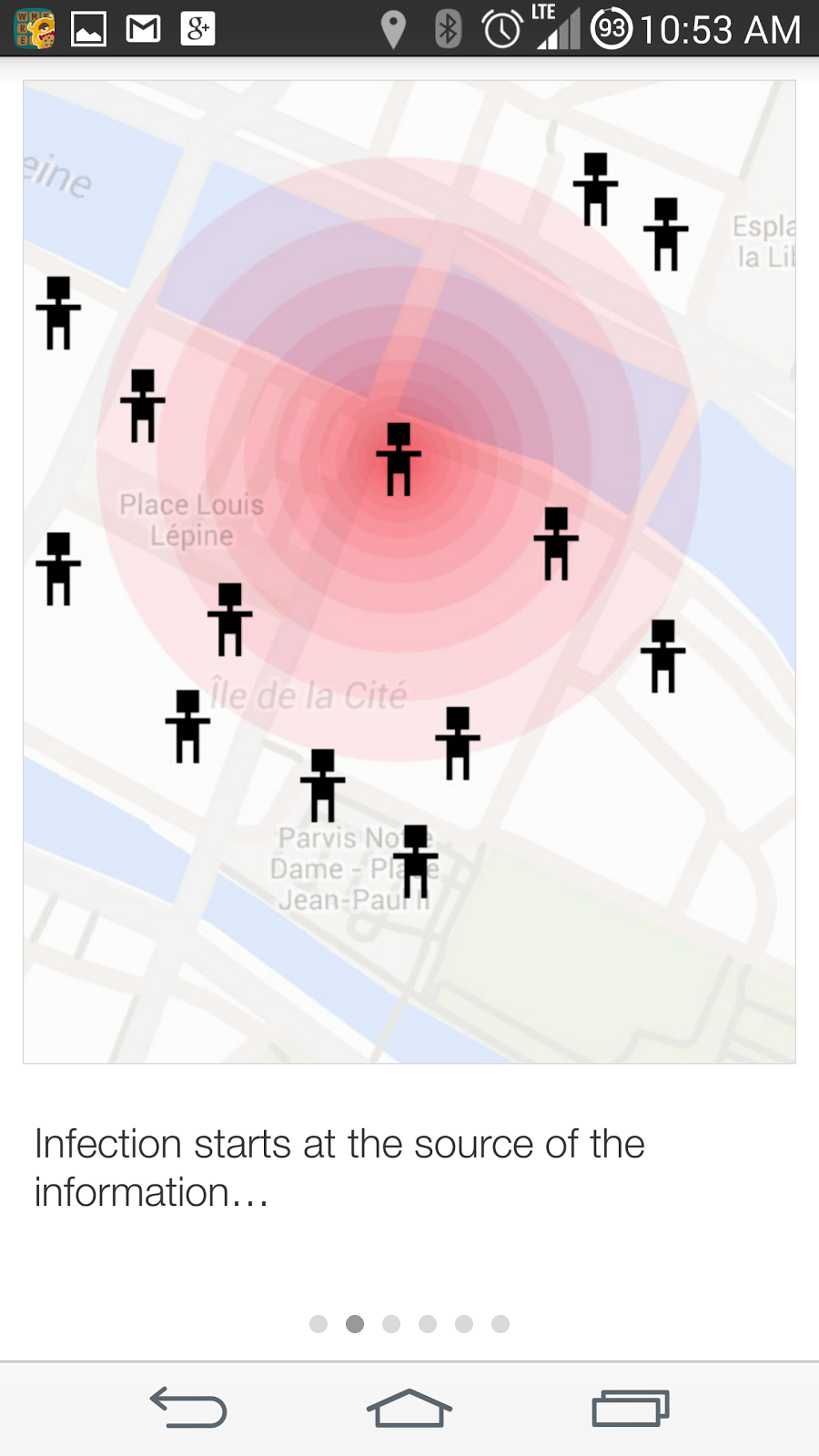 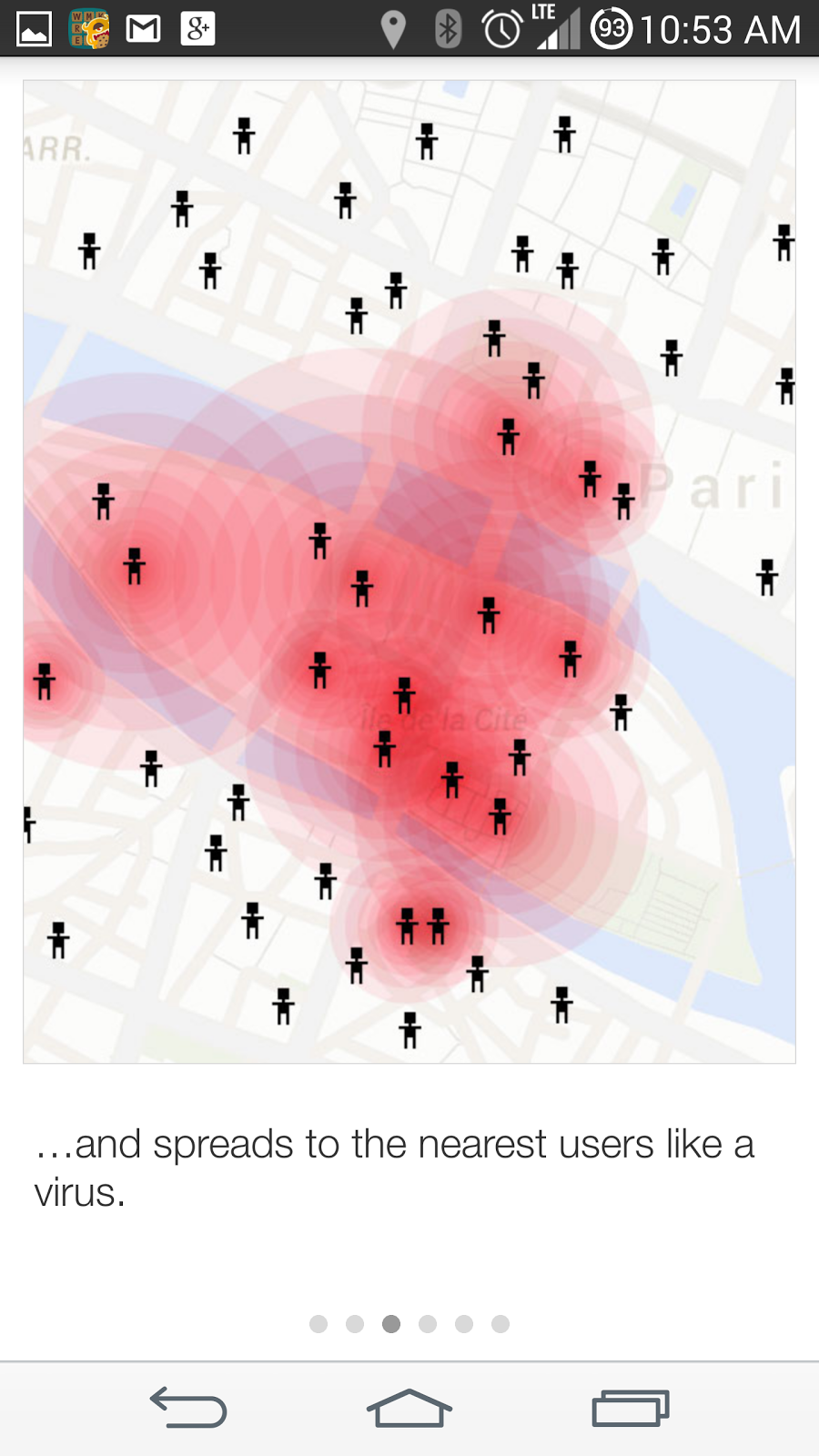 The idea then is that if it is getting enough spread in one area it starts getting spread over to further reaches... which then can make the information go global. 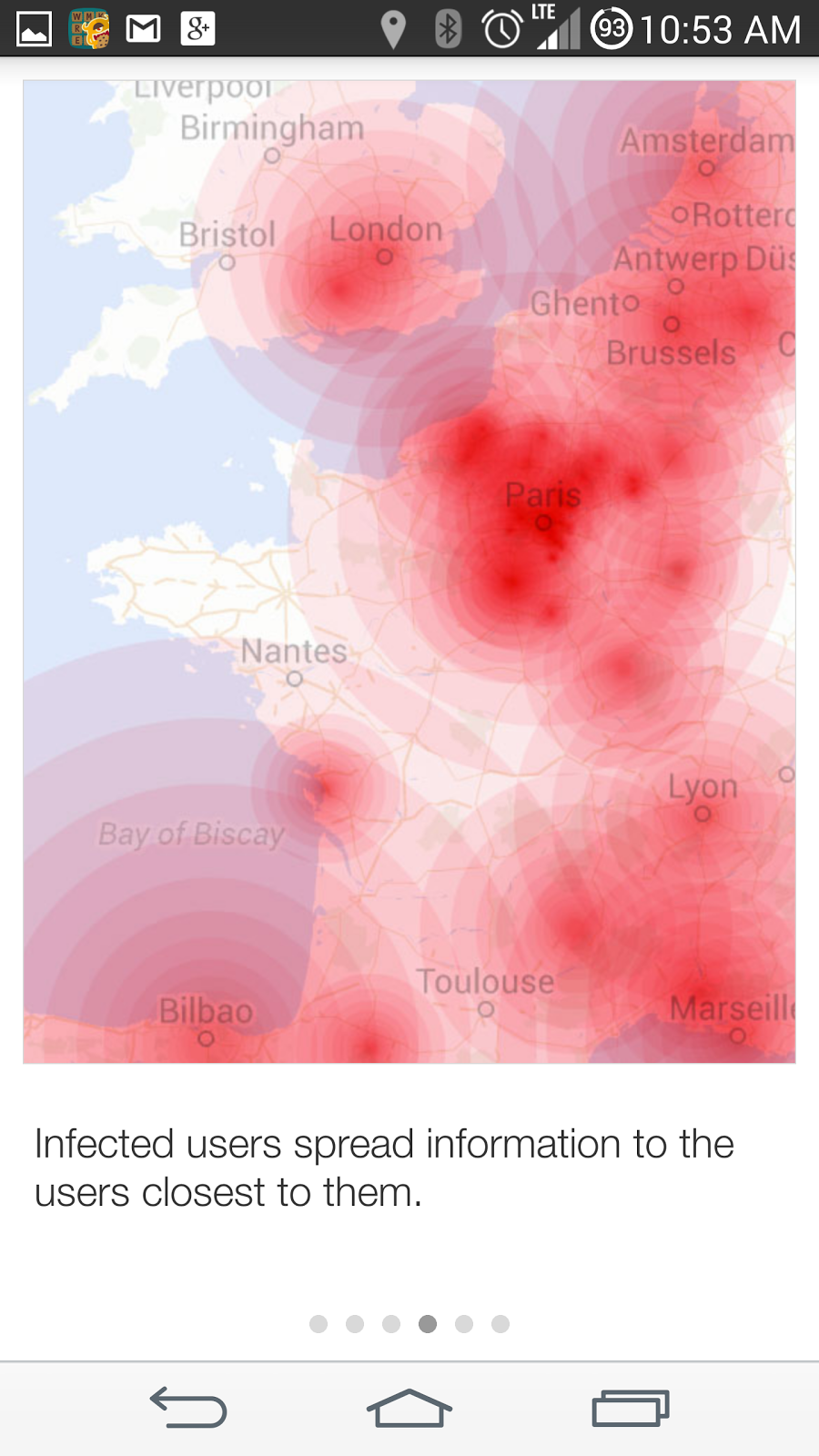 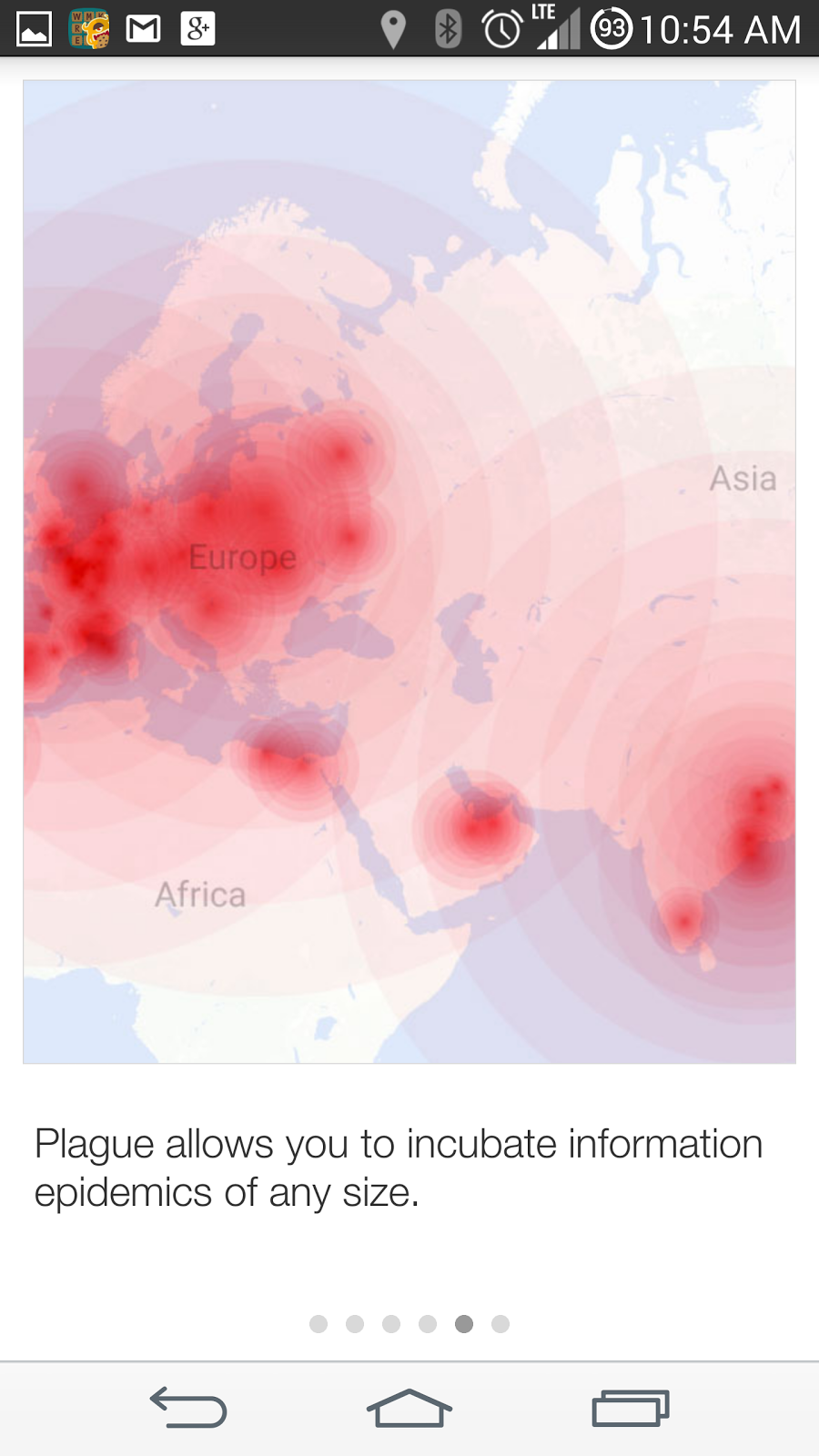 What's nice is that you can share this information without really being 'influenced'... it's just your opinion on what you think is 'share worthy' or not. 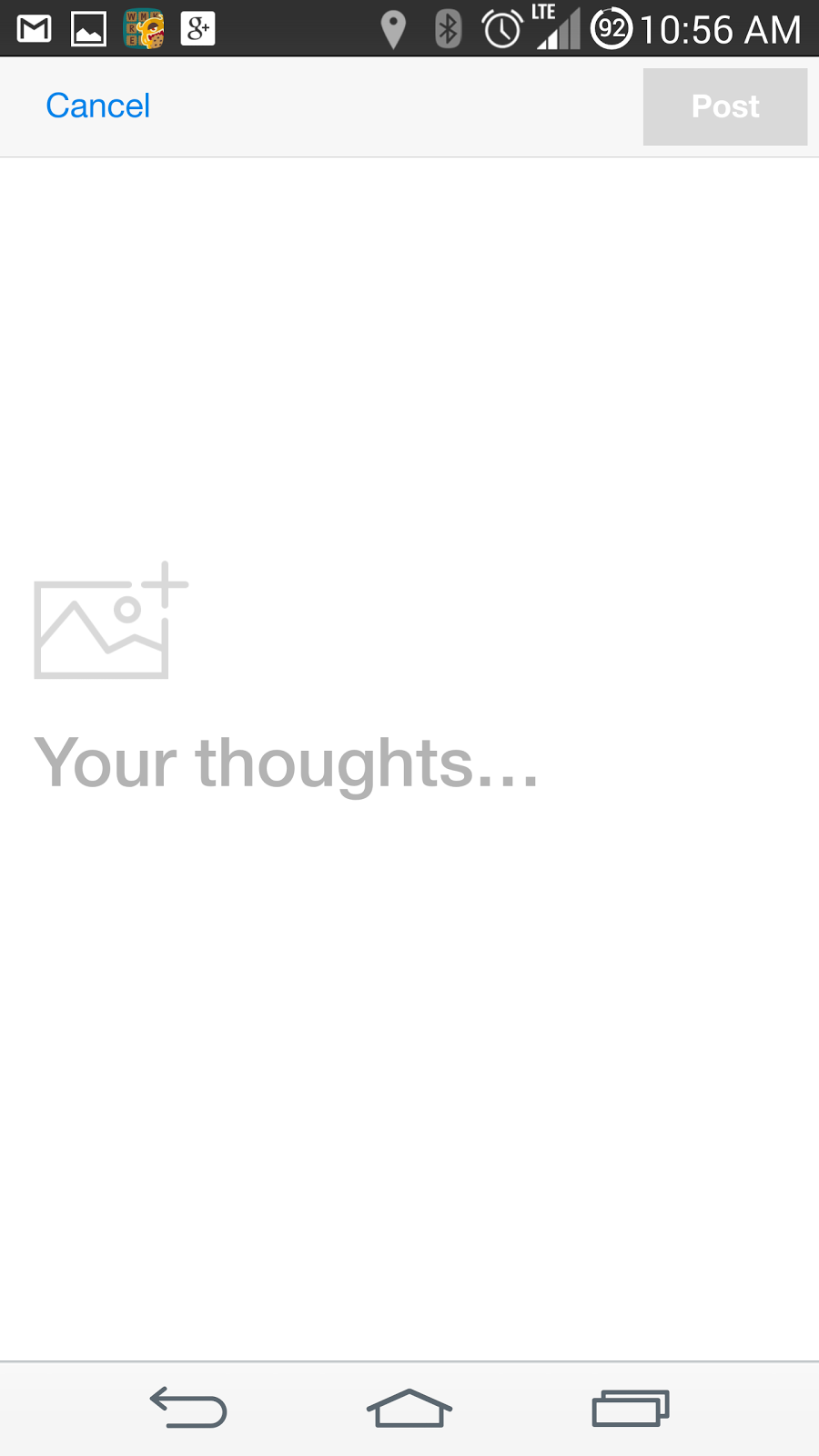 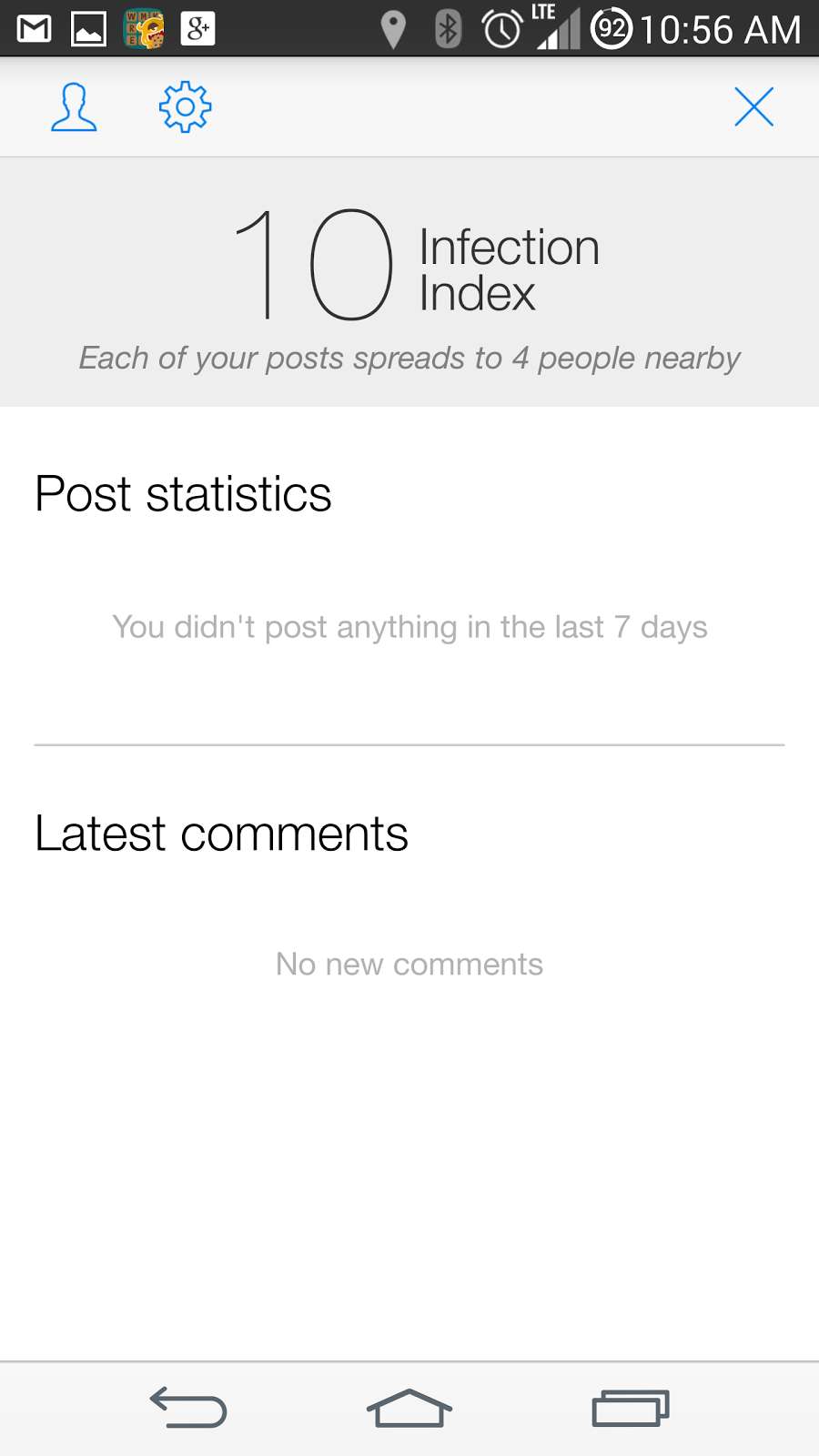 Only problem I've seen thus far on the site is that the content currently is a little on the lame side... but more users can help with that.  Plus there's been some infiltration with spammers just posting links.  But the idea is that enough skipping of that will stave off that infection!