Addicted to Android? Here's how to show your numbers. 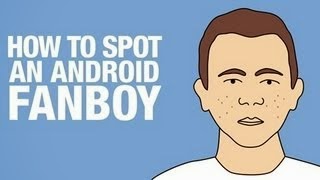 There's a lot of Android fanboys and girls out there. Figuring out exactly how many Android devices you've had can be hard off the top of your head, but did you know Google has them all logged for you?

Here's how to find them.


You want to start by making sure you're logged into the Google account you've used with all your Android devices in the past, but be on a Google page such as Google or Google+. You'll want to click on your avatar picture, and click "Account" located under your email address. You may be asked for your password to continue. 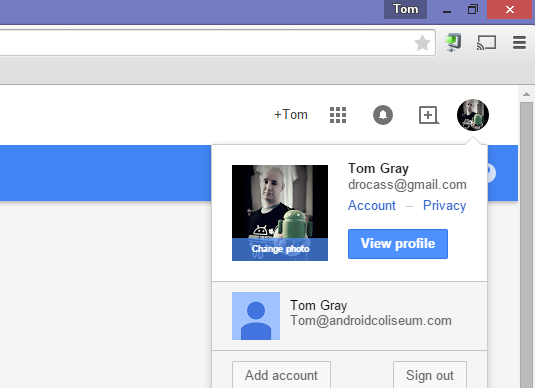 Next you'll have to do a little counting and adding 2 numbers together, depending on the age of your account.

Older devices will be listed here 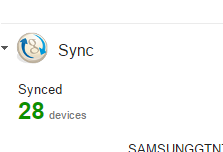 Newer devices will be here

All you have to do from here is pick out the phones from other devices such as chromecast, or Tablets, or other various Android devices you may had in the past to build your list. +Ryan Moore called me out and wanted to see a list of my past devices, so here it is. My order might be slightly off, but they're all here.

granted a list like this is irrelevant to what we have today, but for those who like to show bragging rights, this is how you start.

Show your Fanboy/FanGirl spirit and Comment or even share this page with your list of devices and compete against your friends! Let the bragging rights begin.