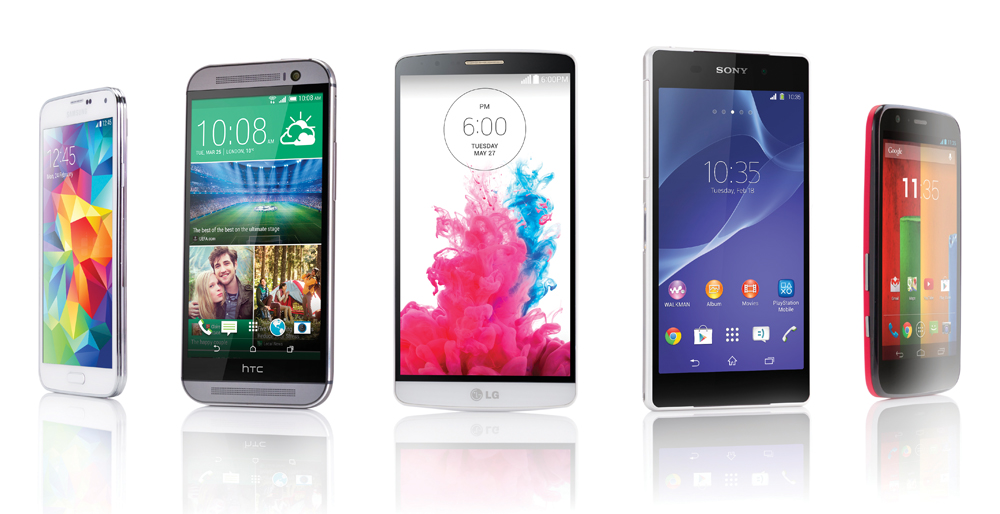 The title says it all right? There's been plenty of highlights this year and I'm going to talk about what I think were the ones I was lucky to explore.

Let's get this down with Android Wear, this was the hot topic for a lot of people, dubbed the year of the Wearable and I think this was a success. Even we here at Android Coliseum we had +Tom Gray, one of the writers here, go nuts for some of this year's new wearable tech.

I was most excited with the Moto 360, just because it's supposed to be,  watch. It didn't feel as big as most noticed because I have big wrists to start with. It was definitely in the range of what I was looking for.

Another big highlight for myself and others was Android 5.0, with this new release of the Android operating system, we're looking at a lot of enhancement which makes it the ideal platform for any consumer. We saw Google push the guidelines for the new application visual layout and schemes with "Material" design. This brought a lot of our favorite application in line with the new look. 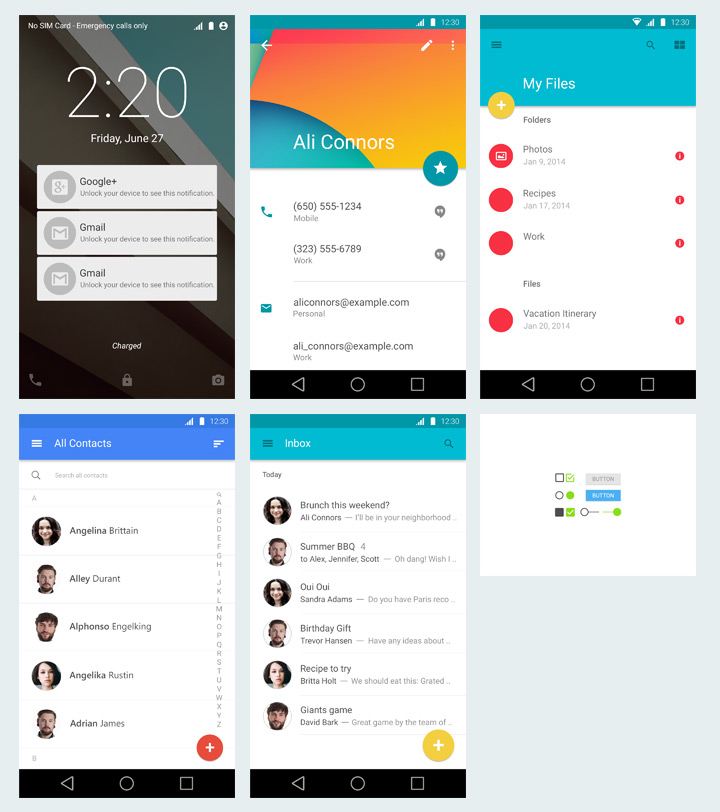 Nexus 5 users are pretty happy that they were able to be on Lollipop for the last little while, some of us here are still waiting on our OEM to release their version.

We have LG that came out with the LG G3 Pro with it's QHD that came out earlier this year. The high resolution on that beast of a phone was delight for many, including +Ryan Moore, who's still running around with this beautiful and well rounded device.

Who could forget One with its struggling ways in advertising and marketing the One which aimed to be the flagship killer which somewhat didn't lead to being that flagship killer. Our very own +Sylvain Le Bourhis took to the One and he's rocking it like a star! This has replaced his good old Nexus 5. I've had the pleasure of being able to play with a and I do have to say that, even with the flaws people found, I didn't experience any of it and neither did Sylvain.

Keeping on the same trend, I for myself got hooked with the Sony Xperia Z2 which is the highlight of my year with Android in general. What most swayed me over to the Xperia side once more, is the battery options and saving features. Without any of the crippling type of battery saving features, I'm able to enjoy a 30 hours + usage with excellent SOT.

When it comes tablets, there's no doubt that it's hard to choose something that made sense and although it's coming to the end of the year, I do like the way the Nexus 9 portrays itself. In the latest run through with the device, I comfortably adjusted to the 4:3 screen size ratio. 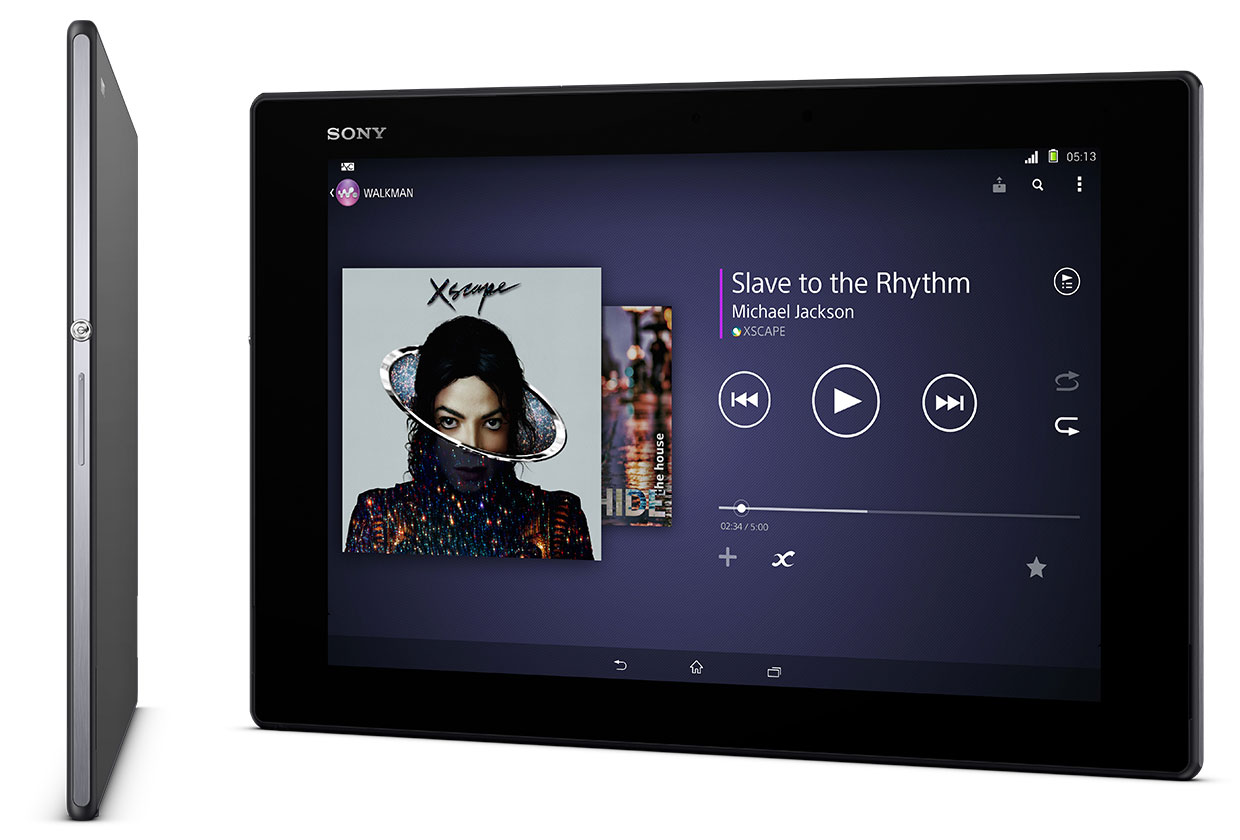 I haven't had the pleasure of playing with the Xperia Z2 tablet this time around. This is one of those tablets on my Christmas list of items I'd like to get. I may have to check to see what kind of sales I can get during the boxing day event and or for a New Year's gift? Maybe I'm dreaming, but it would be nice if I had that in my stocking stuffer.

When it comes to accessories, I was quite pleased with the Energi+ Backpack from +TYLT I've had the pleasure to run around with this backpack. This is the perfect companion for any tech savvy user. You've got a 10 000mAh battery in that puppy that you can run around with and power up your devices for quite a while. This was quite true during my excursion to Toronto for AndroidTO 2014.

Another accessory I went head over heel for was, the Joby Magnetic GorillaPod, coupled with the right mount for your phone, you can transform yourself in a real amateur photographer.

I think I've done well with my own personal highlights for this year. I'd like to see and talk about what your own highlights were and see what worked for you this year!
joby lg g3 pro Material Design moto 360 Nexus 9 oneplus one xperia z2 xperia z2 tablet