Christmas wish list - What am I really looking for? 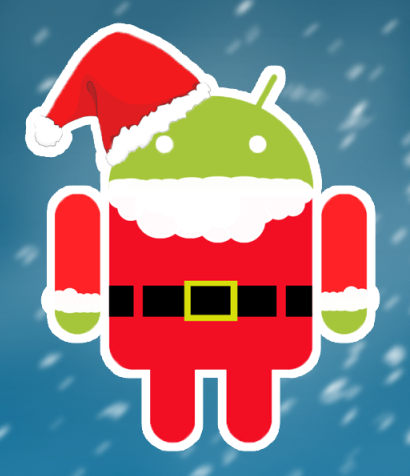 What am I looking for for Christmas? I'm looking for SantaDroid to bring me some really cool gifts!

There's been a few things that came out within the last few months that made me want to go out to a store and give them fist full of money. I was really interested in the Moto360 and Sony's SmartWatch 3. +Tom Gray has been playing around with his Sony SmartWatch 3 and I'm looking forward to hearing what he's thinking about it.

We've been talking about it for a little bit and I've become intrigued with it. I'm wondering if it will be the smartwatch for me.

With the Moto360 it was its form factor that got me. I'm all in for round watches, not so much for the square form, although when reports of under performing battery came out, I was less than enthusiastic about it. 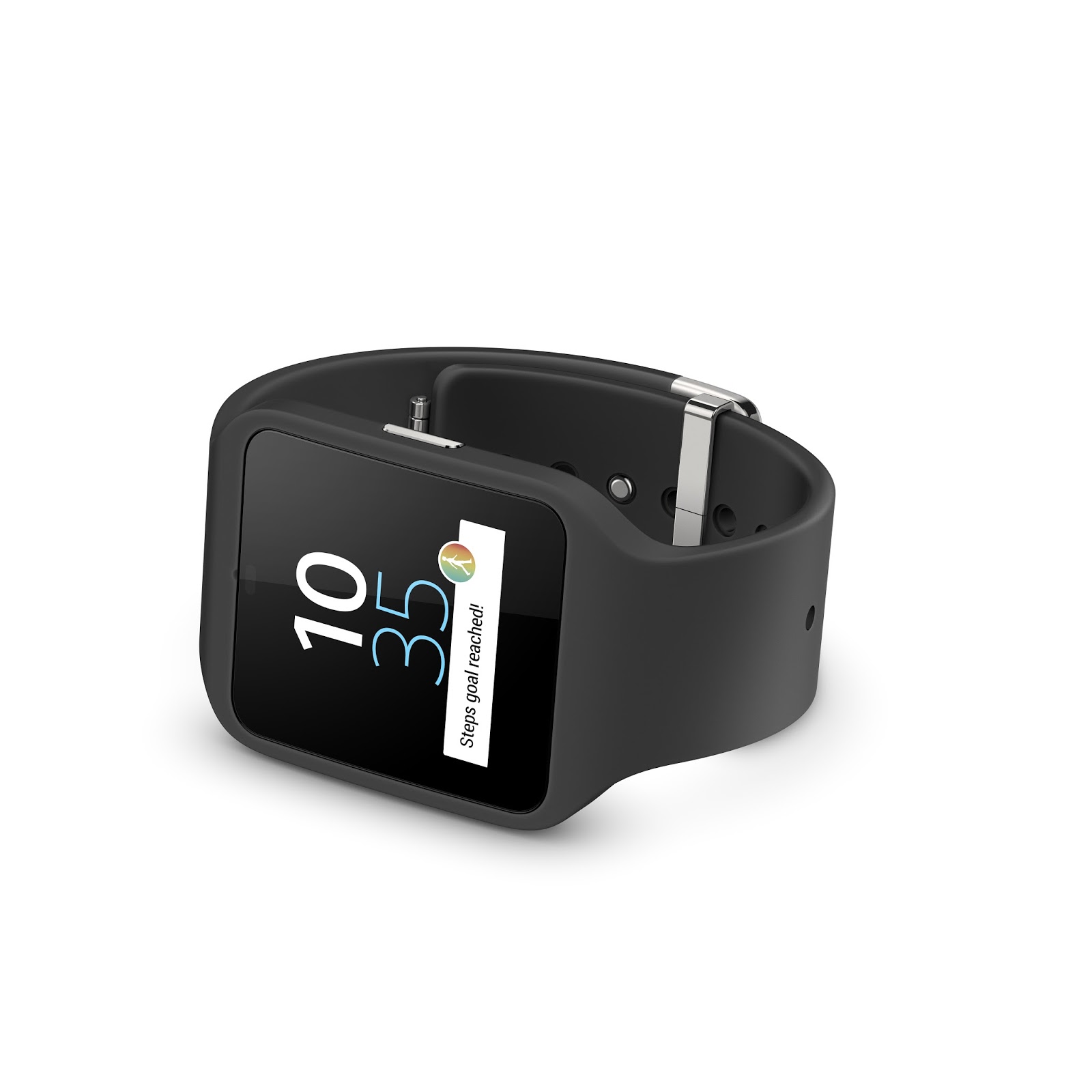 I'm still debating about getting one or not.

If you remember a few weeks back, there was mention of wrist band that would project your device screen on your arm? This is another one I would simply give fist full of money, but realistically, this isn't something that's quite available yet.

I've been eyeing out the Joby Gorillapod magnetic, it would be perfect for still shots on almost any surface. It can hang from the metal frame of a door, a light pole or even just on the ice outside. I could even use it to showcase device review. The price looks right. 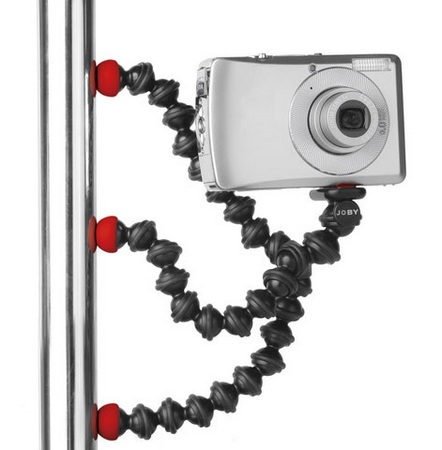 Something else I was considering when I was browsing the other night is a desktop mount sturdy extendable arm with a clip. This could almost be used anywhere! 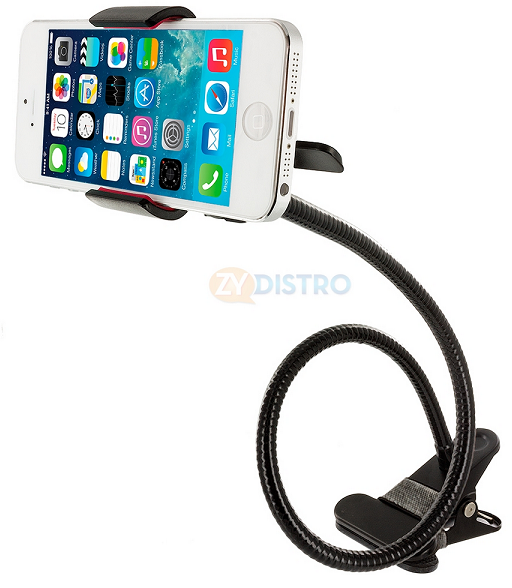 I got quite a few things during the Black Friday and Cyber Monday sales, so I've skipped a few items already. However, I haven't got myself a portable Bluetooth speaker. I've seen quite a few number of them out on the market, but I haven't made a pick as to what I would want.

If you guys out there have I few ideas, please let me know, I am in the market for a Bluetooth speaker.

For this one I'd refer over to +Mark Lastiwka, I'd be interested to see what he thinks about the mountable lens that you can hookup to Sony phone's. The QX lens series from Sony are appealing.

I'm going to move away from the smartphone area and say that I'm looking to see what +Mark Lastiwka thinks about the tablets from Sony.
android smartphone distro joby lenses moto 360 SmartWatch 3 sony tripod Z2 z3