Brew your own... from your phone

Posted by Ryan Moore on December 09, 2014
You can tell that my year long coffee abstinence is starting to hit me as when I saw the word 'brew' I thought of coffee.  ...and brewing my own coffee from my phone might not be all that new.

However... this is brewing your own beer.  A process that can be kind of a pain.  Whenever I've done it's usually done by going to a Brew-your-own place where you pick X and Y and then pay and show up Z days later to bottle it yourself (or pay a few more to have them do it). 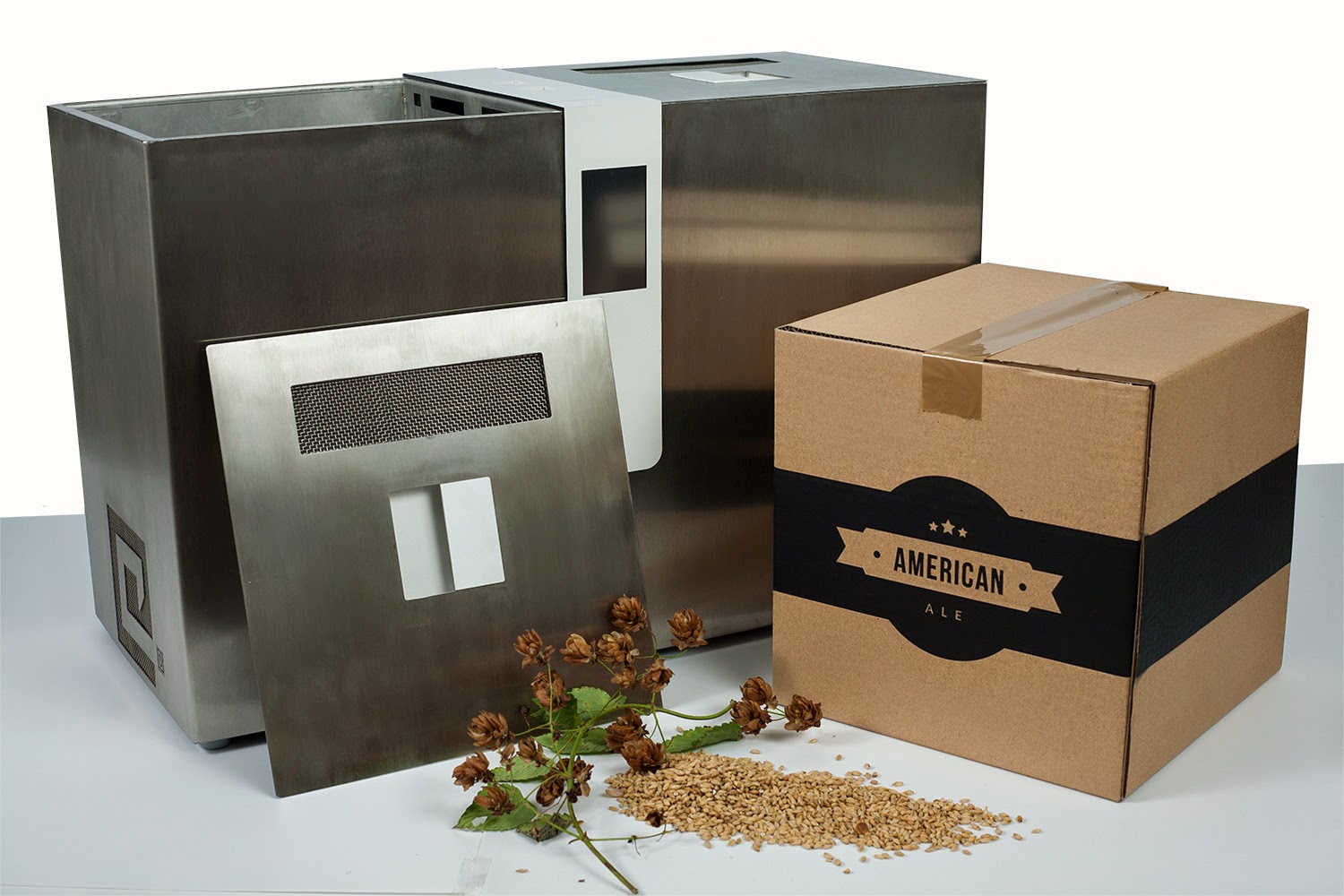 Well, for those who like their own microbrews from home, Brewie will help take care of all the guess work.

The IndieGogo campaign just kicked off a week ago and it's already 85% toward it's goal.  That's despite the beginner pack perk being $1500USD (there were limited numbers of early birds for $1000, and 1200).

I wonder how many beers that'll do... (their site suggests that a glass of beer would cost you $0.23)