Posted by Ryan Moore on November 20, 2014
There's no mistaking it... it's winter out there.  My hour long lunch break walks are becoming quick jaunts in and out of the cold.  See, I normally play Ingress on those breaks, but it's getting too cold for that.

Plus, I have a terrible time with those touch screen gloves.  The Glider Gloves are great, but they need to be kept up and washed or something... as every season I take my latest pair out of storage and they no longer work.  Even new pairs (I got a free pair from Rogers at the AndroidTO event) stop working for me after a while.  I don't know what it is.

And most pairs of touch screen gloves are just THIN.  Definitely not something I want to keep my fingers in in any cooler weather (and it's only just starting for us here).  I end up buying a pair of touch gloves and then a pair of those cut away tips with the fold for a mitton and putting them over my touch gloves and only exposing one finger at a time.  Then that one finger gets cold, or for some reason the touch sensitivity disappears (maybe it's a cold thing, do screens get worse as they get colder?) ... it's just a hassle.  Ingressing will have to be done from a car for the next few months. 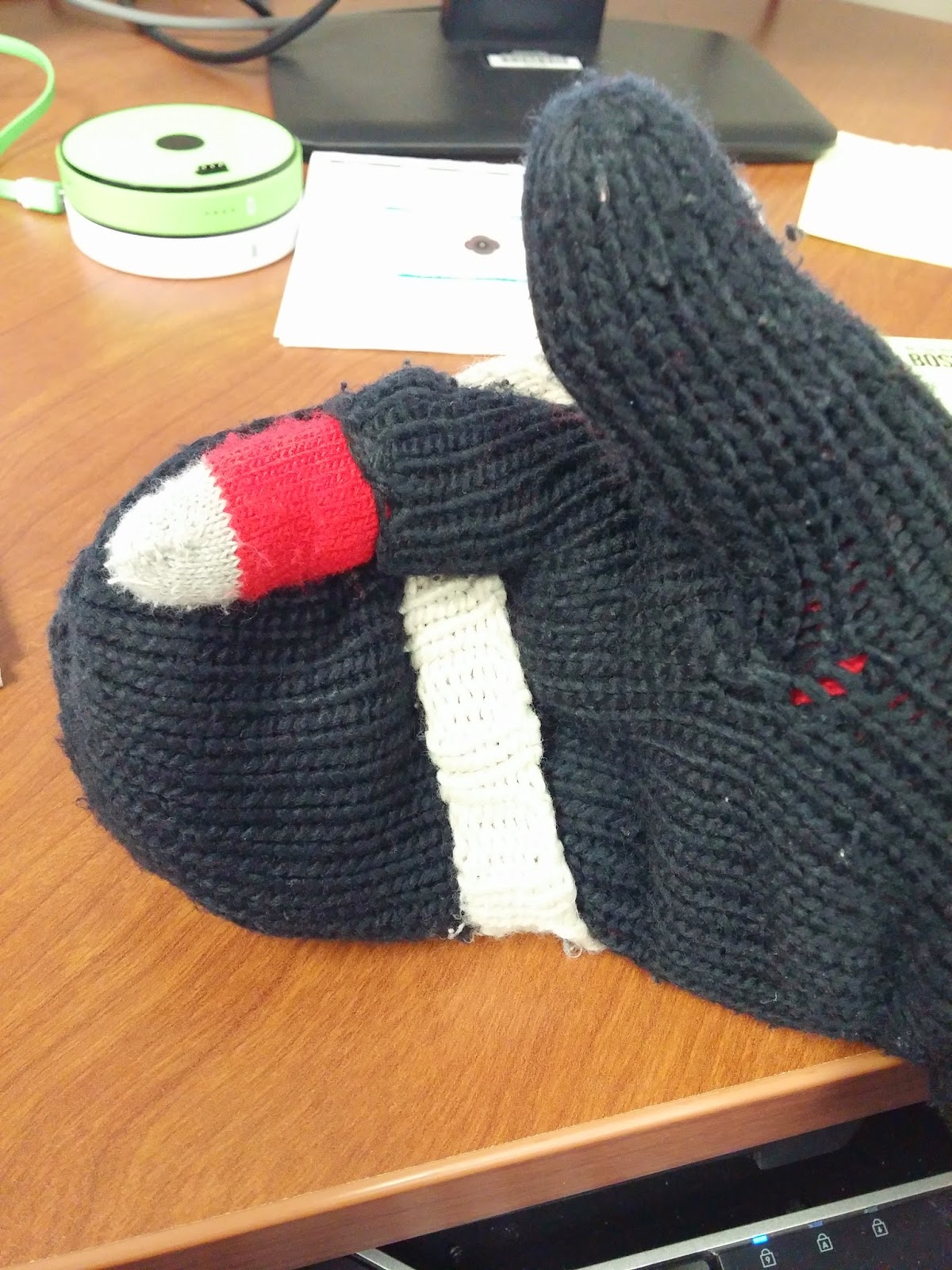 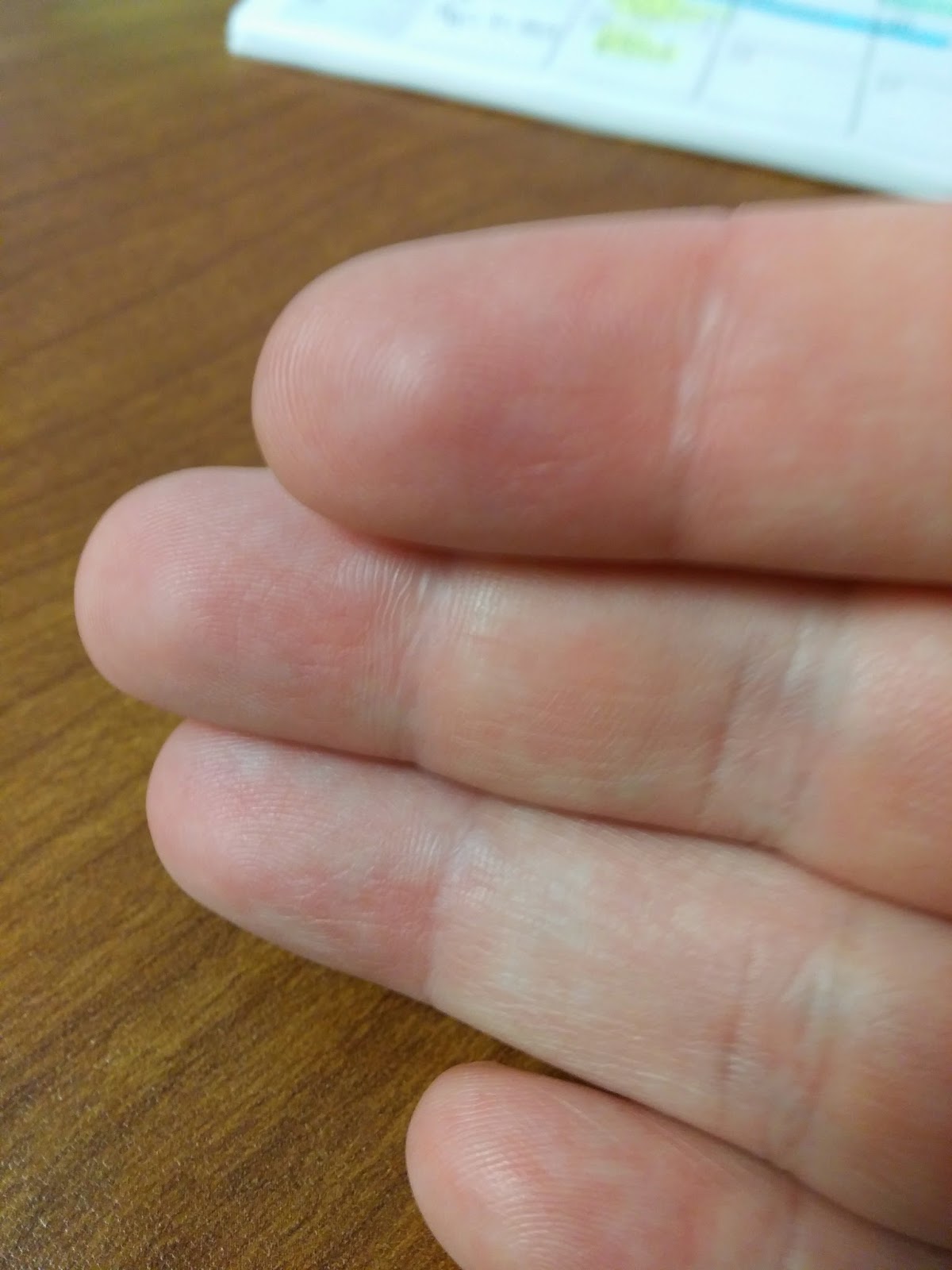 (I don't know if you can see how it's still red)

And then I watched my favourite show the other day.  It's probably your favourite show as well... Dragon's Den.  Specifically it was the student edition where a kid came up with 'nanotips'.

Nanotips is essentially a liquid you paint on any pair of gloves and it turns that into a touch point.  How smart is that?!?!?!  Take ANY glove... your warmest pair, and make it touch screen friendly!  For $20 I'm going to order a bottle and see how it goes. (apparently 1 bottle can be used for up to 30 applications - which is good as apparently they can fade anywhere from several weeks to a few months, so for a Northwestern Ontario winter length I'll need a couple applications.). 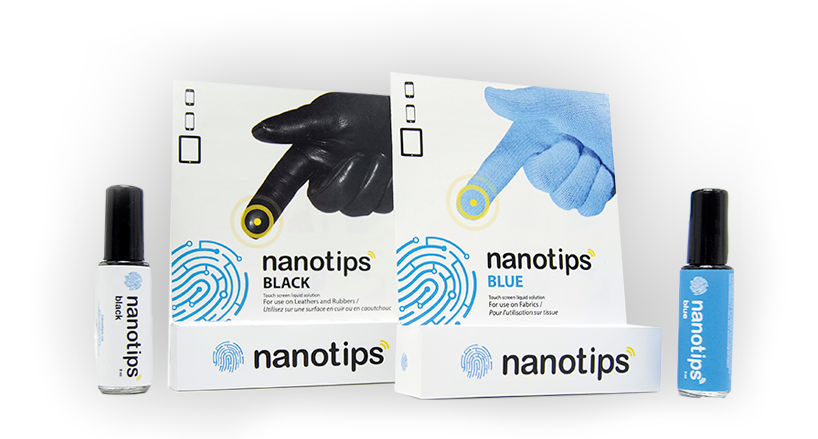 It comes in either black (for leather or rubbers) or blue (for fabrics).

Apparently it's also available at MEC, if you have one near you (lucky you).

Source:  http://www.nanotips.com/
If you go to the site now (and it's the first time you've been there) you can get 10% off. 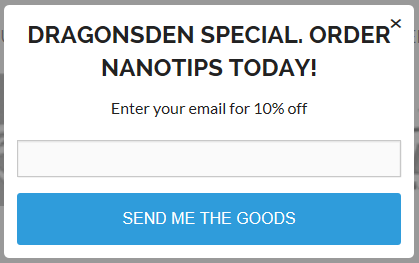