Taking CM11S from the OnePlus One and using it on an HTC One M7 - The journey... 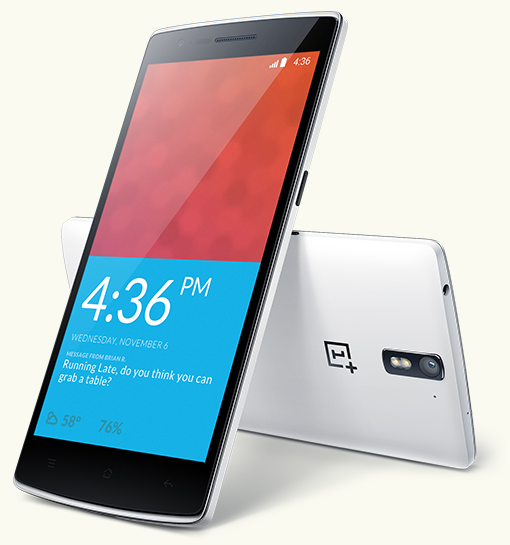 What comes to mind when you see CM11S? To me that rings OnePlus One. Now since this smartphone isn't in the hands of many people out in the world, it leaves us in a pickle to know how well this rom performs.

Everyone has been talking over the last several months about the OnePlus One and even up to the time I'm writing this article, people are still actively crying for a OnePlus One.

According to the XDA page for this port there's seems to be 2 noted issues, but to me this 2 issues aren't game changers.


The OP has been kind enough to list the known issues:
Let's go ahead and format and flash this rom and see how well it goes.

Now you have to remember that previously I was on Sense 6 and that the encryption keys didn't work in TWRP or CWM, this prevented me from getting access to the data. Putting the files I needed on the SDcard to flash them in recovery was out the window.

The OTG isn't always reliable, but that remained by option. Loaded all the files I needed on that and flashed the ROM and associated kernel.

A few hours later and I have CM11S running on my HTC One M7 and all my apps and settings back to what I need them to be. 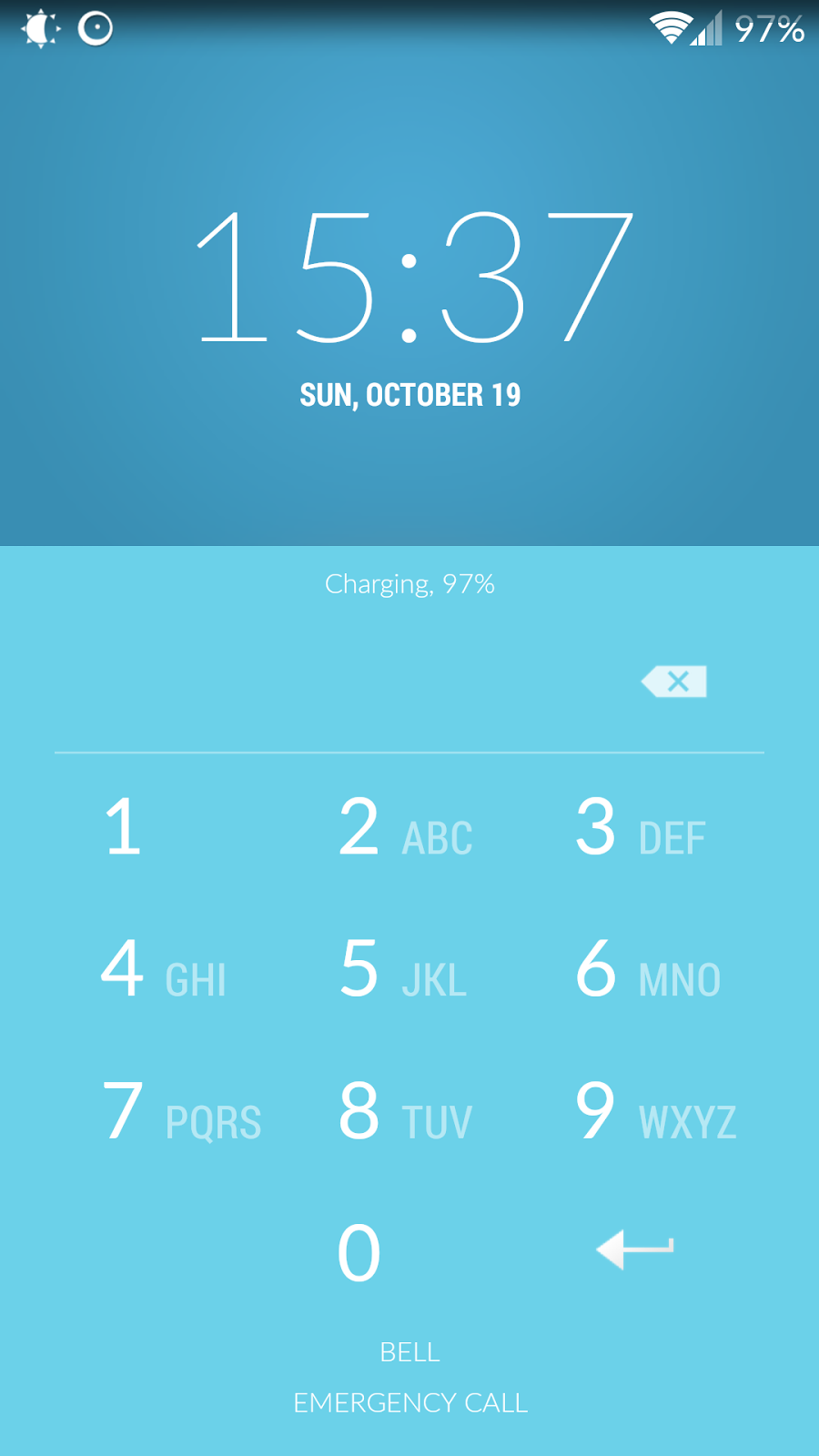 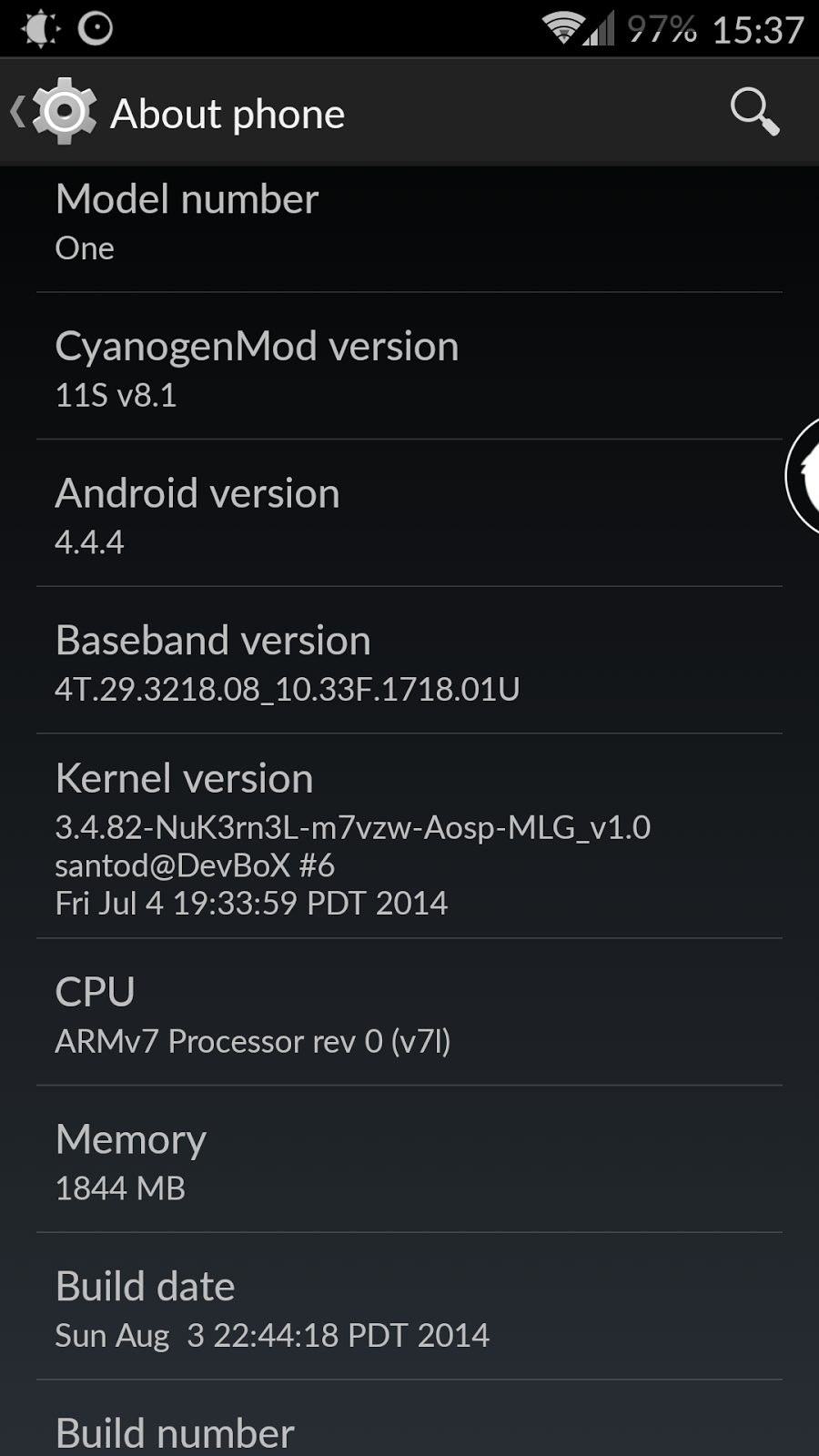 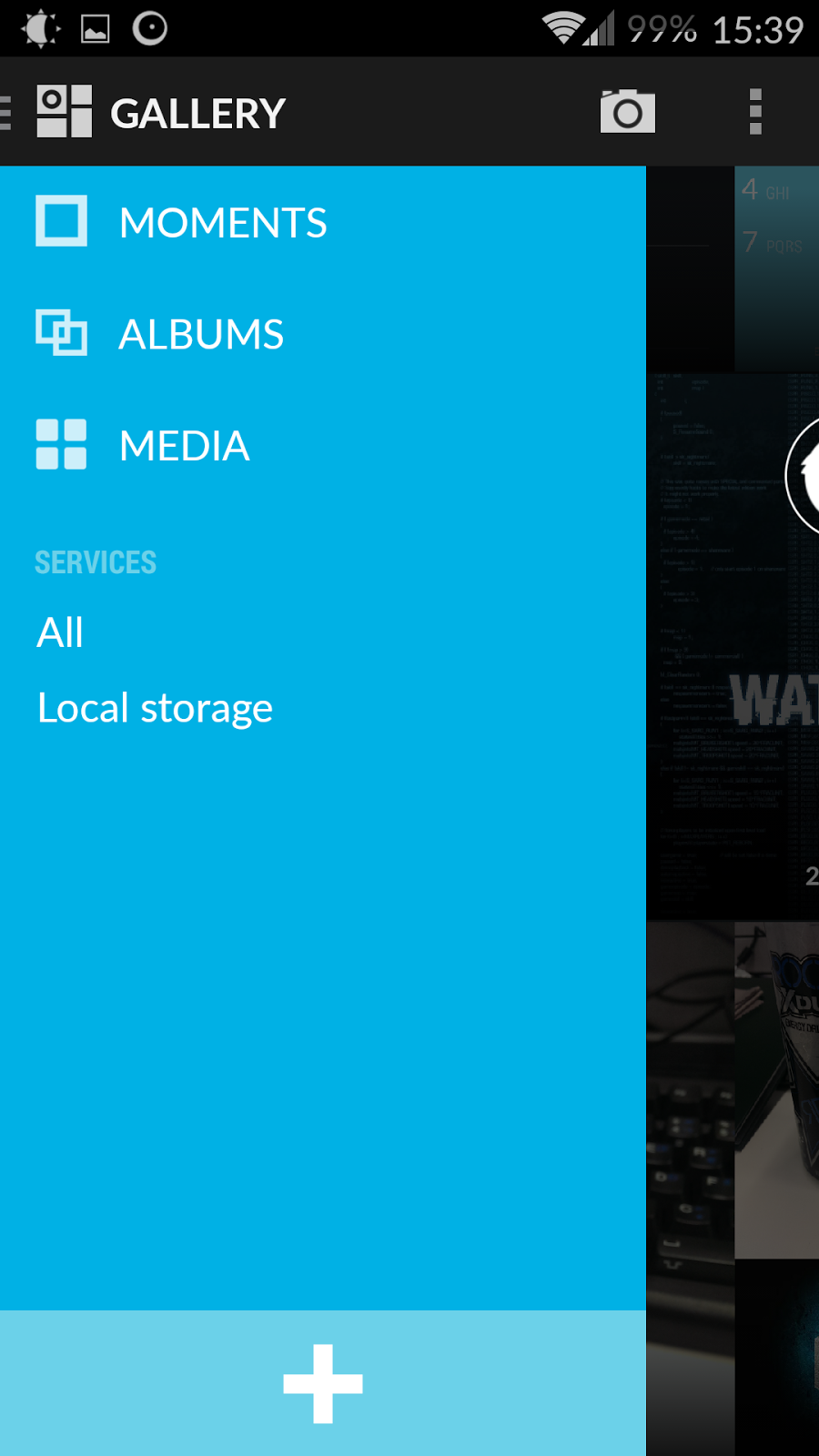 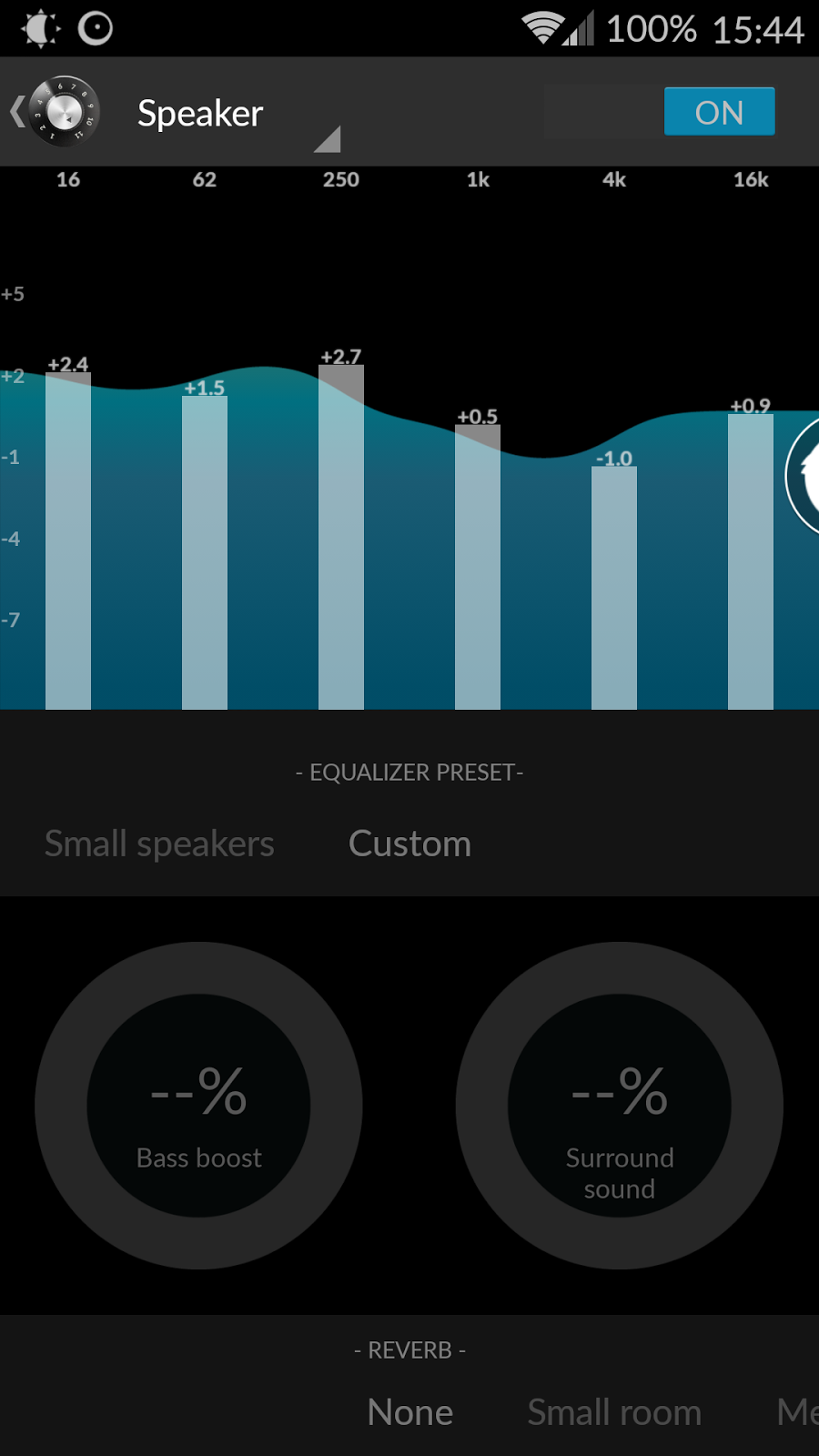 Everything is going well and accordingly to plan. Now to go about the read of my day!
CM11S htc one m7 OnePlus oneplus one Rom