Moto 360 coming to Canada for Hallowe'en 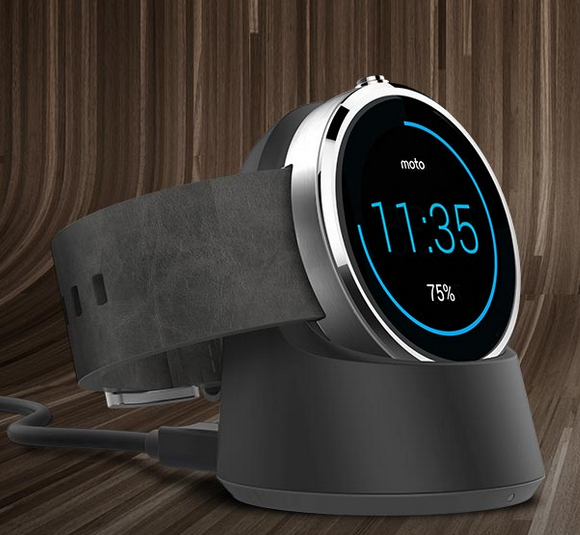 Way back when Android Wear was announced and we looked at the initial offerings, I asked you which you would like.  And before anything was even really known about it, you voted overwhelmingly for the Moto 360.

Well, after it was announced it was very hard for us Canadians to get a hold of one; but that all changes on October 31st.

Moto 360 is a modern timepiece powered by Android Wear. Comfortable, familiar, and crafted with the finest materials, Moto 360 keeps you up to date without taking you away from the moment. Glance at your wrist to see updates or just speak to get the info you need. Because it's time a watch told you more than just the time. Learn more about Moto 360.


Very exciting for many of you who said they wanted it (and haven't found a way to order it from the US already).

Don't forget you can see the comparison of the Watches out currently at our "Smartwatch Comparison" database on our database page.