Is the Nexus 6 priced too high? 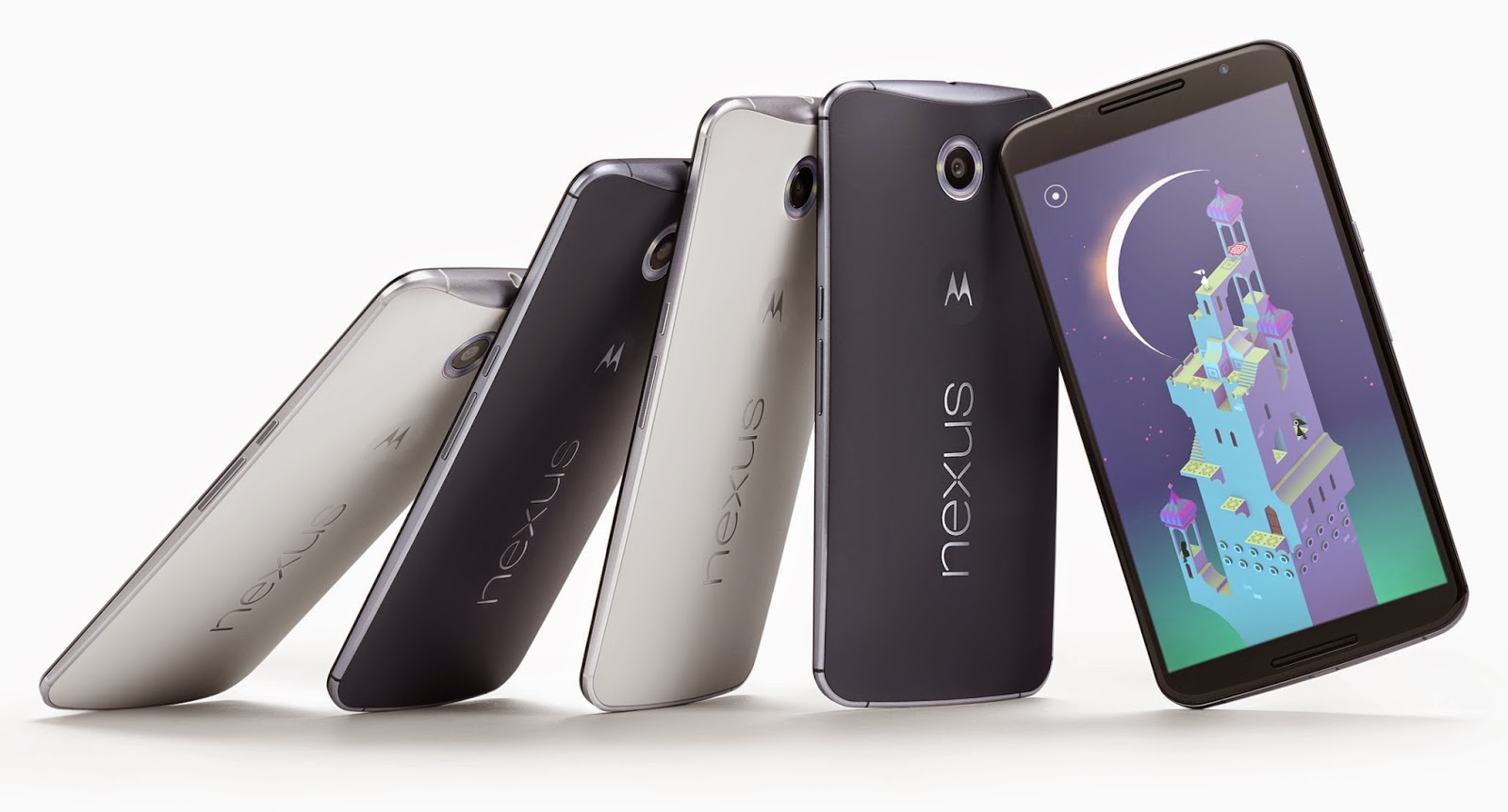 Here's just my thoughts on the matter.

In previous iterations the Nexus line up was a relative of a current flagship device.

When you compare each device (the links will take you to phonearena.com's comparison) you'll see that the Nexus line was always a shade 'lower' than the relative flagship.

Whereas this new Nexus 6 the closest relative would be the Moto X 2014 version.  And if you check our own 'flagship comparison' on the database page you'll see that the comparison of the 2 devices is nowhere near each other.


This phone isn't the 'slightly modified version' of previous devices.  It is a full blown flagship on it's own.

We need to stop comparing the Nexus 6 to the 5 and 4 for pricing and more to comparing it against the other flagships...

Let's see how it compares to the Note 4, Z Ultra, G3 and then we can start talking about how out of line the pricing is.  Against the Note 4 it is quite well priced.

Anyways, that's my 2c on the matter.  What do you think?