OnePlus 2? Coming next year [specs up in the air] 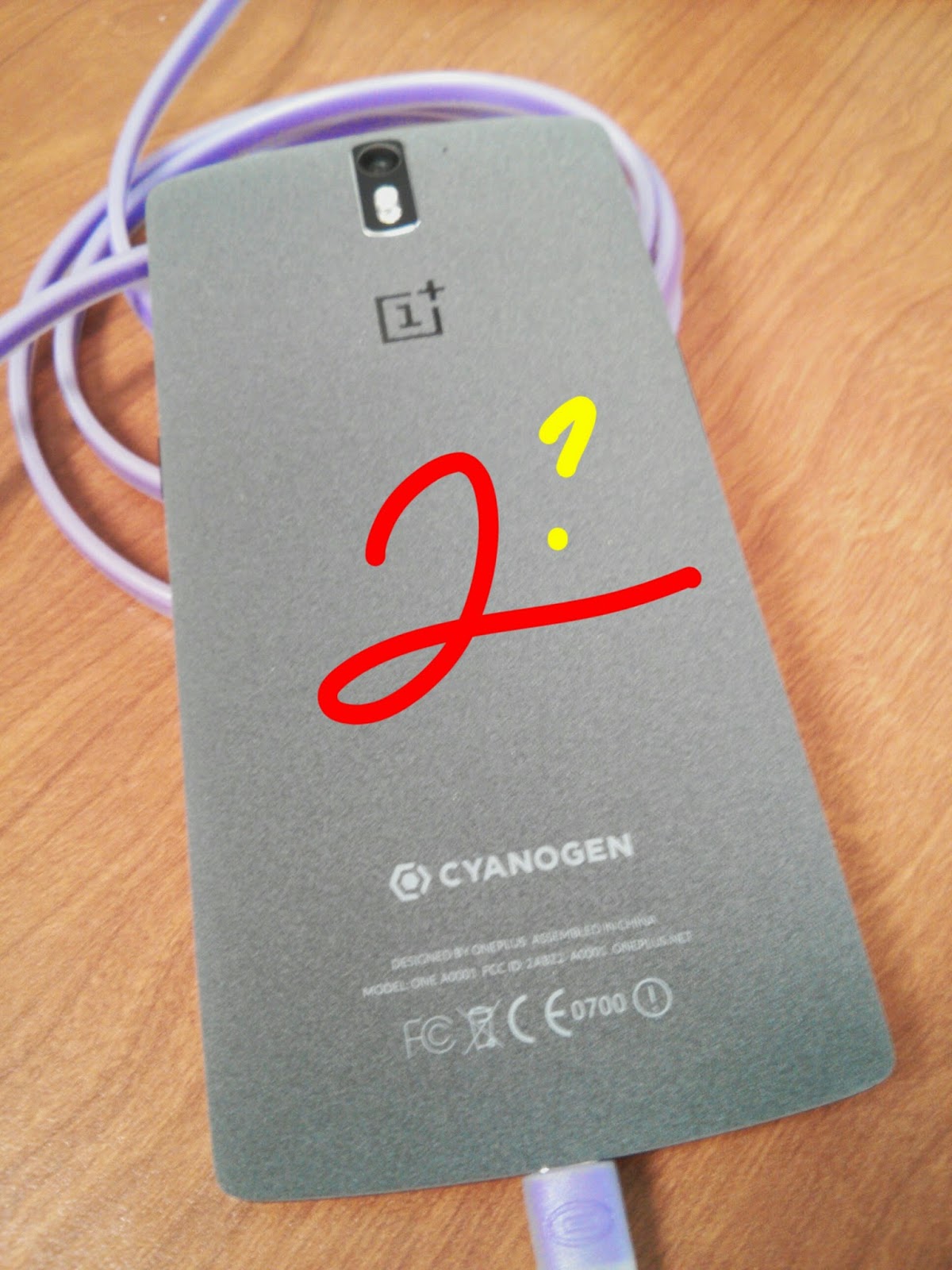 So, the reviews on the OnePlus have been hit or miss.  Some love it, some don't, some love the company, others don't... and in a time when they're looking to get rid of their weird invite only system it appears they're also ready to start talking about the next device.  Sure, they've talked about their accessories, and the removal of others, but this will be about the OnePlus ... 2?

During an "Ask Me Anything" (aka the AMA) Carl from OnePlus discussed that the OP2 was definitely in works, but ... don't expect it anytime soon.  He suggested Q2/3 for 2015.

More interestingly he mentioned the possibility of a smaller size.  Personally I found not only the 5.5" too large a display (yet I still rock the G3), but the whole unit itself was something of a handful.

Also interestingly, but not surprisingly, is that they wouldn't talk numbers of units sold.  Hrmm...

Anyways, what are your thoughts on the successor to the oddity of the OnePlus One?