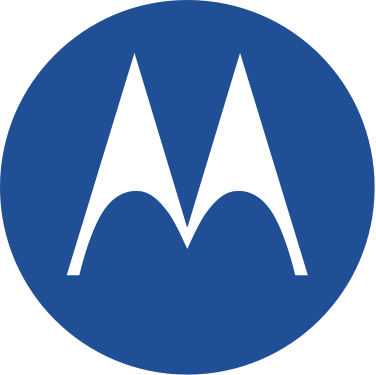 So, for those of you night owls, the 'event' that Motorola was holding yesterday finally came to light.  They had been showing off their new devices to select folks and keeping them under an NDA until the wee hours this morning.

Then, an hour before the NDA expired, Motorola released 4 videos for their 4 new products (remember their 'event logo'?) 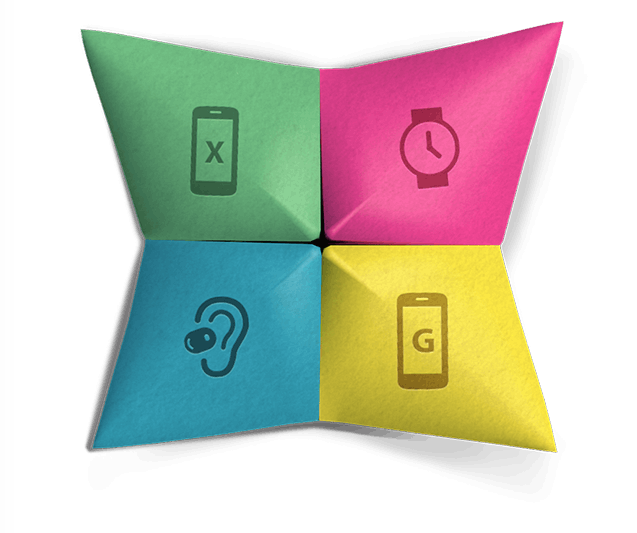 So what were they?  We already knew for the most part, just the earpiece was still a mystery.


You can change the 'name' of the device which will act as the cue to wake it up or get it to do commands.  It's got 'true stereo' speakers like the HTC One.

Plus it's a 'pure Android'... with just some Moto enhancements.  I love that!

A very good looking phone, as I still maintain that the original X was the most under-rated device, ever.  Even Tom still takes out his and is amazed it still handles well.  This looks to be an amazing phone - and we're just waiting official details about which carriers (my email from our contacts mentions Telus specifically).

new Moto G
Again, it'll tough to ensure we talk about the right Moto G... there was the first, then a 2nd re-vamp with LTE, and now a 'new' one.

The Motorola release mentions this going for $180USD... so the Canadian amount should still be sub $200, which is an amazing price for a device that's pretty close to my Nexus 4 (guess I'm going to have to lower my asking price).

Canada will be working with various retail partners to sell it (i.e. Ingram Micro).

Moto 360
Alright, all of you who had overwhelmingly said that this was going to be your smartwatch it's now available.

$279 and available at Future Shop, Best Buy and Telus initially (though I can't see yet)..  Personally now that I see the 'chin', I can't get past it.  But it is the first to really look sleek.

How many of you have bought today?

Moto Hint
So the earpiece was a bit of a odd thing to see for a release when they're sending out new devices.  So I was curious.  And the 'hint' is here now, and ... well.  It looks cool.


Again, I don't know how much it'd be gimmick versus useful.  We have BT headsets before... and paying $150 isn't too bad compared to some of the upper models out there.  But this is small and almost acts as a private Google Now voice in your head that you can interact with.

It just reminds me of that Doctor Who episode somewhat.  What do you think?  My concern might be that it's too small to be talking to it by yourself.  Witha  good BT headset it's still visible, or Glass, or Android Wear, whereas this is pretty teeny tiny, and I'm not an earbud guy.