Posted by Ryan Moore on September 19, 2014
[UPDATE:  Winner is picked and here's the video announcing!  The winner will have 24 hours to send me their contact info or we'll re-draw... I've re-drawn and notified of the second name.] 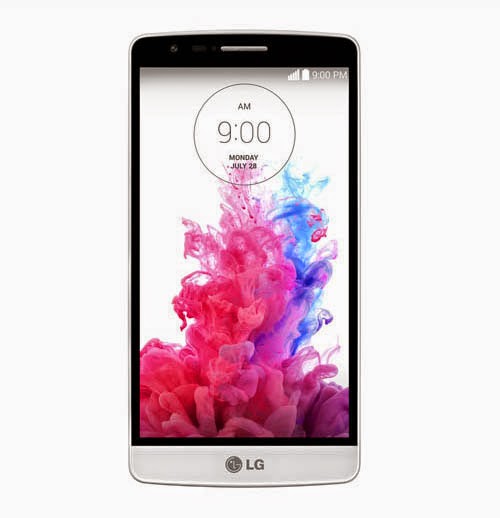 So we mentioned this during the Hangout #89 - that if you misssed out on the End of Summer Giveaway, that there'd be an opportunity for you still.

And that opportunity is to win the very cool LG G3.  I loved that phone.  I always said that 5.5" would be too big.  The OnePlus, the Note 3... they were all too big for that size; but the G3 was perfect.  Only slightly bigger than the G2.

Here's your chance to be able to own one.

Okay, that out of the way, how do you win it?  Well, LG would like to show you probably the most understated feature of its last 2 devices... the Knock Code.

Sure, tap to wake up has been around for a while in various forms, and LG steps the game up to include some security.  Let's have a quick look at what really is Knock Code


But that's a basic understanding.  Why is it important aside from being cool?  I'll show you a couple examples with LG's ads, which I found hilarious:

I dunno, I found those funny.

For me, I like to pick a knock code that means something.  I thought of the squares as 1234 and then did 'pi' (using squares 314), and then I did a generic RRLRR as a bit of a drumbeat.

KnockCode is awesome that way, in that you don't have to put your fingers in a specific place, it just measures the relative positioning of where you tap to be the 'squares'. So you can come up with a bit of a rhythm of up to 8 beats for your code.

Everyone has a rhythm they like (no dirty jokes)... Even 'the master' uses a rhythm (listen to him practice it).

If you get confused.  Just send me a message click this:  http://hangouts.google.com/start and add +Ryan Moore. My little 'disclaimer':