LG shows of the G3 Stylus before IFA

Posted by Ryan Moore on August 28, 2014
So as we're just so close, there's some folks are just showing off the devices they'll have at their booth. 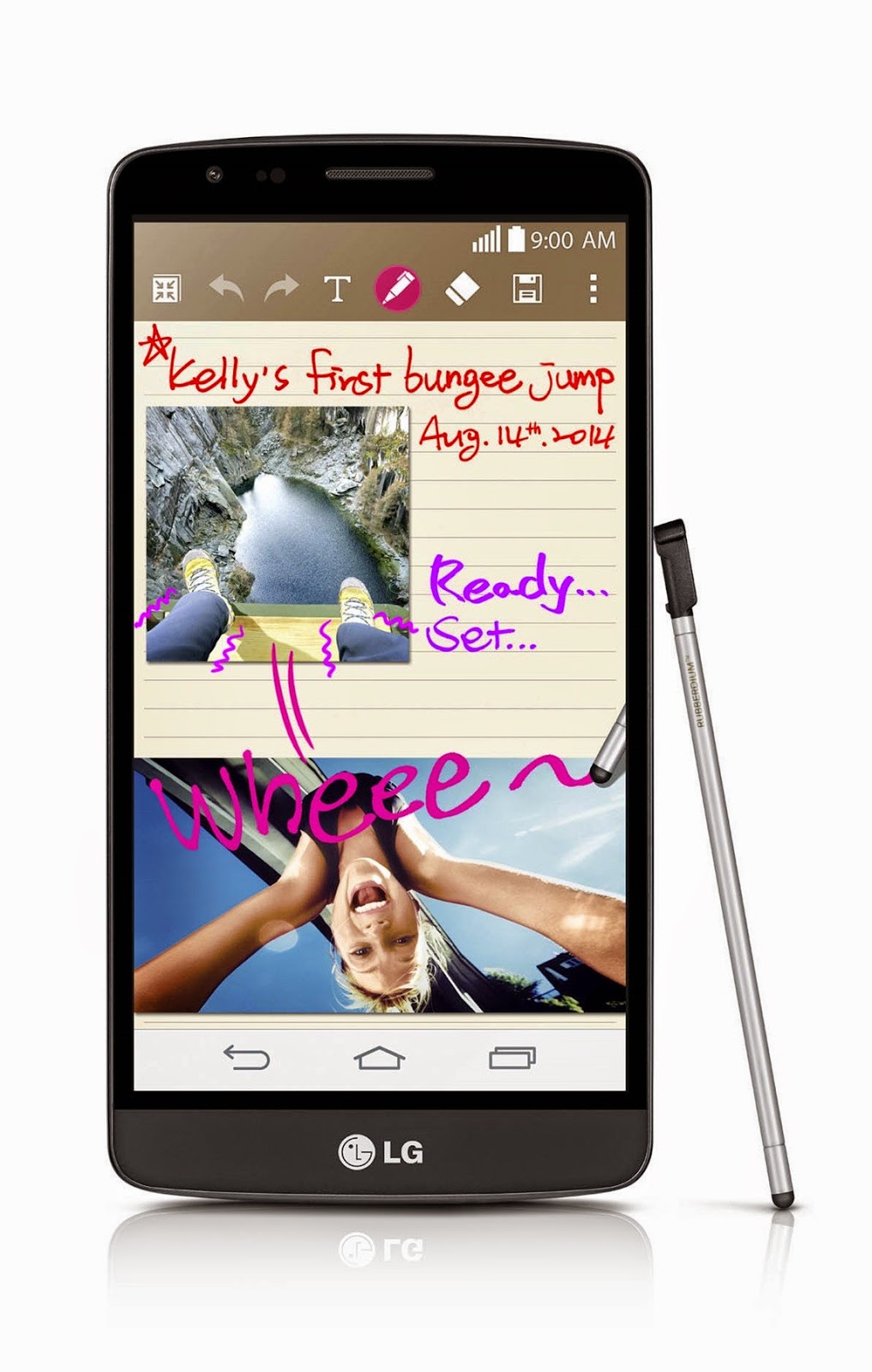 One such is the LG G3 Stylus.  It was rumoured, but they just revealed it.  You'd hope with the G3 in the name you're expecting some cool things... add in the "Stylus" and we're looking at competing against the 'to-be-announced' Note 4.

You'd think that... but not really.

In a similar vein for S4 and S4 mini, there's not much in common with the 'parent device'.

Let's take a look at the G3 Stylus:


I'm just scratching my head here.  The only thing it will have going for it is the stylus.  Hopefully it's a good one.  We'll have to wait to see more details next week in Berlin at IFA.  My guess is that the price will definitely be lower.