I make no claims to lately have been converted to the LG camp, and being somewhat of a fan of their devices.  The G2, the G Pad, etc... So when they announced the G3 I was really anxious to get a hold of it and try it for myself.

I was excited to finally get a review unit to test out.  Snazzy gold box I knew would hold some treasure for sure.  I gave some of my initial impressions recently so this review will just be a little expounding on that.

Much of what you see in the G2 is also there in the G3, but it's jazzed up with a new theme and look to make it look 'simpler' (simple is the new smart, as they put it).

See it in action with my review video:


Here's the spec difference tho'


So, there's some standard upgrades... better processor, more RAM... not a huge difference - but that screen resolution is a big deal.  UltraHD QuadHD (thanks +Ben Schoon) is pretty neat.  How much better it is than the 1080p display of the G2 is ... well debatable.  It's definitely noticeable, but for many apps you only really notice it if you have something to compare it to ... otherwise it just looks so 'natural'.

But there's more to it than just the standard stats - some of the other upgrades to the device include a new laser for the autofocus.  Meaning it can be ready to snap the picture much faster than anything else.

While the back is off you should notice that there's wireless charging.  According to the LG launch it was to have wireless charging out of the box, but there's no mention of it anywhere now - except if you buy the special back, and then it's PMA wireless and not Qi.  Hrmm...

But that's the only flaw I can find in the device.

Everything else is winning.  It's larger than the G2, but not by much.

I used to think the G2 was large, and yet it now feels 'just right'.

Not that the G3 is too big at all.  But it hovers that line.

Thankfully the bezels are ever so slightly smaller so the device isn't over all bigger in proportion to the screen.

It is pretty great... any small thing I didn't like about the G2 was improved in the G3.  There's now a multi button instead of the menu.  The settings menu can be the long list or the tab view.

In other terms of software they've implemented new "Smart Notices".  Think "Google Now" type notices that will help you with daily use.  I was quite impressed.  Only that once you see them and dismiss them, they're gone.  No chance to review it again later.  Still, novel... but I'm not giving up on Google Now.

And like the G2 from before and the Google Launcher, there's a panel off to the side for a 'tips', but I disabled it and left it at just using the LG Health... which is similar to any of the other health type apps you may have seen out there (I'm definitely not the 'active type', so unfortunately you won't get to see it in action).

Battery life has been amazing considering the screen, with only a slight difference from the G2... but hardly noticeable.

There's some other neat features in there, nothing ground breaking, but I'll include them below.

It's an amazing phone.  It'll handle everything you throw at it and more.  The G3A might be more my perfect device than this (i.e. the G3 in a G2 body)... and what excites me more is that there's potential down the road that LG might provide a bootloader unlocker. 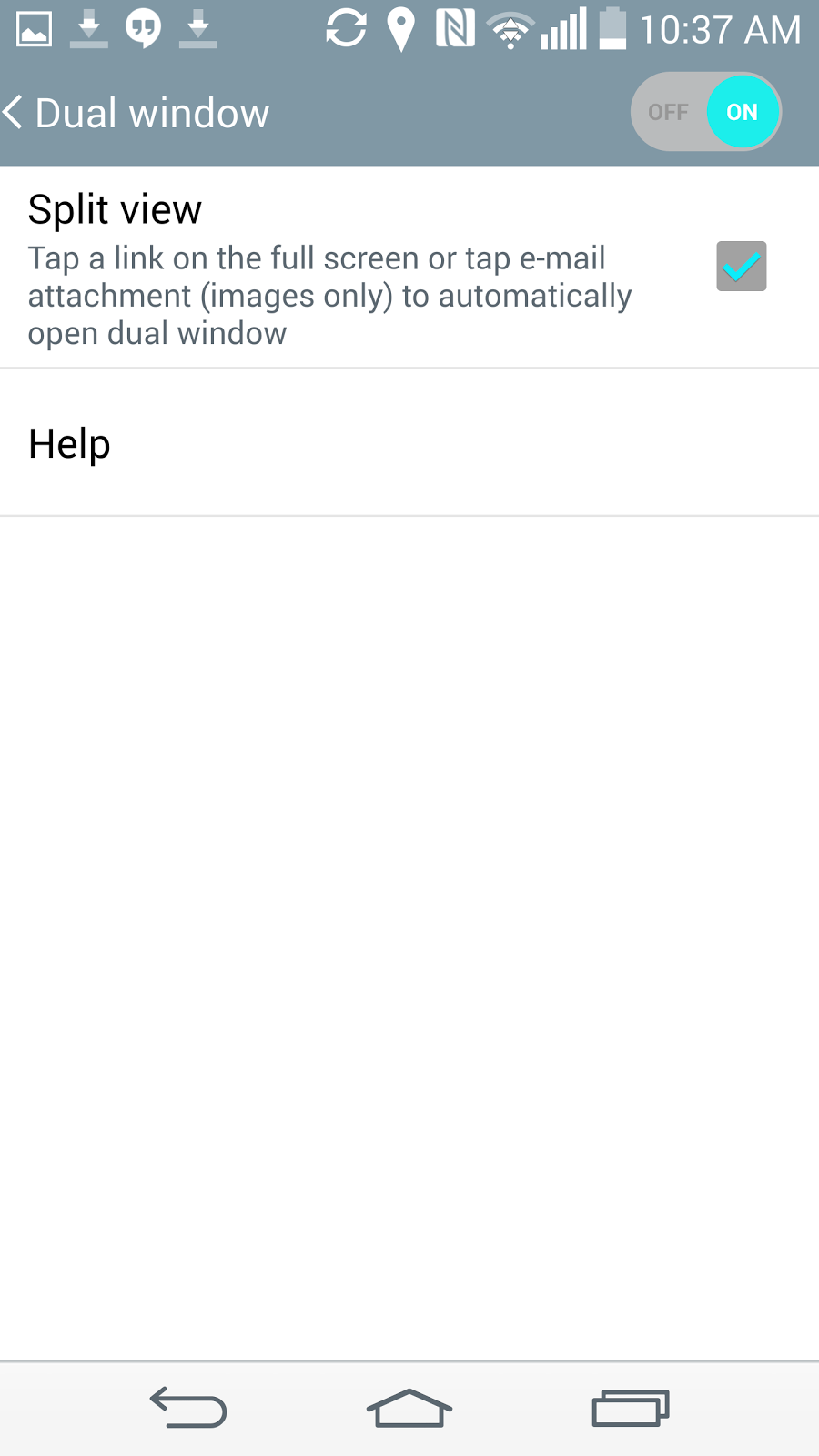 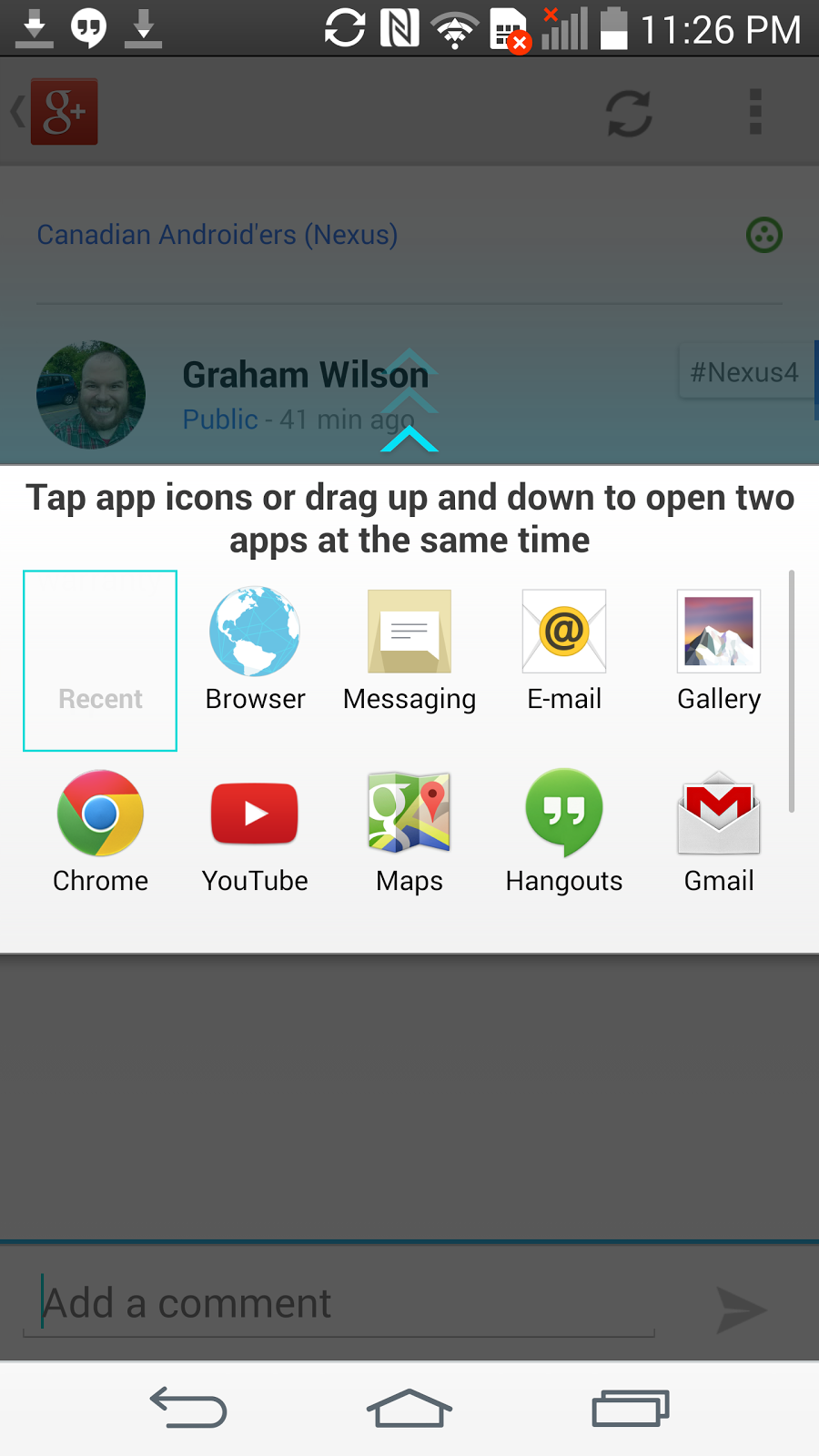 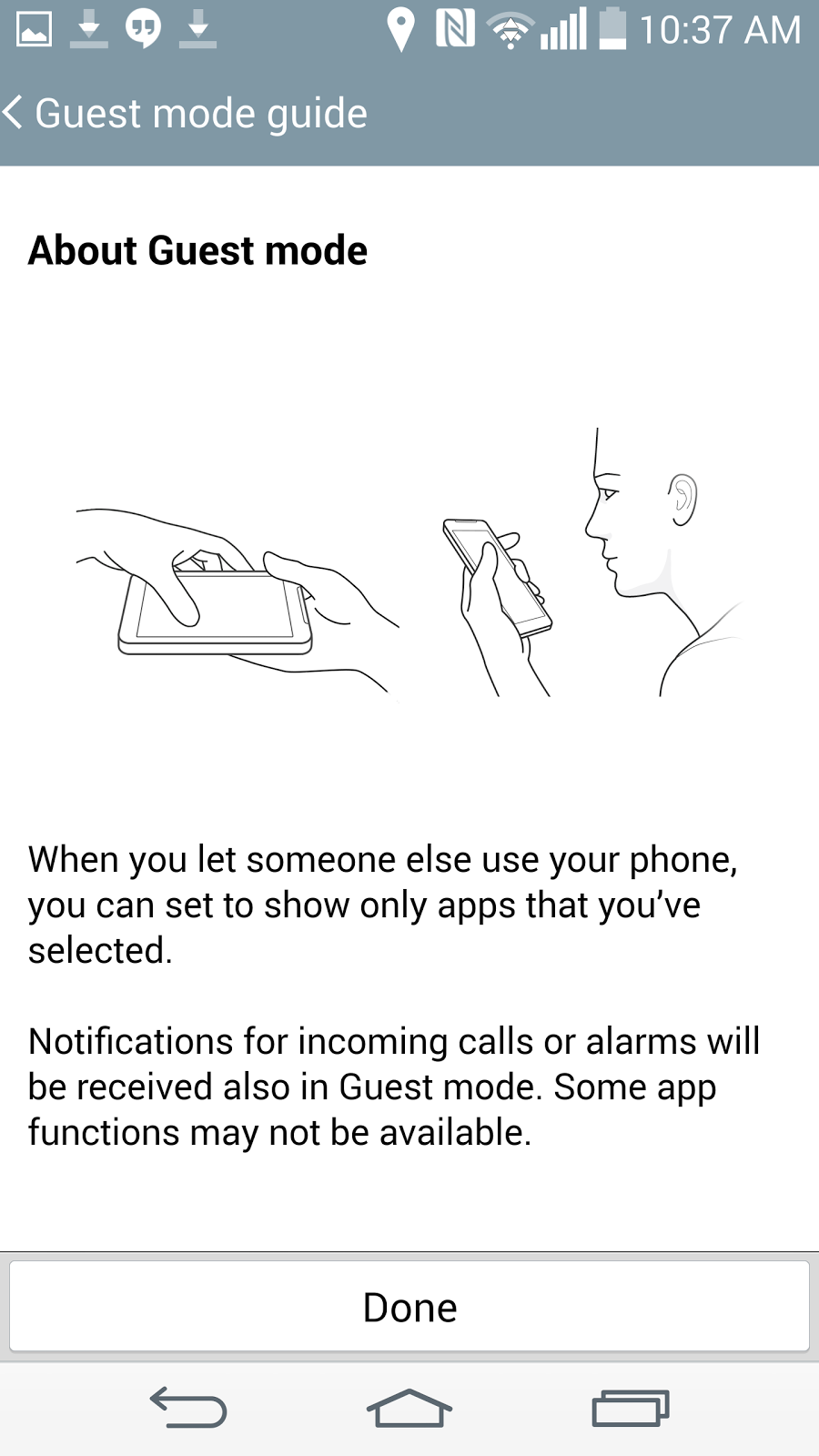 Hey, no snooping on my stuff... 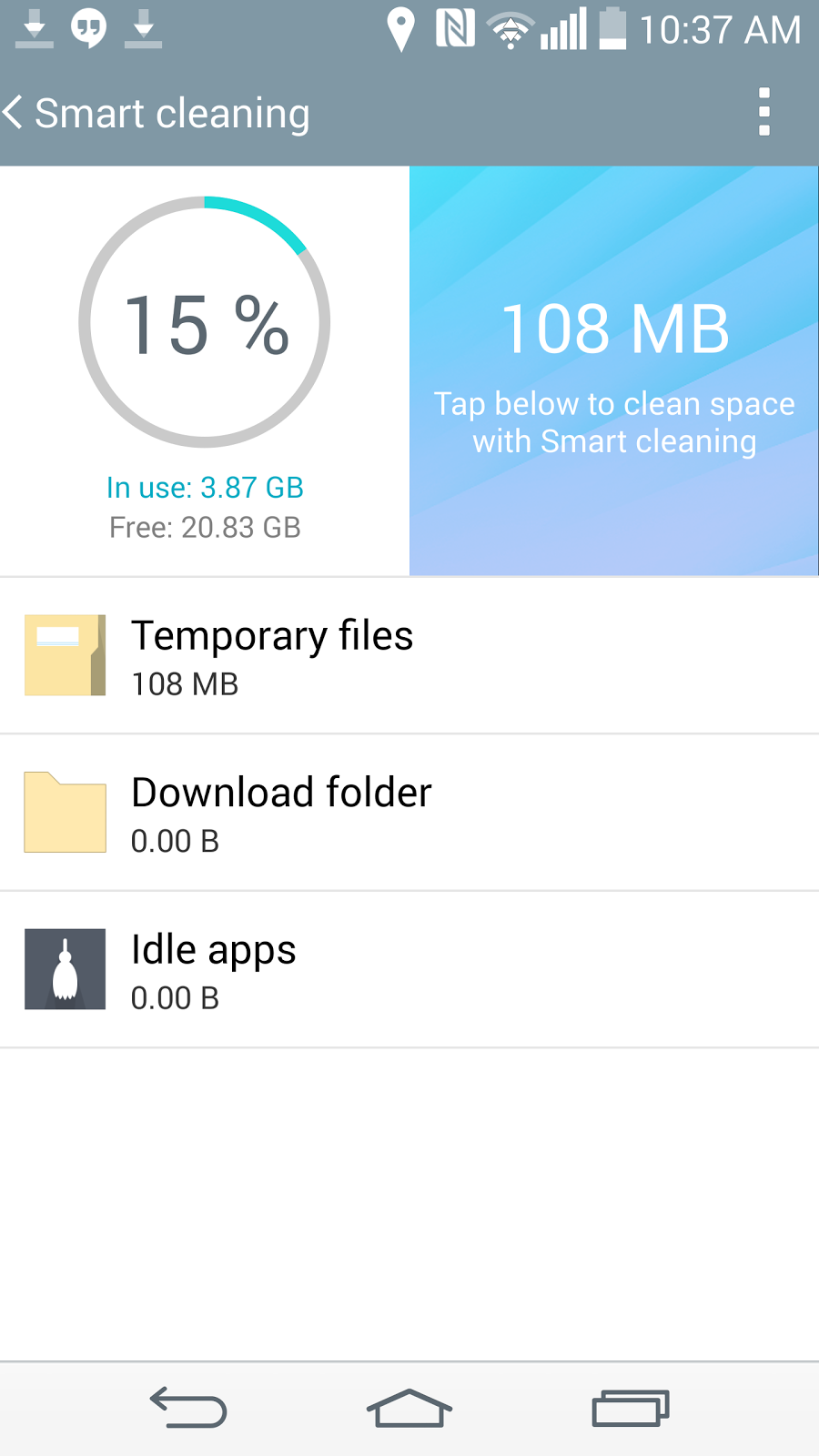 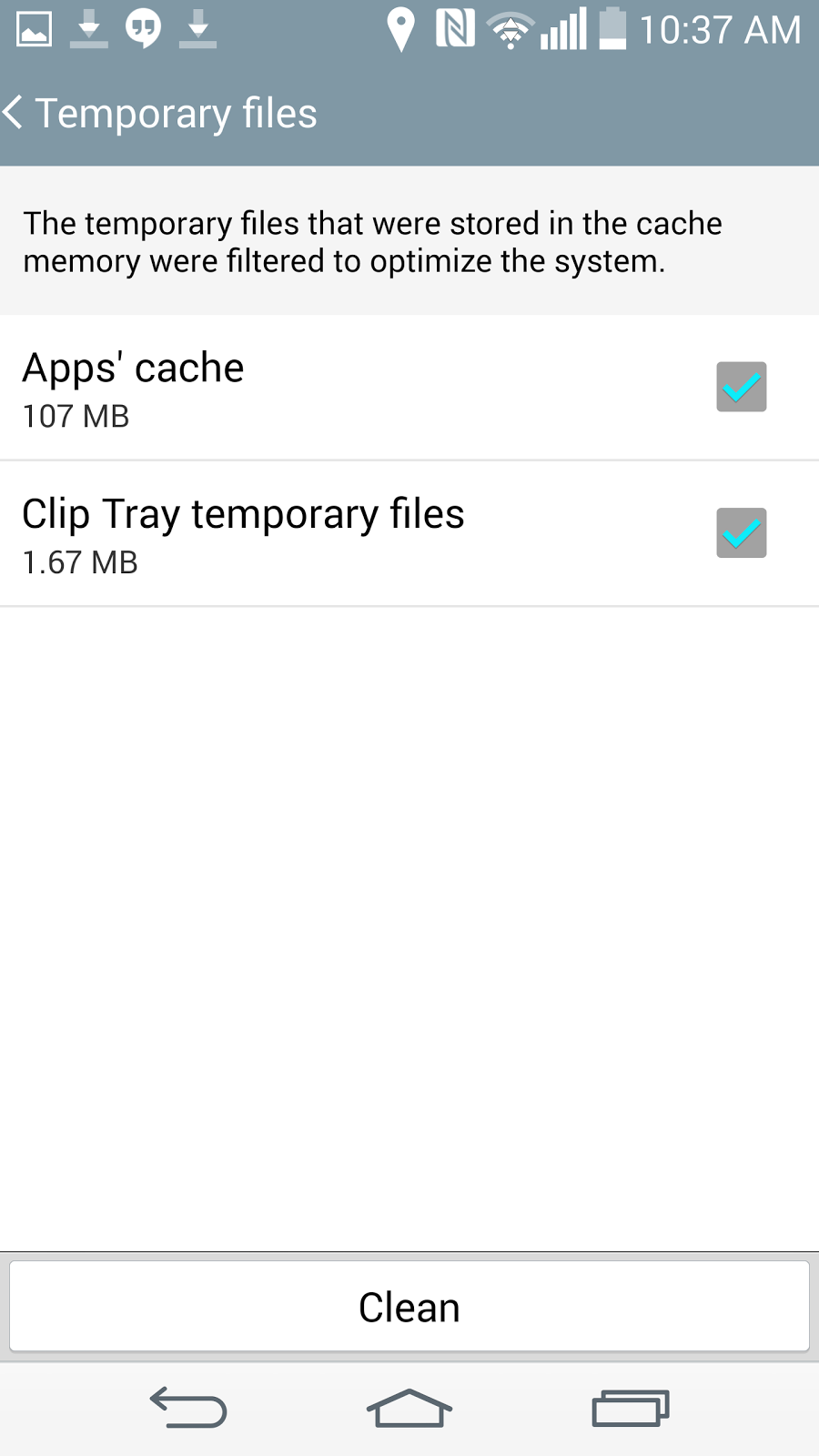 This is a pretty neat feature.  It's somewhat found in other devices, but puts it front and centre for the user. 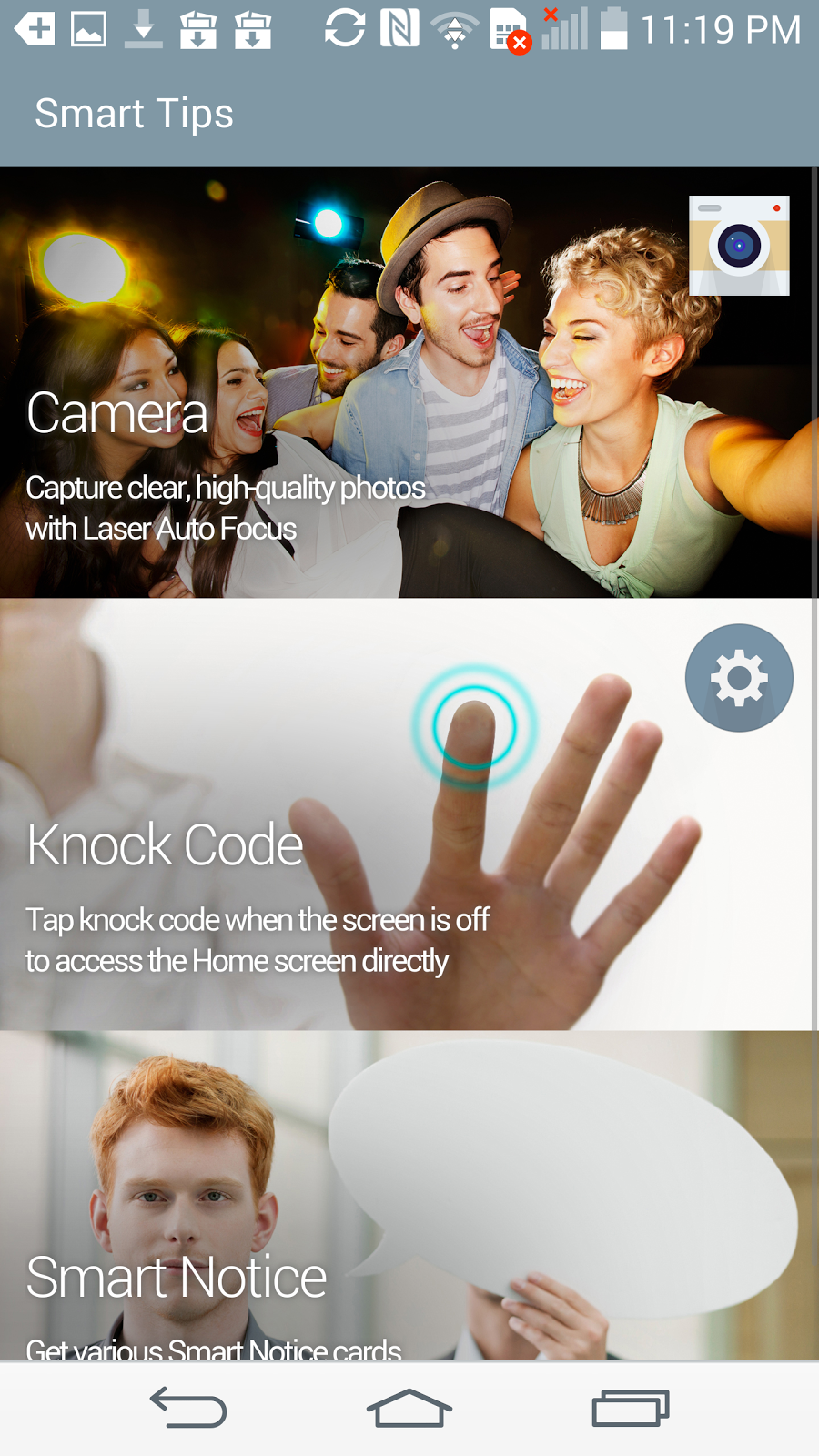 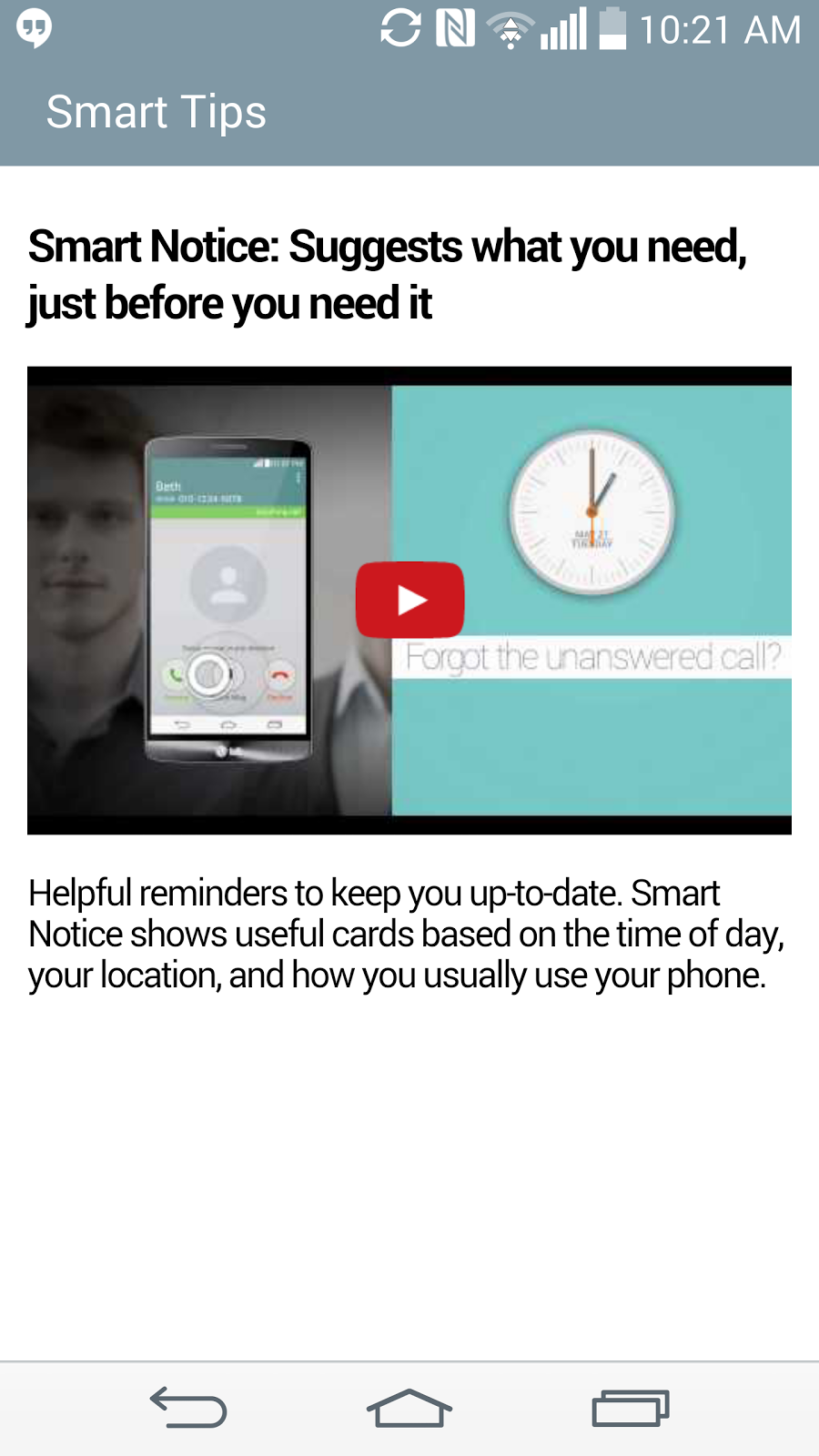 These were the tips ... I got rid of them, but from the G2 review you'll have seen some of them already.
G3 LG Review