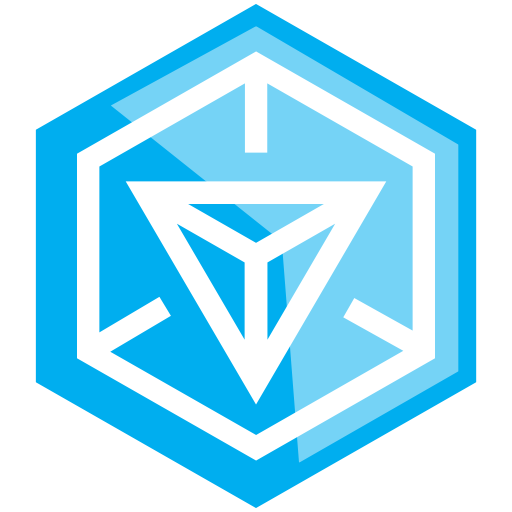 So I had an early bird tip me off that this might be happening... and it's been something that's been rumoured for a long time.

Ingress is making their app available to iOS users.

There have been many good things about Ingress and many bad things.  One of the things that many people complain about iOS is that so few people play it... well, with now it being opened to iOS users, it looks like that might change.

Additionally it looks like a couple of Canadian events are going to kick off the introduction of Helios, the latest anomaly which will coincide with the iOS announcement.


What do you think?  Will iUsers help bring in a flood of new players, or will it just be Ingress as per norm?

Anyways, I'm jealous of the Montreal gang who are getting to have a big cross faction event for Helios.