Android Etch needs help in getting a new laser 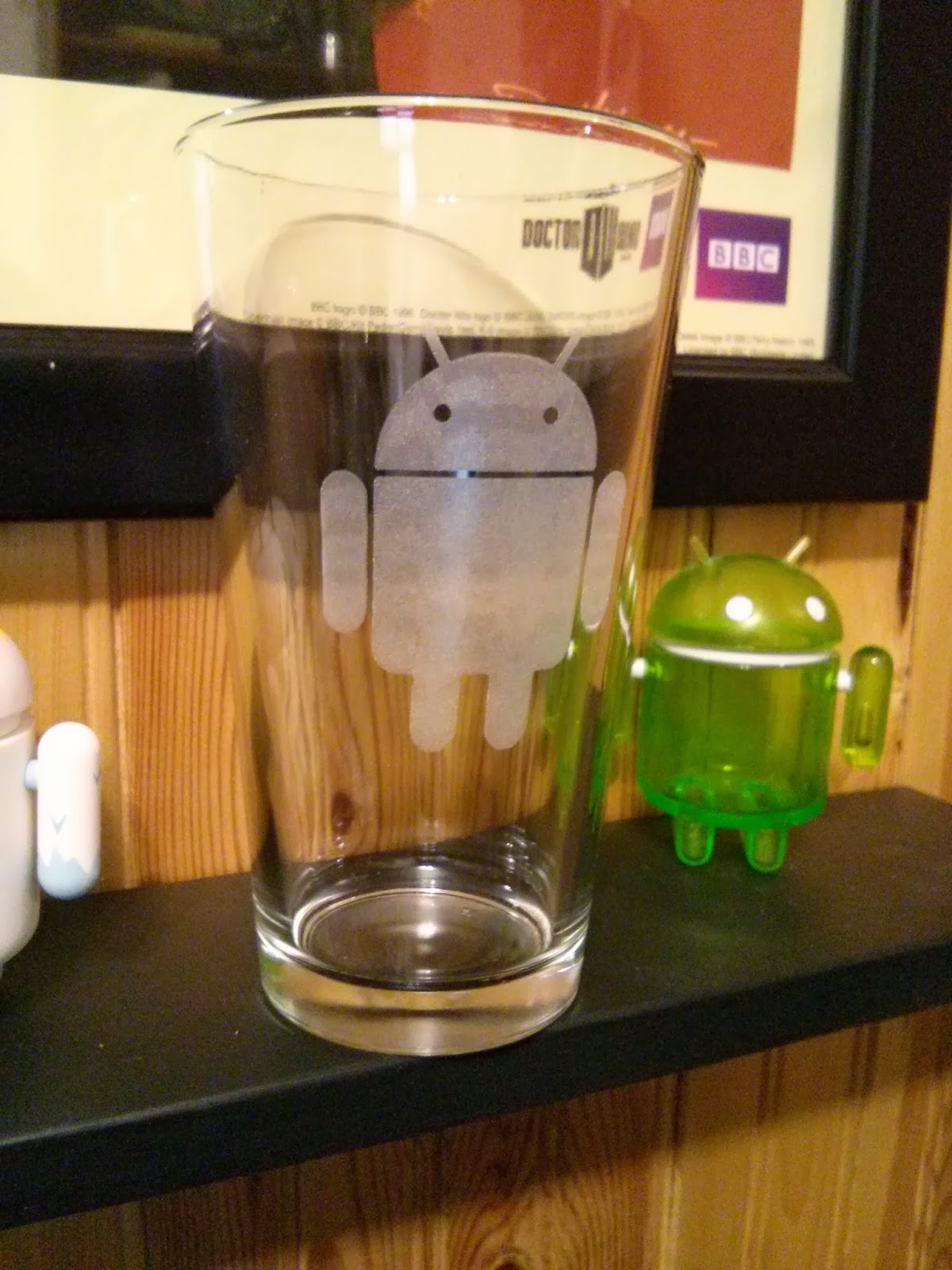 So, if you watch our Hangouts, you'll notice on my shelf of glory behind me a couple of cool pint glasses.  Those came from +Android Etch.  They are some awesome glasses, and he has a bunch more on his website.

Recently +Joshua Muñoz got the opoprtunity to provide the glasses for the BIG ANDROID MEET AND GREET during Google IO (that +Phandroid hosted).

That was really cool to see so many of his glasses out there, for a very new company, that's a huge source of pride, I can imagine.  That pride was probably somewhat of his own undoing as in his zest to get that many glasses done, he worked it non-stop to get them done in time and the excessive time put on his machine taxed the laser tube... causing it to end. 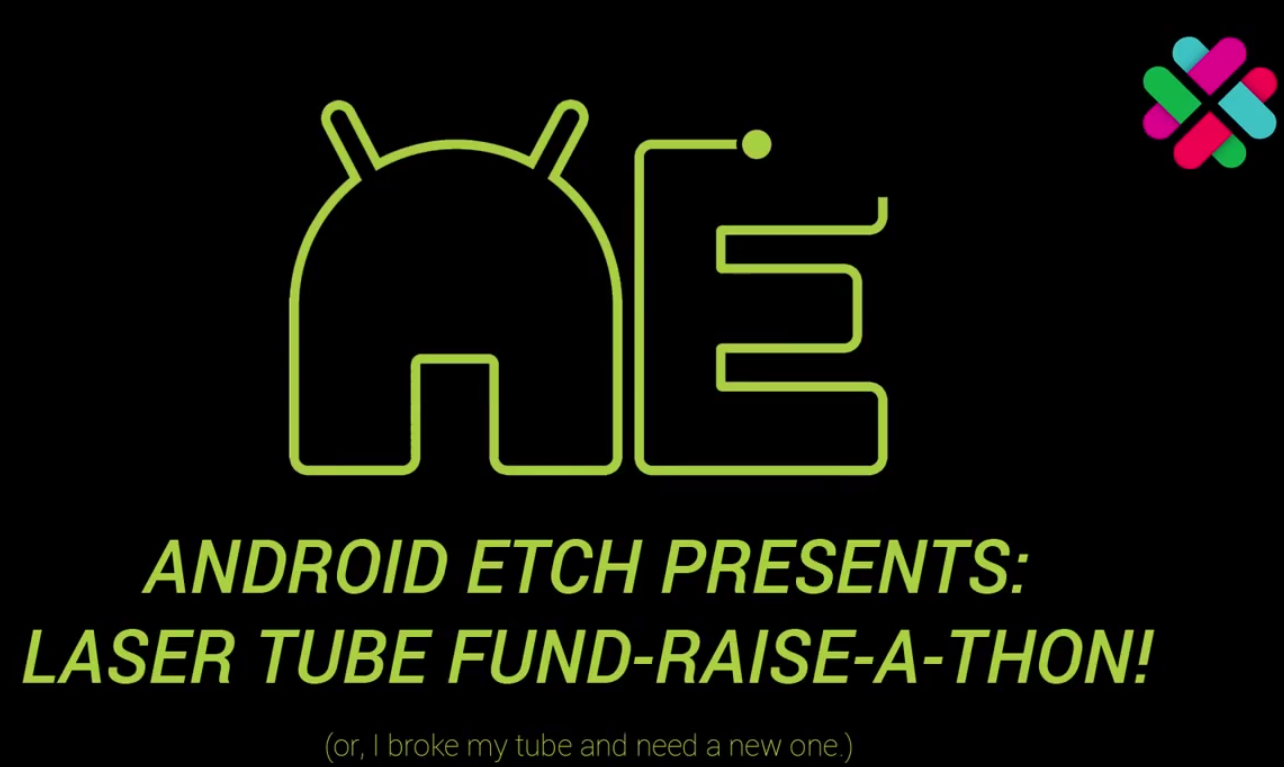 Normally these tubes can last a long time, but for such a sustained amount of work, it wasn't meant for that.  So he needs a new one to continue on with his other orders.

But... isn't that what a business is?  You use up your assets?  Sure... but he was doing that last one specifically for the Android Community, and it wasn't expected to burn out so soon.

So let's help a fellow Android Enthusiast, and new start-up business (both topics near and dear to my heart) and if we can get him up and running again it would be great all around!