Posted by Ryan Moore on June 10, 2014
With many of the OEMs out there there's always new features that they add in.  Some of them are quite neat, and some of them are ... well, extraneous.  Much of the reason that the extraneous ones are not so 'wowing' is that they tend to only work with other OEM specific apps.

LG is hoping to overcome that 'walled garden' idea by releasing the SDK for some of their specific applications; namely the QCircle, QPair, QSlide and QRemote (that's a lot of Qs..


QCircle is ... well, think of it as a lock screen widget for the LG G3 that when paired with the QCircle flip case allows you to see specific information.  Currently it shows off some basic info like time or weather.  But with the SDK being released, developers could release apps that would allow users to interface with that circle in a ton of new ways; all without having to open the phone.  Just interact in that tiny window (see some potential examples below 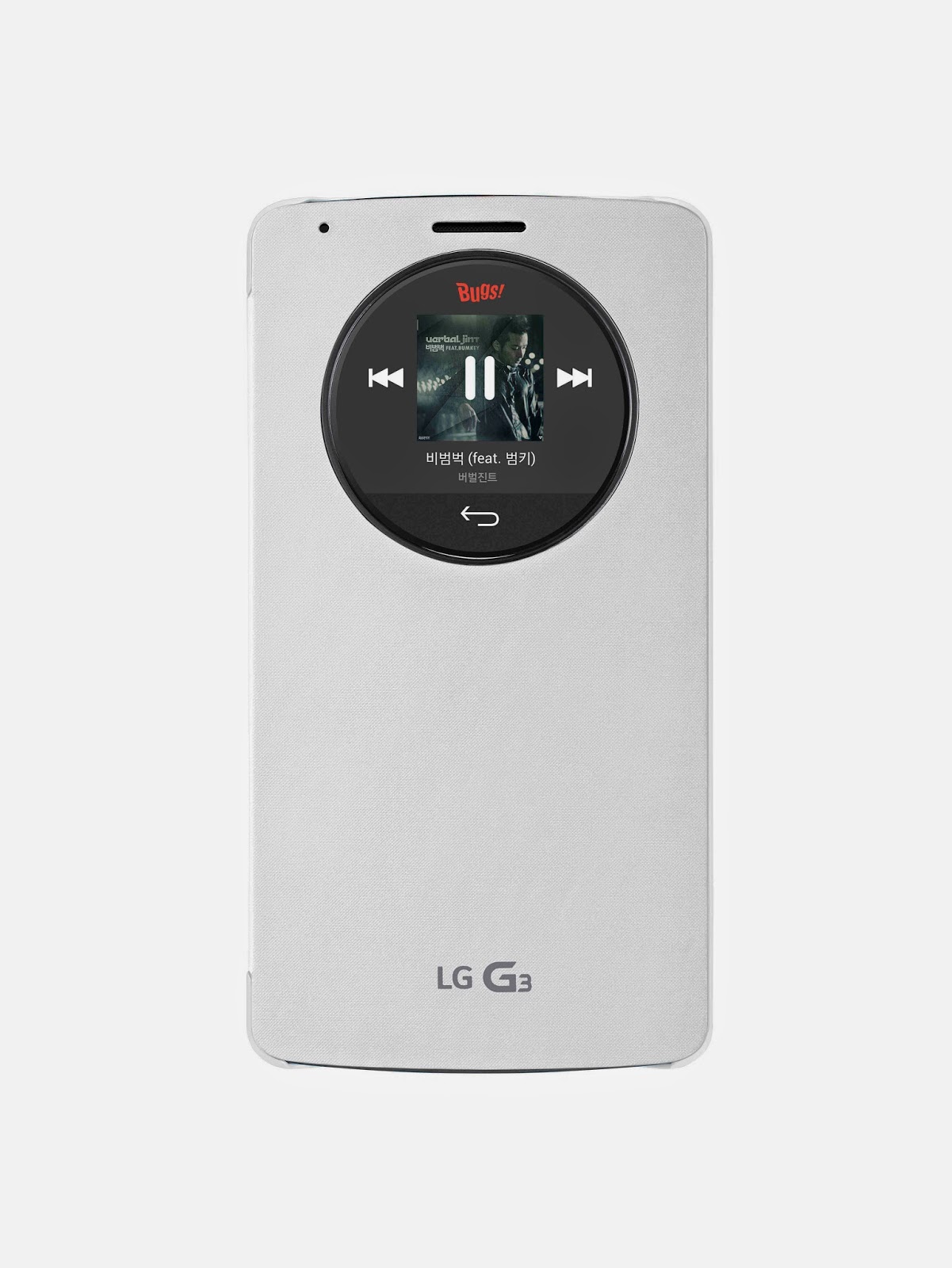 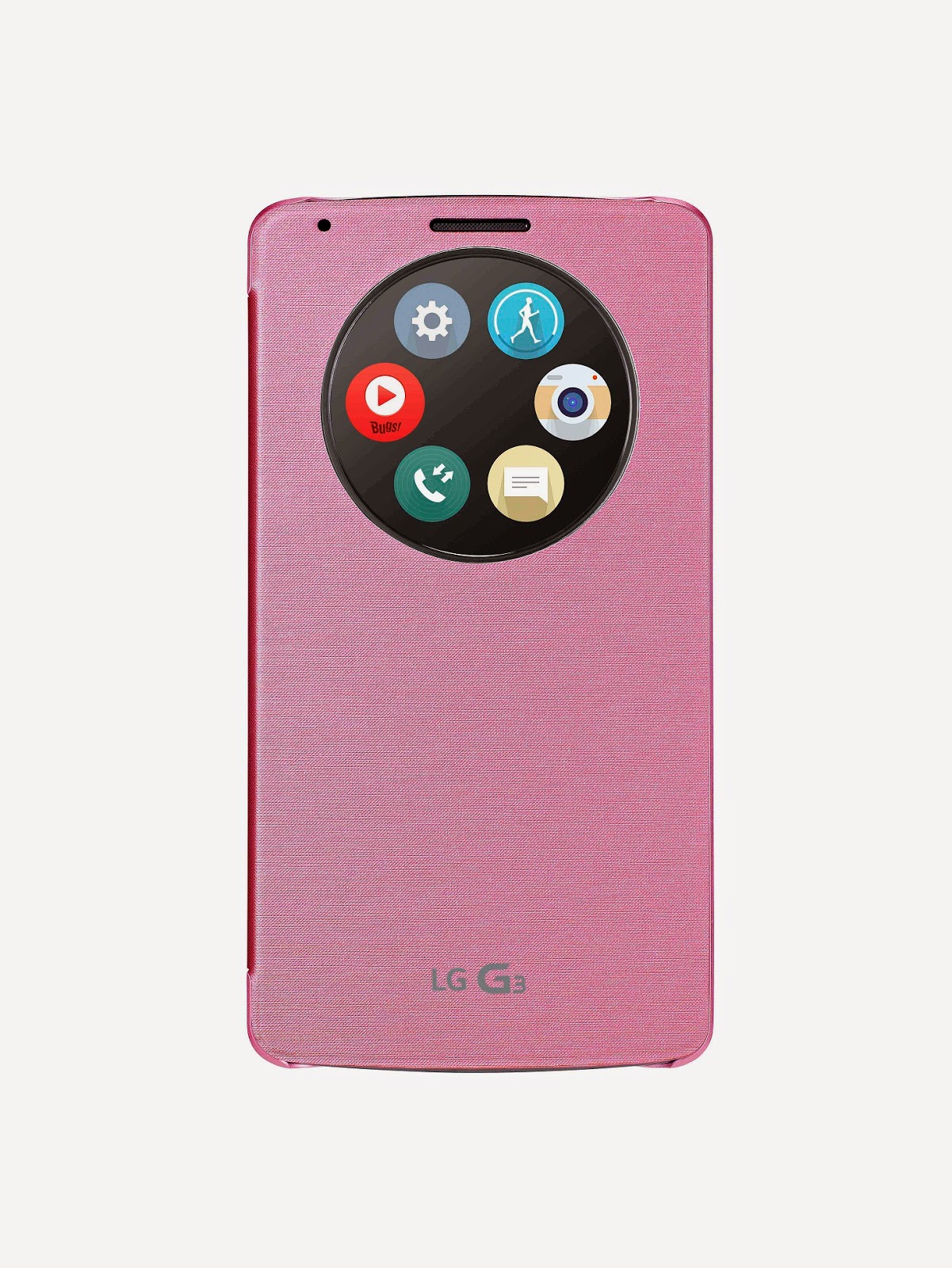 QPair is their pairing app between phone and tablet.  This could extend to an app to allow for some neat integration... wouldn't it be cool to use your phone as a gaming pad for a game on the tablet?  (That's my idea, if you code it up I get a small percentage of sales).

QSlide - while I wasn't a fan of this in my reviews opening up the SDK could allow for someone to come up with something extremely useful... who knows?

QRemote is their remote control app for TVs and other home entertainment items, and having the SDK could allow other OEMs and developers to tap into this.

To learn more about these and take advantage of them in your development check out: http://developer.lge.com/

While the SDK doesn't usually interest the standard user, and it usually takes a very specific use case scenario for niche developers to get excited as well; I have to say I'm liking this 'open-ness' that LG is offering.  The company is offering me nothing but cool ideas and excuses to make them my favourite.

How do you see developers taking advantage of any of these SDKs?
LG QCircle QPair QRemote QSlide sdk